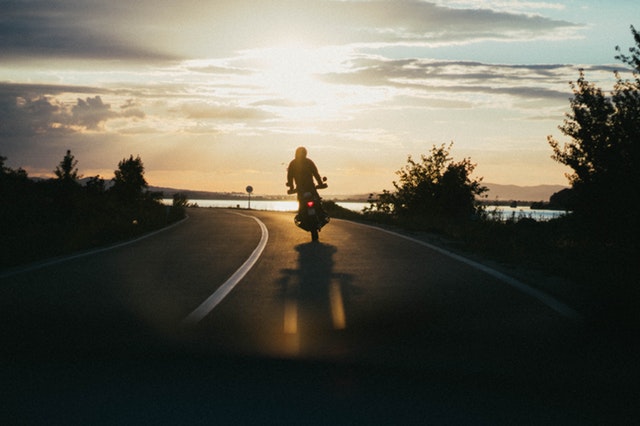 10 Cool Motorcycles to Present to Your Girlfriend as a Gift

Female bikers are becoming a thing. Their interest in motorcycles has woken up not from the side of being a passenger. They want to be crazy bike drivers too. If your loved one is a real adrenaline seeker and loves speed and the smell of the hot highway, the best present you can give her is, of course, a big, badass motorcycle. For anyone willing to know top 10 cool motorcycles you can buy to surprise your loved one, read below. But do not put the blame on me afterwards if your girl decides to speed away from you in an unknown direction because it was you to give her a vehicle to do it on.

Perhaps the most unique and powerful bike. It is not only the leader on the list of the fastest motorcycles. It also seems to be the most exotic in the aesthetic sense. This is a futuristic model that has a lot to show you, beginning with the price that is able to scare you away, reaching up to $55,000. This bike weighs impressive 680 kilograms. It has an auto engine consisting of 10 cylinders.

The power of the Dodge Tomahawk is unprecedented (500 hp). This iron stallion does 100 km/h in just 1.7 seconds. And, in general, the maximum speed of Dodge Tomahawk reaches 480 km/h.

Want to date girls? Buy yourself one of these, and they will surely be all yours.

Together with the MTT Turbine Superbike, this cutie is considered to be one of the most powerful in the world. It would be wrong to make the list of the coolest motorcycles and not mention this two-wheeled vehicle. Its technical characteristics are amazing. Its maximum speed is 402 km/h. And besides, it boasts a fair amount of horsepower: 430 hp.

This racing iron stallion has an impressive price that reaches $200 thousand, which makes this two-wheeler one of the most expensive in the world. Yet its main advantages are far from being only on the side of aesthetics.

It was equipped with a gas turbine engine made by Rolls Royce in collaboration with Allison. The weight of this bike is 225 kilograms. But its maximum speed is less than those of the above, reaching 365 km/h.

Well, this series of bikes from one of the most famous Japanese manufacturers is just what you need to impress a woman. Racing technical characteristics of this particular vehicle make it not only the fastest/most powerful but also one of the most dangerous two-wheeled vehicles in the world.

With 197 hp and a maximum speed of 330km/h, it clearly rises above any other of its kind.

Speaking of racing motorcycles, it would be a sin not to mention the famous Italian bikes from MV Agusta. Together with Ducati, the bikes were included in the “Most Cool Motorcycles” rating. Its 200 hp engine makes MV Agusta F4 CC run at a whopping 291 km/h.

Another Japanese two-wheeled sports brand showed the world what a superbike is by releasing this baby. To this day, this speed racer remains one of the most powerful bikes. It is capable of producing 199 horsepower and an impressive top speed of 300 km/h.

It looks like every Japanese motorcycle brand has been included in the list of the world’s coolest two-wheeled vehicles. Here is the Yamaha YZF R1 2012. You cannot even imagine how popular this bike is. Those who value speed keep talking about it. With its 185 horsepower engine, this masterpiece accelerates to 300 km/h.

There was a place in the ranking of the most moto for the Germans from Bavaria who developed the superbike S1000 RR. This is a motorcycle of the serial type which does 100km/h in a little more than 3 seconds.

This two-wheeled racing device was once the fastest in the world. It began to be produced back in 1997. At that time, an engine with a capacity of 164 hp and the weight of 225 kilograms made this bike a real rocket.

To round up the list of the coolest motorcycles your girlfriend would love to get, we will mention the Italian motorcycle from Ducati. This two-wheeled monster is still considered the greatest pride of the brand. Its engine does 165 hp. Its maximum speed is 290 km/h. Well, steady acceleration to a speed of 100 km/h in 3 seconds is no less cool. 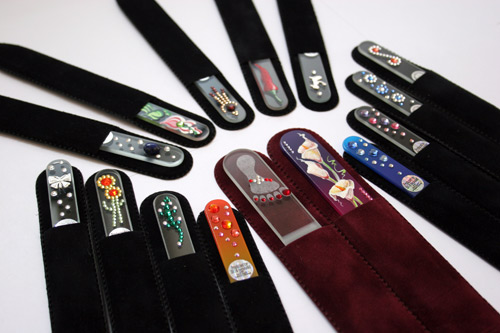 Czech Glass Nail Files , Beautiful and Beneficial to your nails 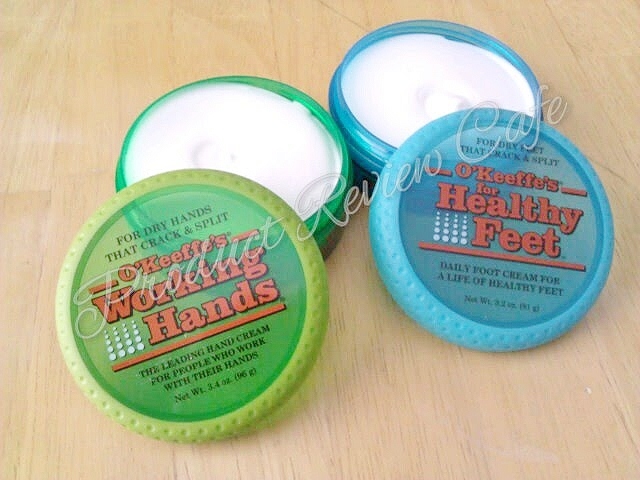 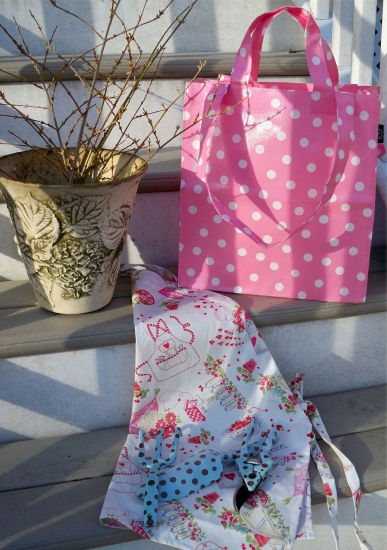