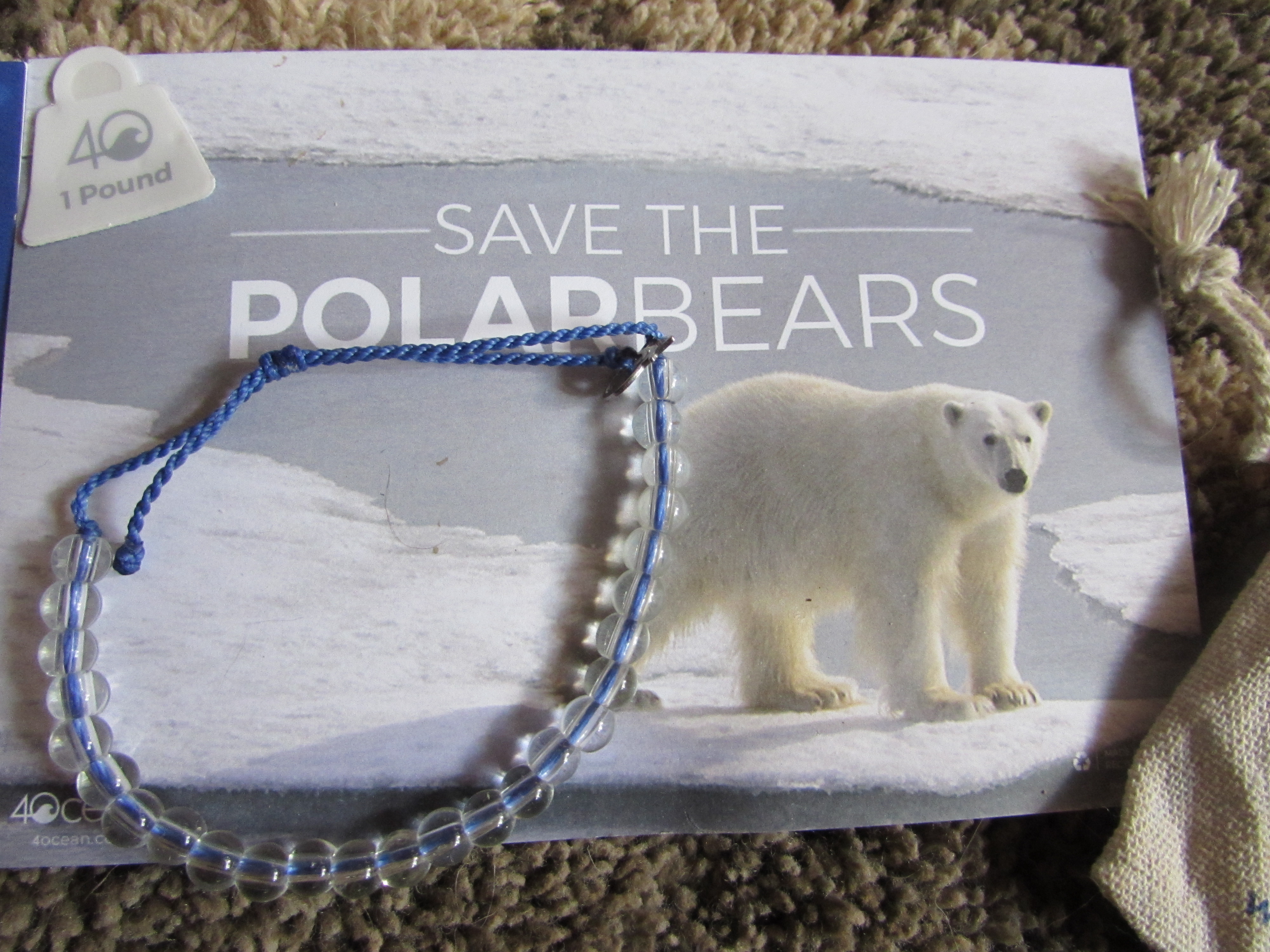 4Ocean is Cleaning Our Oceans & You Can Help

We received the mentioned products in exchange for an honest review. The thoughts contained within this post are ours and may vary from the thoughts of others.

I love all things ocean and coastline. Living in a coastal state (Virginia) but being more inland we do not get a chance to make it to the coast very often, but the idea of a life near the water is so appealing to me. Companies like 4Ocean are near to my heart because they are helping the oceans and coastlines to stay clean. Did you know that yearly 16 billion pounds of plastic enters the ocean? That is a horrific fact for many animals and it breaks my heart.

The story begins when Alex and Andrew take a surf trip… to Bali Indonesia that would inevitably change their lives and the fate of the ocean. Devastated by the amount of plastic in the ocean, they set out to find out why no one was doing anything about it. One afternoon they came across an old fishing village where fishermen were literally pushing their boat through piles of plastic that had washed up on shore. The two surfers realized that the proliferation of plastic threatened both the ocean environment and the fishermen’s livelihood. Could the fishermen use their nets, they wondered, to pull the plastic from the ocean? This idea stuck with the 2 surfers and they knew it was time to hit the drawing board. After realizing that the demand for seafood was driving the fishermen to focus on fish instead of plastic, they knew they had to create something that could fund the desired cleanup efforts. This is how the 4ocean Bracelet was born.

4ocean currently operates out of multiple countries and employs over 150 people worldwide.

For just $20 you can have a beautiful bracelet like the one pictured from the 4Ocean store. I absolutely love mine and the story that they are able to tell. They have other great products such as clean up bags and water bottles as well. Each bracelet purchased clears up 1 pound of plastic from the oceans and helps to save the beautiful animals that call oceans and coastlines their home. Who could ask for more?!

This year we would love to give these as gifts to family and friends who are animal and nature lovers just like us. Check out our 2018 Holiday Gift Guide for more gift ideas for those you love! 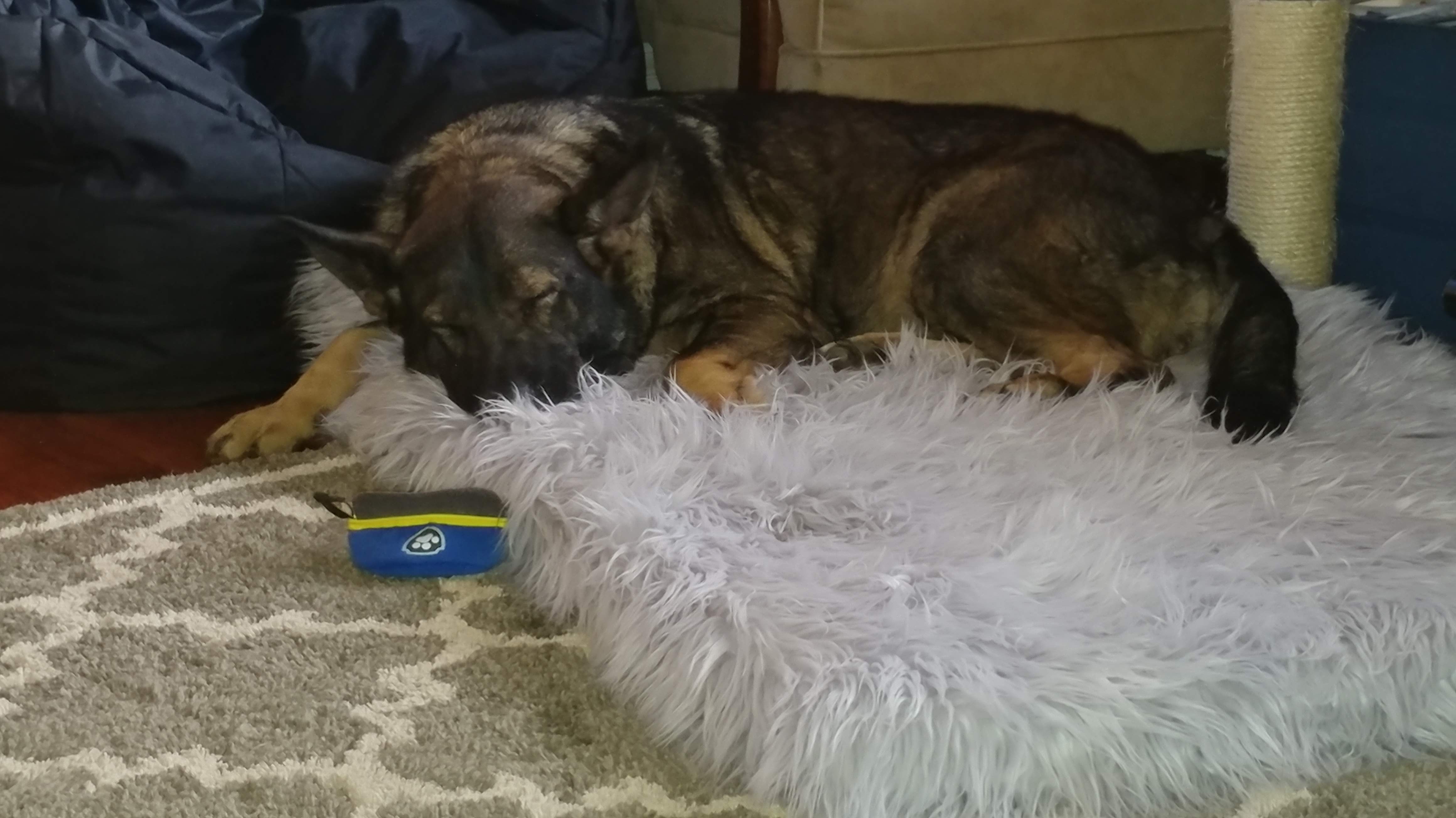 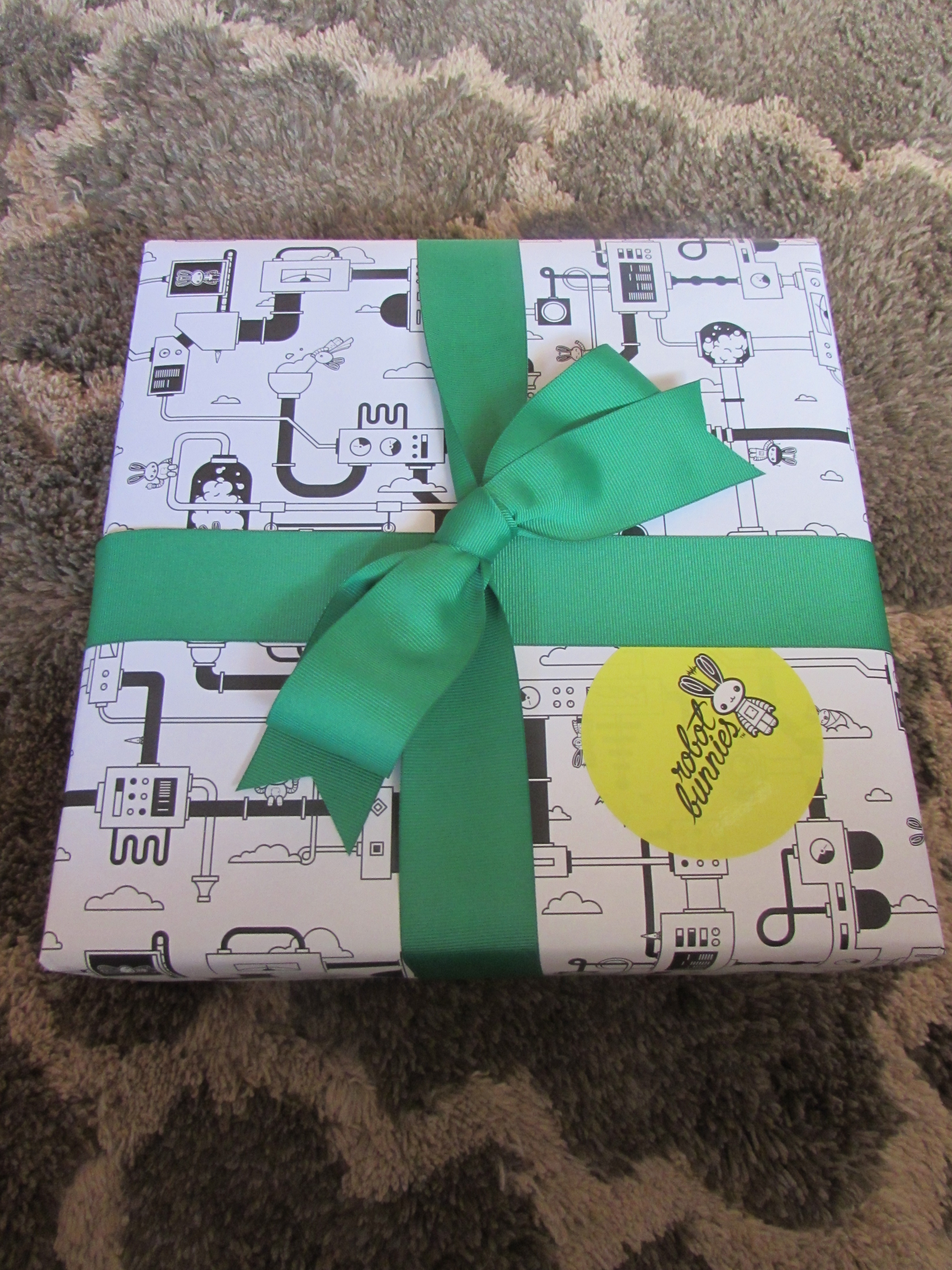 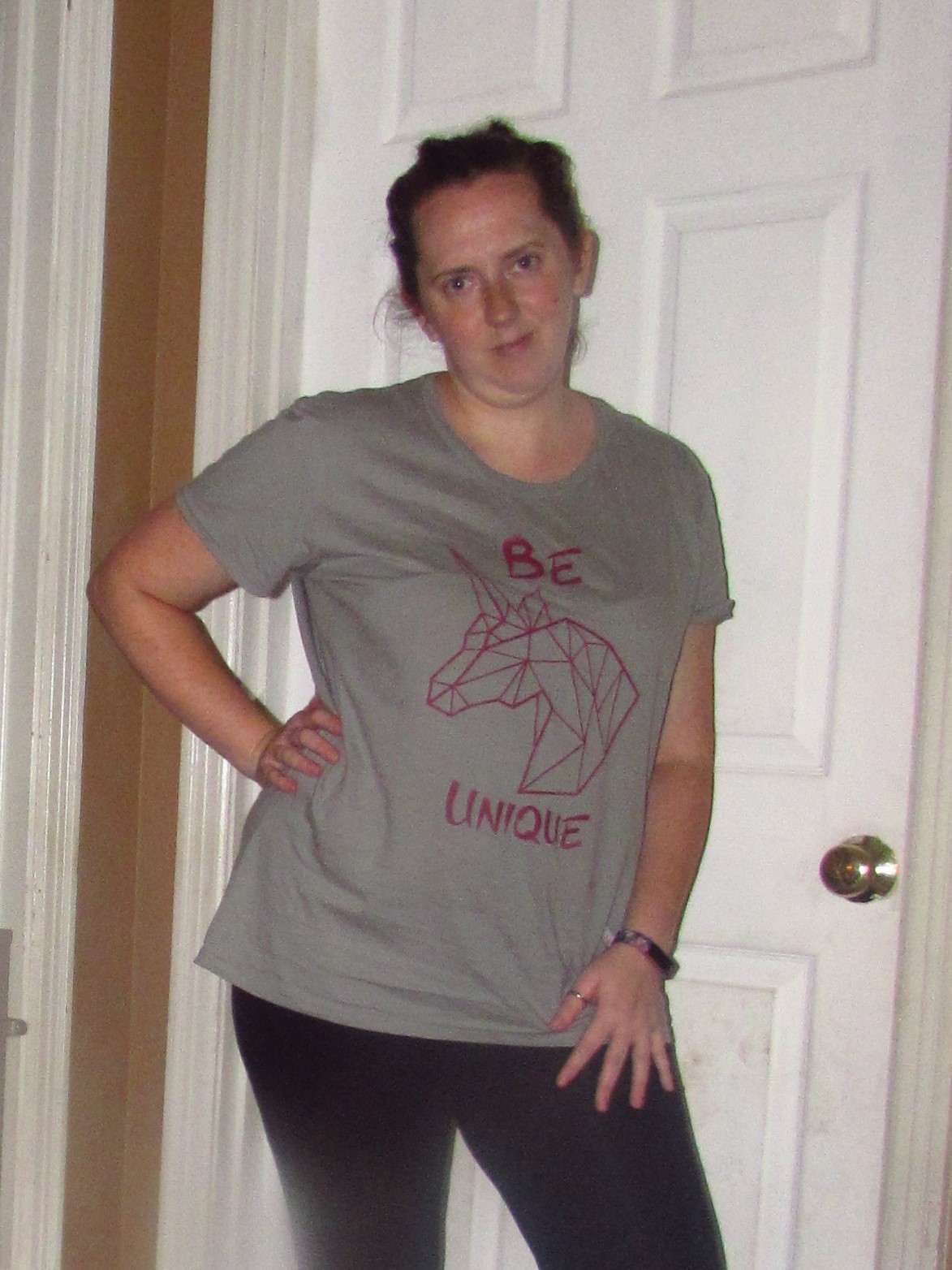