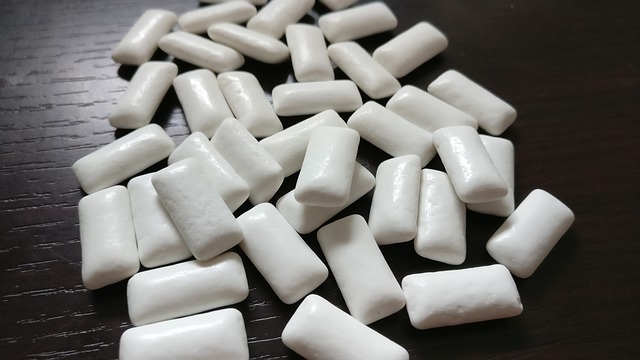 One of the main enemies of perfectly clean and white teeth is sugar as it is known to cause cavities, which lead to tooth decay and other serious issues such as loss of teeth. In fact, even sugar-filled chewing gums are play a part in causing tooth decay. That’s why dentists like this Dentist in Valencia and doctors recommend sugar-free gum to their patients.

But in addition to preventing cavities, sugar-free gum has been reported to benefit people in a number of other ways such as:

One of the many pros of chewing sugar-free gum is that it prevents the production of a bacteria that produces bad breath by generating more saliva. This is backed in a 2004 study from the University Of Illinois At Chicago by chewing cinnamon-flavored gum. The reason for this is because the gum contains cinnamon oil which is known to kill germs.

A 2015 study that was published in PLoS ONE says that chewing gum traps harmful bacteria and when the gum is spat out, the bacteria is removed. The study also says that the longer the gum is chewed, the more bacteria is collected and then removed upon being spit out.

Apart from giving freshening up your breath, fighting cavity is another great benefit to chewing sugar-free gum. Chewing gum for over 20 minutes after having a meal and fight off tooth decay.

Not only does sugar-free gum increases the production of saliva in your mouth, but it also helps digest your food faster and neutralizes acids. Other than that, the saliva also plays a crucial role in strengthening enamel since it contains additional phosphate and calcium.

Toothpaste and mouthwash containing fluoride are usually the main products known for strengthening teeth, but did you know that sugar-free gum also has the same effect? ADA suggests you buy a sugar-free gum that has been sweetened with xylitol, this way the acids that remain in your teeth from any food or drink you consume can be reduced.

This type of gum supplies minerals to your teeth making them healthy and also reducing decreases enamel erosion. When your teeth have stronger enamel, they will be better protected against cavities and tooth decay.

If you’re baffled by this revelation, then we don’t blame you for it. But believe it or not, chewing gum actually suppresses your cravings and in the process, makes you feel less hungry. In fact, chewing gum shrinks your cravings for sugary products, which is one of the many reasons for putting on weight.

A 2009 study from the Federation of American Societies for Experimental Biology states that chewing sugar-free gum three-times in the afternoon chose and ate less snacks, including sweets.

Also in 2015, a study published in the Physiology & Behavior reveals that chewing gum may decrease food intake and self-reported hunger.

If this really is the case, then it makes no sense why teachers would forbid their students to chew gum in class. Based on a number of studies, chewing gum is linked with boosting one’s attention, memory, cognitive reasoning and other mental abilities.

However, the effects only last for about 20 minutes and then after that, gum chewers are just the same as non-gum chewers. Still, it makes for a pretty nifty powerboost.

Tooth sensitivity caused by in-office teeth whitening can be a real pain both figuratively and literally. But thankfully, sugar-free gum can take care of that. A study published in the British Dental Journal talks about how patients who chew gum experienced less tooth sensitivity after having their teeth whitened compared to those who didn’t chew gum. Researchers determined that the increase in saliva due to chewing gum was the main reason behind this. 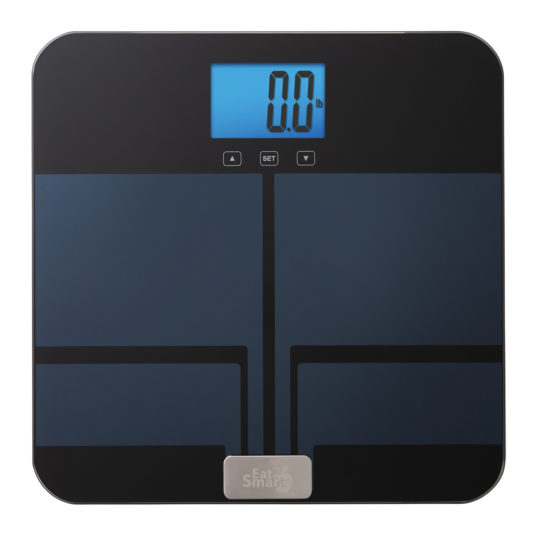 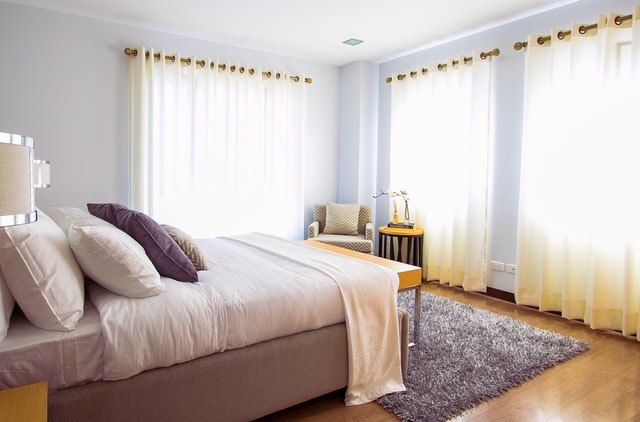 Get Rid of Bed Bugs With Suitable Treatments & Prevention Tips 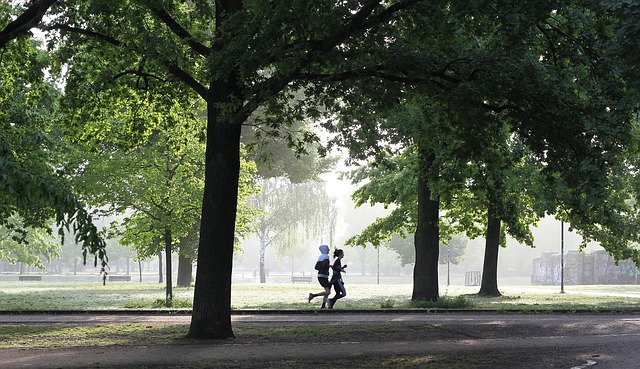 How to Create Healthier Day to Day Routines