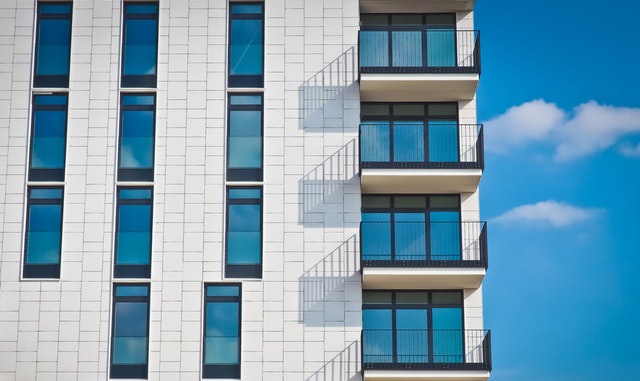 My husband moved out from his parents house on his own when he was in his 20’s. That was the first time he had truly been on his own and the place was all his after his potential roommate backed out within the first month. There he was hanging on to an apartment as the only person paying any of the bills. A huge commitment for a guy who had never lived on his own before.

Apartment life for him was about learning as he went including managing bills, keeping things tidy and obviously preparing meals for himself, too. I have to admit for someone who learned to cook by simply watching others cook he is an amazing chef and I have my own personal grill master. By nature he is a neater person than I am too. I life more by organized chaos while he likes to know exactly where things are and keep them in the same place.

When searching for an apartment in the first place he was lucky to know a local rental agency, but many others have to scour the internet and find somewhere that suits them. Small town life paid off for him, but others find that places like north bergen apartments offer great advice and also places to rent and live.

Since he already had a grasp on life as a bachelor he was also of course forced to find things that went in his new home like furnishings and kitchen essentials. He didn’t even have dinner plates so literally he started from zero in building his own empire.

Apartment life suited him so well that he eventually became a homeowner and was able to purchase his grandparents house and saved it from being sold at auction. We live here now with a lot more than just the basics (thankfully) and are working to make this house our own.

Living in an apartment as a first “home” after leaving your parents is such a great idea to prepare for living in your own house and is a great stepping stone to see if you are truly ready to be in this big world by yourself. I feel that being independent and living on your own is a great way to add extra privacy in your life but by starting in an apartment you can have shorter terms as opposed to a 30 year mortgage just in case things do not work out the best. Plus you can get your hands on decorating which is my favorite part of having a new place.

What was your first place like? I always lived with my parents until moving here with my now husband. I enjoy that this house is “ours” while it has many memories of his childhood as well. It makes creating new memories here with our boys even more special to him and while we are in the process of a remodel which feels like it will last for the next 40 years we are able to make this even more like ours. 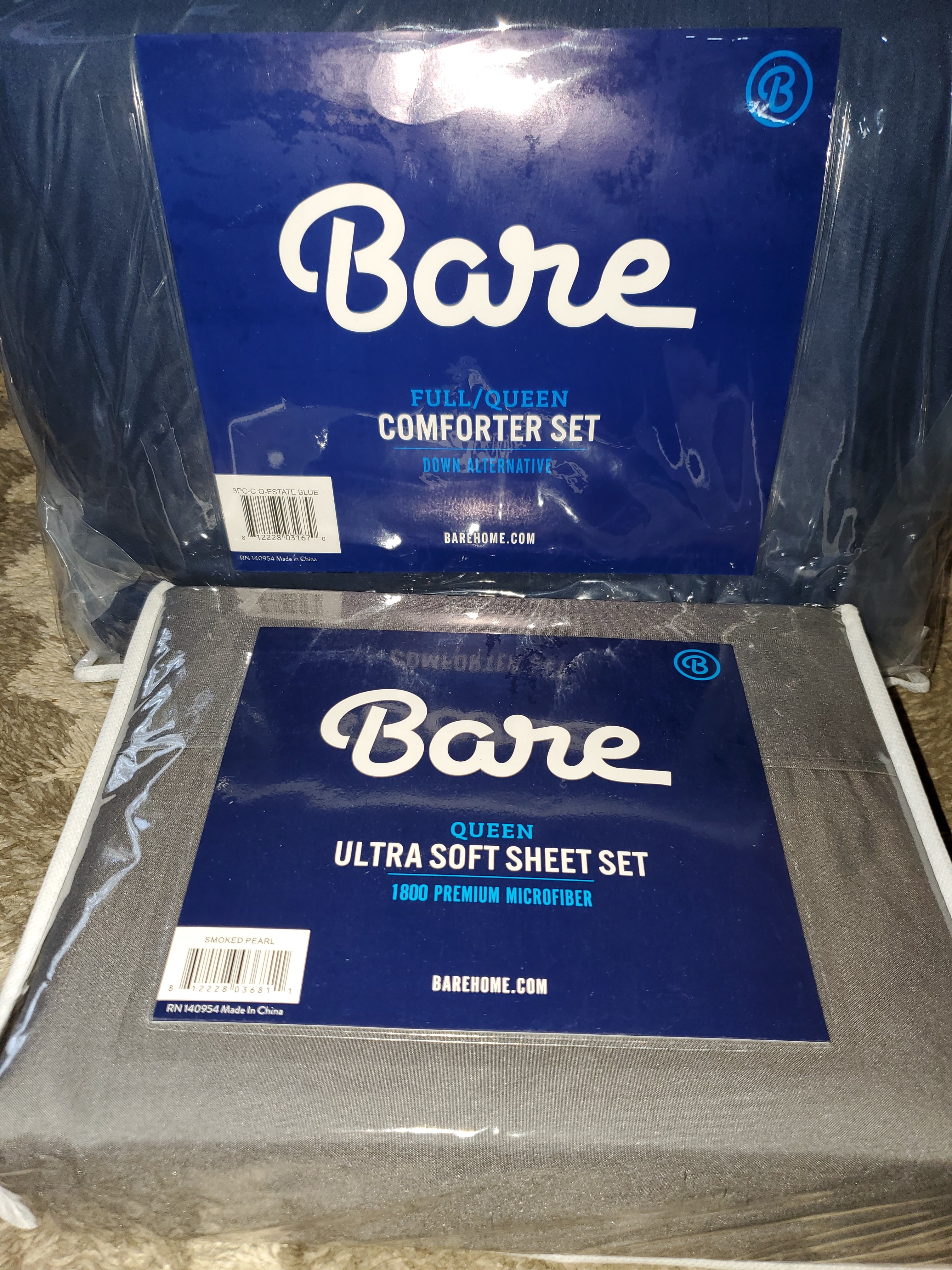 Bare Home Bed-in-a-Bag for Back to School 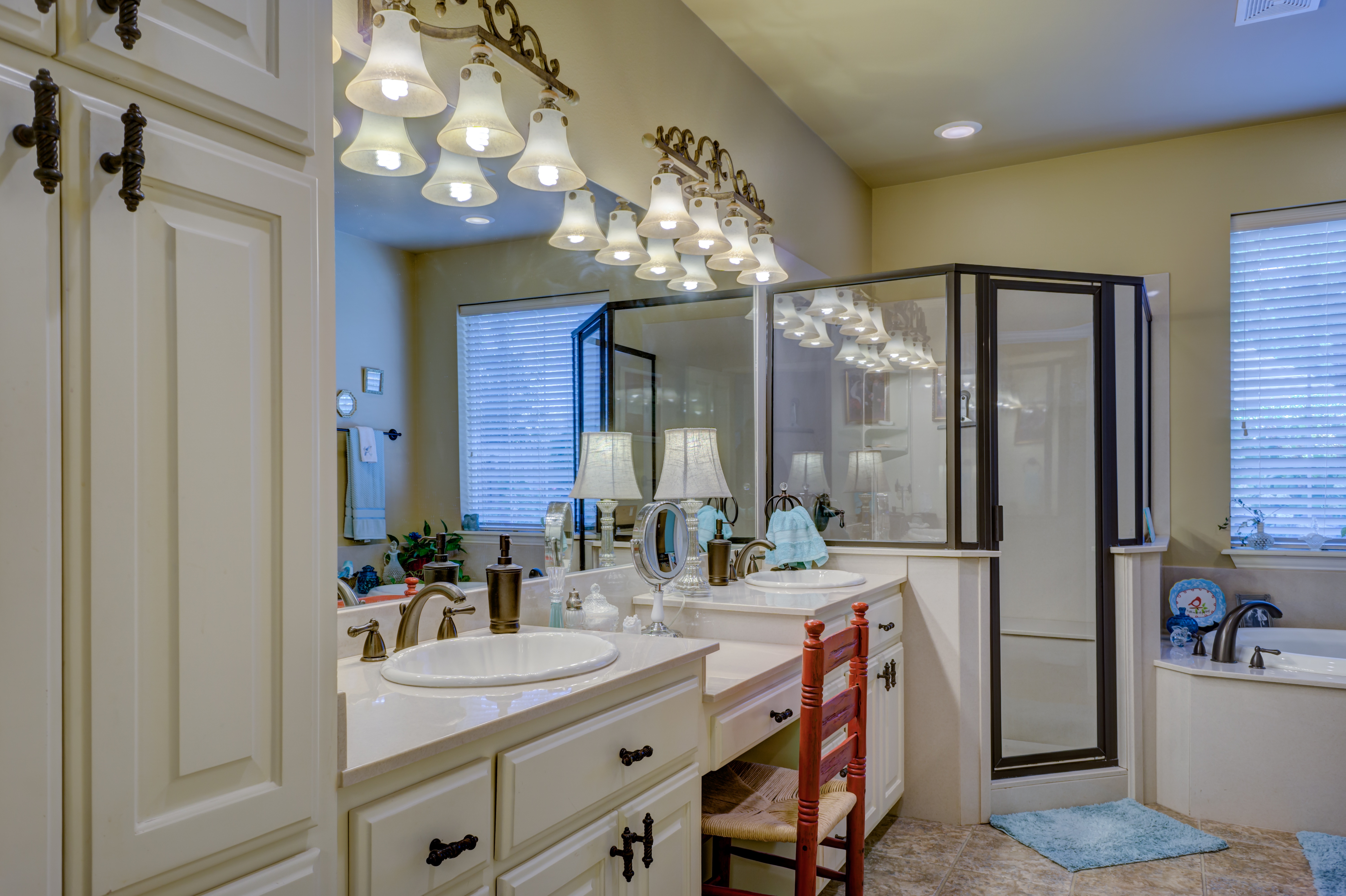 Dos and Don’ts of Keeping Your Bathroom Clean and Organized 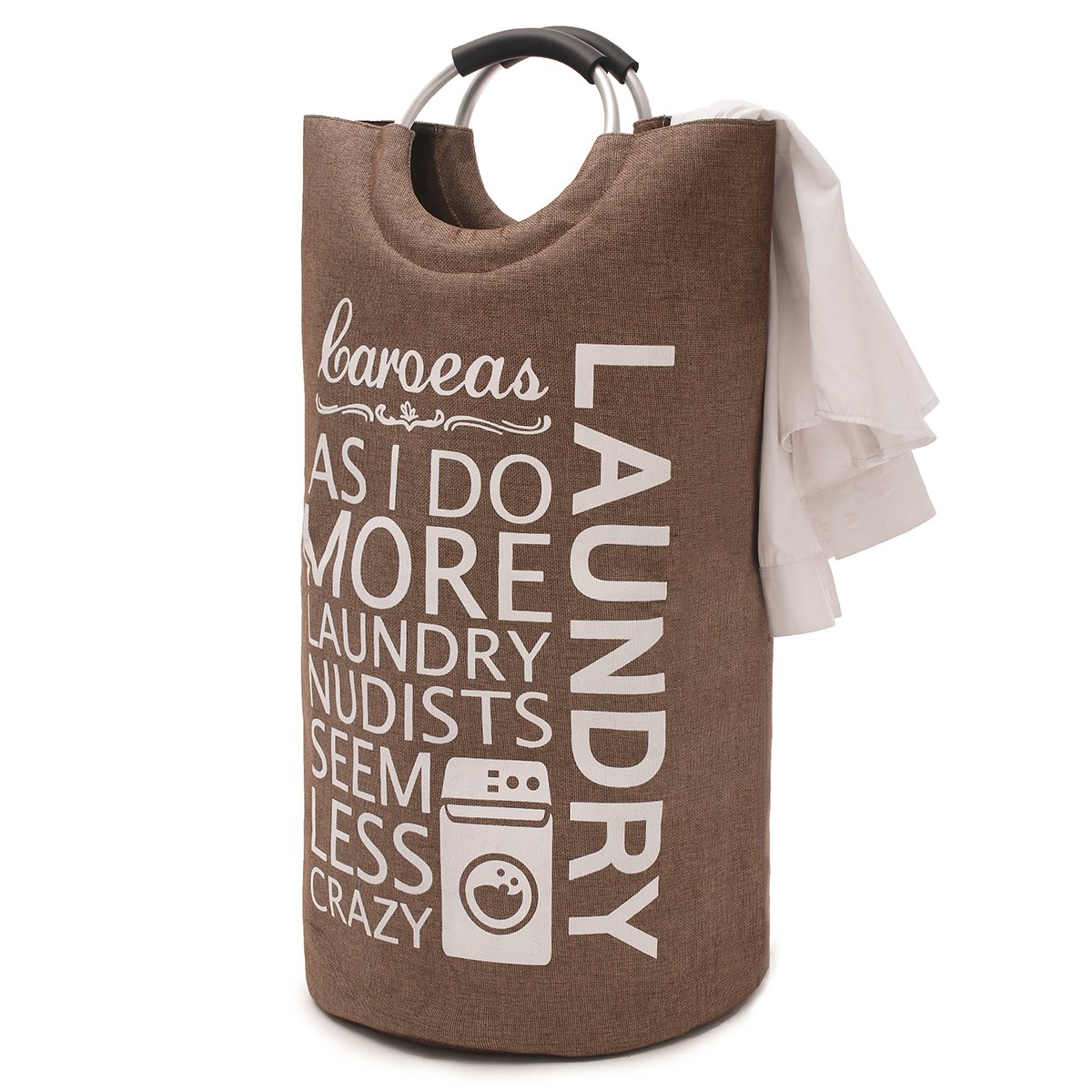