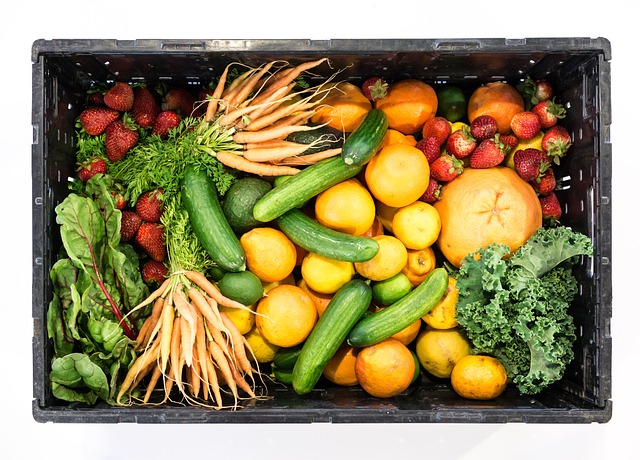 I often hear people say that when you cook food it loses some of the nutrition so raw food is far better for you than cooked food. People are even basing whole diets around this concept but it’s not actually true. The reality is far more complex than just cooked vs raw. When you chew and digest food, it is all affected in different ways. The amount of nutrients can be affected as well as their ability to actually absorb into your body. That means that some food might have more nutrients when they’re raw, but your body can’t absorb it as well if they aren’t cooked. So you can see, it isn’t as clear cut as people make out. The way that you cook foods is only part of the story as well. There are all sorts of things that affect the level of nutrition that you’re getting from your food, including cutting and crushing it. To make your fruit and vegetable diet easier to digest, here is a rundown of the best ways to increase the nutritional value of your food.

As soon as you pick a fruit or vegetable you cut off all of its nutrient supply and it starts losing nutrients quickly. That means that the longer the gap between harvesting and eating, the less nutrition value your food will have. When you get stuff from supermarkets, it’s likely to have been shipped to a packaging facility, then to the shops, sometimes from abroad. That’s a lot of traveling before you eat it so it’s probably lost a lot of its goodness. The golden window is about 72 hours so if you can eat it in that space of time that’s best. Buying local vegetables from farm shops and places like that is the best way to make sure you’re getting the best out of your vegetables.

Even better than that is growing your own. If you can produce your own vegetables in the garden then you can get pretty much all of the nutrition out of them by picking and cooking them straight away. You can also ensure that you haven’t got any unwanted pesticides on there. Juicing is a big thing at the moment with more and more people pushing the benefits of blending up your fruit and vegetables. Your body can absorb all of the nutrients far more effectively if they’re in juice form but lots of the shop bought ones have loads of sugar and other unwanted extras in there so it’s better to get a juicer and make your own. When it comes to juicers, you’ve got two options; a masticating juicer and a centrifugal one. Even the best masticating juicer will be slower at making juice than a centrifugal one but it’s far more effective in terms of releasing all of the nutrients and helping your body to absorb them for you.

Any process that you put your food through can change the nutrient content, sometimes for the better, so you need to know exactly what you’re doing to it. Chopping them up is generally pretty good for nutrient content because it breaks down the cell walls and releases them. That means that cutting stuff up smaller is usually better for you. Onions and garlic, in particular, are better crushed than chopped, however, because it releases enzymes that aid in the production of healthy, disease fighting nutrients.

When it comes to beans and grains, you should always soak them in water before you cook them. They contain phytic acid which blocks your body from absorbing all of the good nutrients that are in them. When you soak them in water for a while, a lot of that goes away so you get far more health benefits out of them.

I said earlier that it wasn’t as simple as just eating things raw but certain foods are more nutritious if you don’t cook them. Some vitamins are broken down by heat so anything that contains vitamin B and vitamin C should be left raw or only cooked a little where possible. These vitamins are often water soluble as well so if you boil them, they all just cook out and by the time you eat it, there’s no goodness left in there. If you are going to boil the vegetables, use the water for a stock. That way you’ll still be getting the vegetables eventually. Bear in mind that you should only eat some stuff raw, eating everything raw can be dangerous. If some foods are best raw, what about foods that are best cooked? While cooking will break down certain nutrients and get rid of them entirely, it actually encourages other ones. Red, orange and yellow plants often have a chemical called beta carotene in and it’s far easier for your body to absorb it if you cook the vegetables and break down the cell walls first. Tomatoes, sweet potatoes, and spinach are all high in beta carotene.

Cooking can also help to make certain foods more digestible. Foods that are high in protein like eggs or meat are very hard on the stomach if they’re raw. Cooking them allows your body to digest them more effectively and get the best out of the nutrients.

Certain foods also have harmful ingredients like trace amount of cyanide that you’d rather not be ingesting so cooking is a good way of getting rid of it and making things a bit healthier for yourself. It’ll also get rid of substances called anti nutrients that make the vitamins and minerals less effective.

It would be great if it was as simple as just eating food raw, but if you really want to get the most out of your food, it’ll take a lot more work than that. 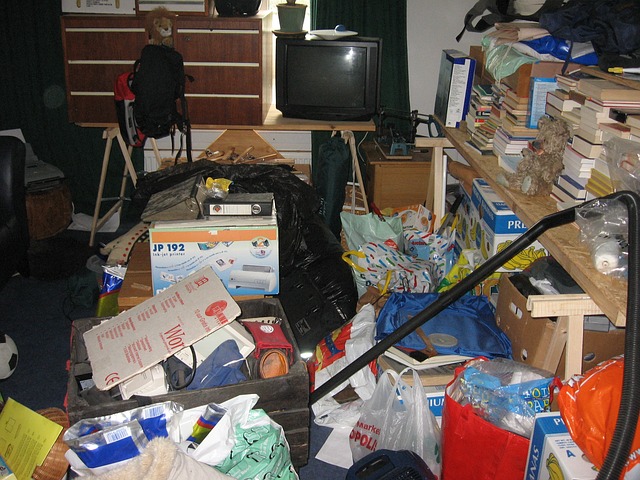 The Pre-Holidays Clear Out: All You Need To Know 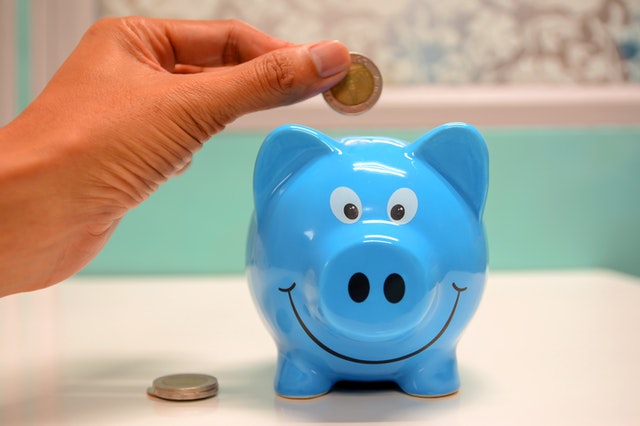 The Modern Millionaires Review – Is it a scam? 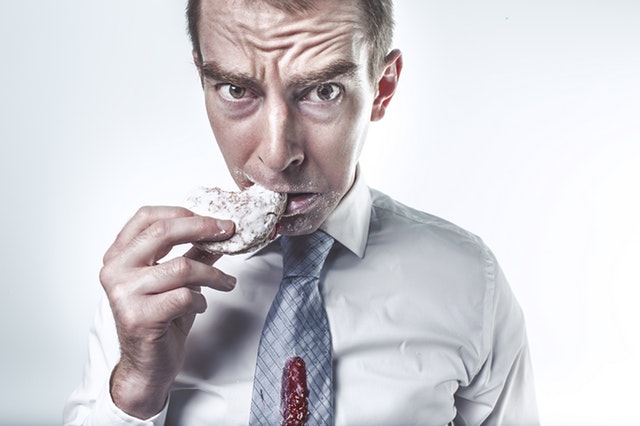 Why CBD Edibles Are Better Than CBD Oil