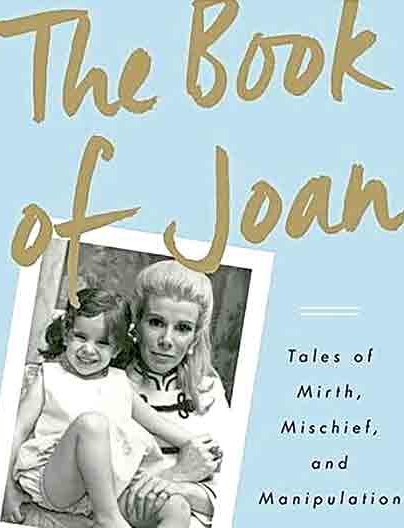 The Book of Joan: Tales of Mirth, Mischief, and Manipulation

I received this book from Blogging for Books in exchange for an honest review. The thoughts contained within this review are mine and may vary from the opinions of others.

About The Book of Joan: Tales of Mirth, Mischief & Manipulation:

Joan Rivers was known all over the world—from the Palace Theater to Buckingham Palace, from the bright lights of Las Vegas to the footlights of Broadway, from the days of talkies to hosting talk shows. But there was only one person who knew Joan intimately, one person who the authorities would call when she got a little out of hand.  Her daughter and best friend, Melissa.

Joan and Melissa Rivers had one of the most celebrated mother-daughter relationships of all time.  If you think Joan said some outrageous things to her audiences as a comedian, you won’t believe what she said and did in private. Her love for her daughter knew no bounds—or boundaries, apparently. (“Melissa, I acknowledge that you have boundaries. I just choose to not respect them.”) In The Book of Joan: Tales of Mirth, Mischief and Manipulation, Melissa shares stories (like when she was nine months old and her parents delivered her to Johnny Carson as a birthday gift), bon mots (“Missy, is there anything better than seeing a really good looking couple pushing a baby that looks like a Sasquatch who got caught in a house fire?”), and life lessons from growing up in the Rosenberg-Rivers household (“I can do tips and discounts and figure out the number of gay men in an audience to make it a good show. That’s all the math you’ll ever need.”). These were just the tip of the iceberg when it came to life in the family that Melissa describes as more Addams than Cleaver. And at the center of it all was a tiny blond force of nature.

In The Book of Joan: Tales of Mirth, Mischief and Manipulation, Melissa Rivers relates funny, poignant and irreverent observations, thoughts, and tales about the woman who raised her and is the reason she considers valium one of the four basic food groups.

I never knew much about Joan or Melissa Rivers until seeing them on an episode of Celebrity Wife Swap where Melissa swapped lives with another celeb who has slipped my mind. Of course I had seen her on other television programs but never paid a lot of attention to her being younger and not having a lot of interest in the fashion industry.

When I saw a review copy of this book I became curious and wanted to learn more. I fully admit to laughing out loud at how Joan’s life was documented. She honestly was one of the funniest people and I now wish I had taken more interest in her life. Rivers came from an age where women were not really encouraged to say the things that she said without hesitation and while that is appreciated now, I am sure that she faced criticism in many forms when she first started in the entertainment industry.

If you are looking for a side splitting book that also showcases a real love between a mother and daughter, check out The Book of Joan: Tales of Mirth, Mischief and Manipulation. 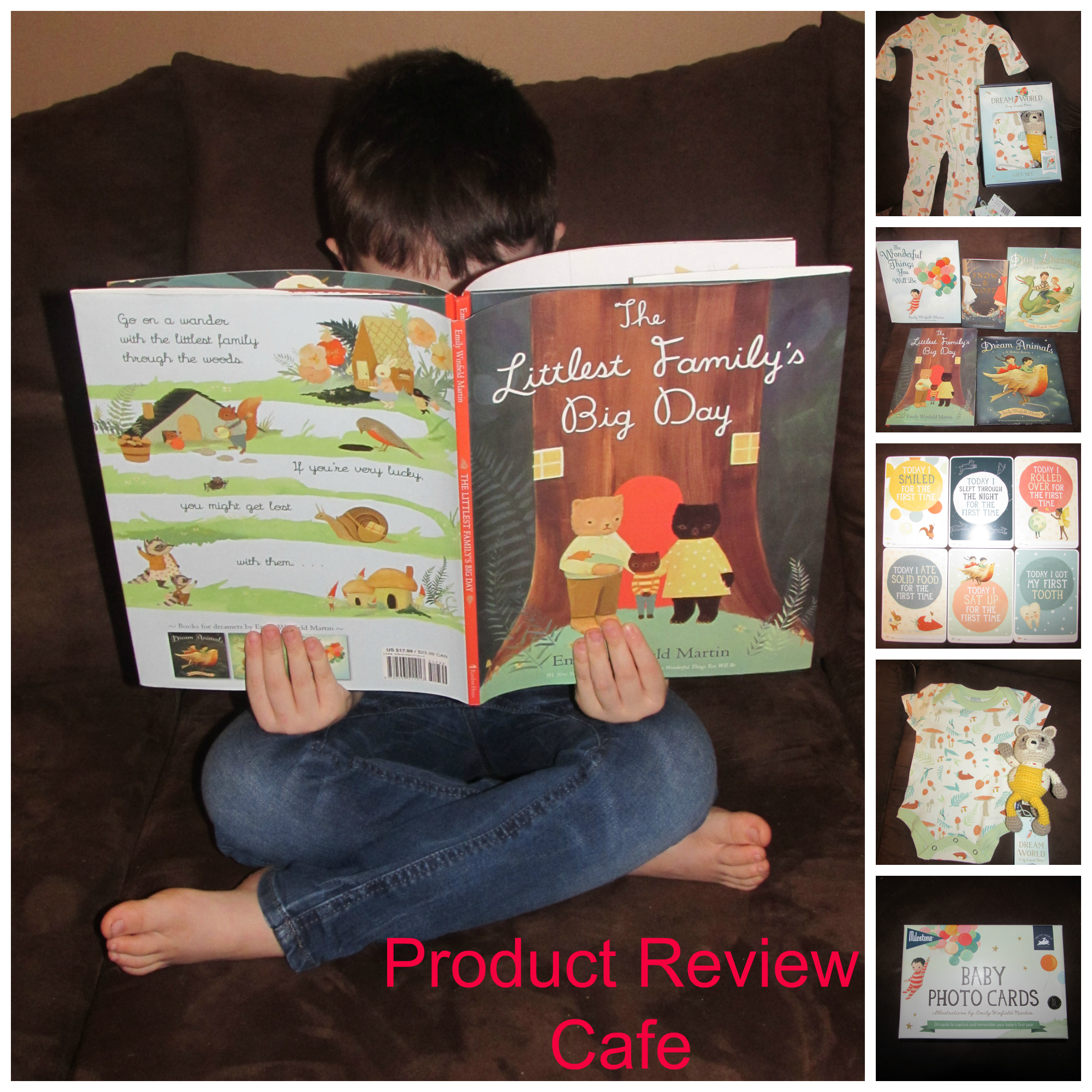 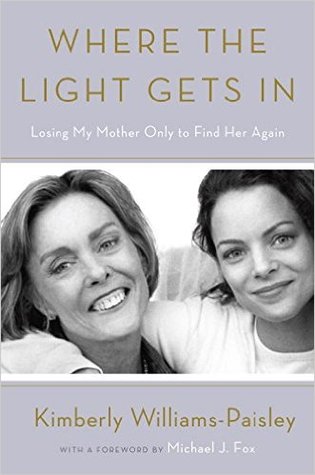 Where the Light Gets In: Losing My Mother Only to Find Her Again 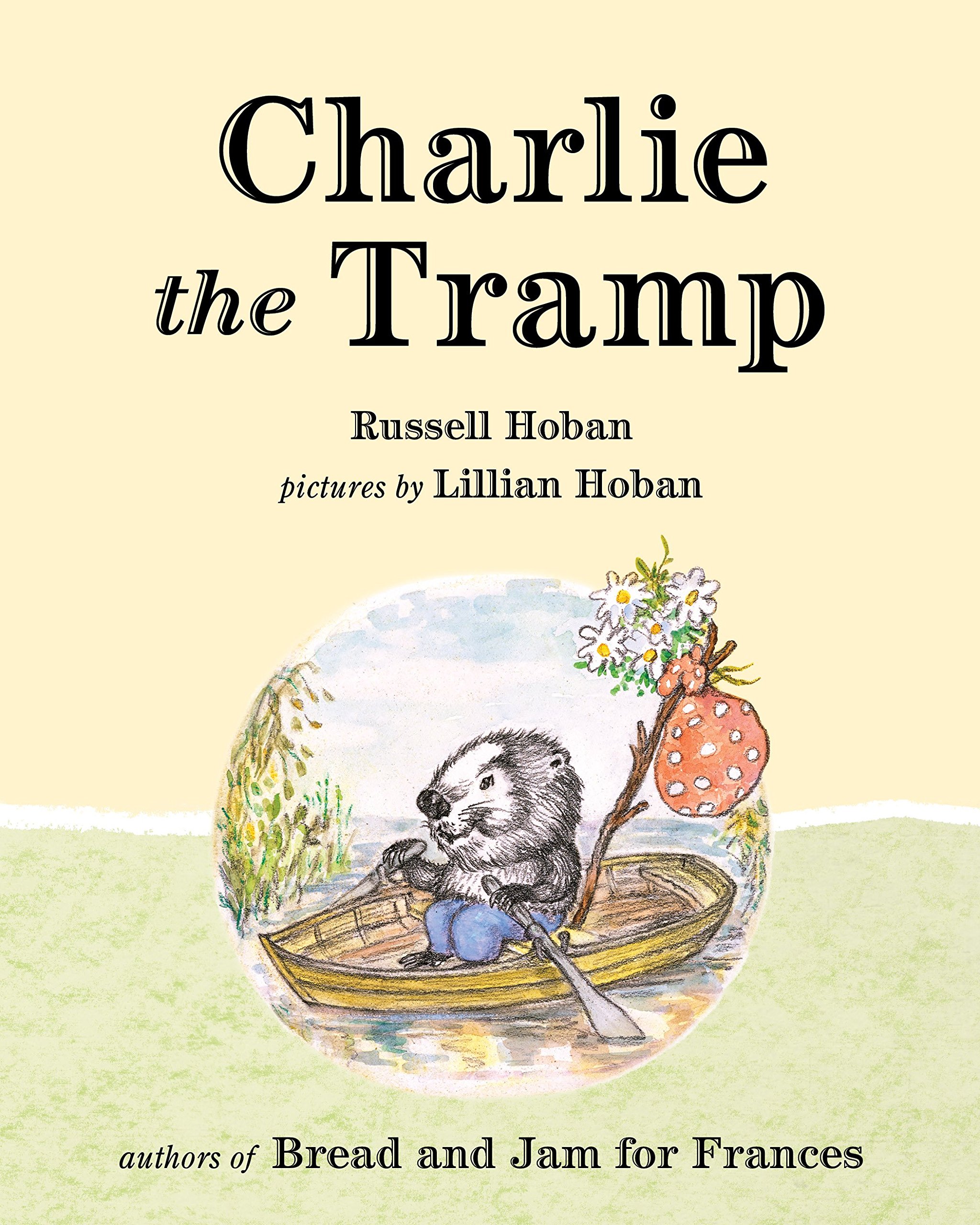