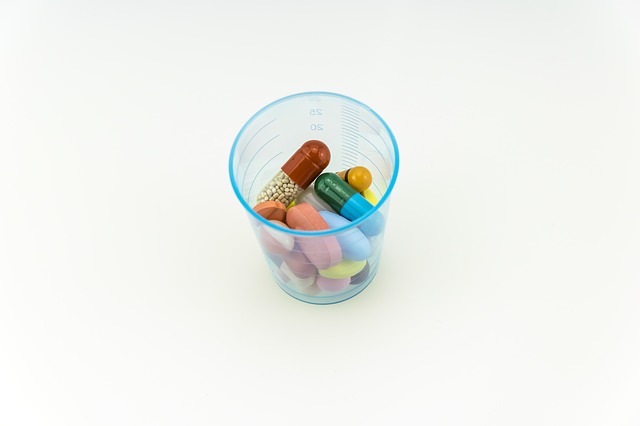 When you are considering options for supplementing your diet, you will hear a lot about different compounds. Generally, supplements tend to come in two forms:

Synthetic – This means that the compound is manufactured in a lab environment.

Natural – The compound is naturally-occurring and/or the human body is used to dealing with this chemical structure.

One of the best examples is found in Vitamin B12. B12 is an important vitamin, and being deficient in it can cause a myriad health concerns. Therefore, people who are low on this important vitamin supplement it. The supplements come in two forms: methylcobalamin and cyanocobalamin. The latter is not found in nature and has been synthetically created. They’re both B12 (the official name for which is ‘cobalamin’) but the difference is in their chemical structure.

How Can That Make A Difference?

Some say it doesn’t, but plenty of people that use B12 insist that methylcobalamin is far preferable and gives better results. They are technically the same thing with the same component; the difference is found in how the body uses them. In this case, the ‘synthetic’ (cyanocobalamin) is seen as inferior to the more ‘natural’ version.

The same applies to almost every supplement you can find. There are more natural versions and then there are synthetic versions. ‘Natural’ is used as a catch-all for different things, but is essentially used to mean purer or more likely to be found in nature. You can see from the likes of these AlgaeCal reviews for example, which users tend to prefer.

Is This Really Something Worth Bothering With?

Given that it’s such a small difference on a minute molecular level… should you care?

It depends what you’re going to want to get from the supplements that you’re taking. If you want them to work to the best of their ability, then yes, it’s something you should be concerned with. After all, there’s no point spending time and money investing in something that might not be the best that it can be – right?

So Synthetic Is The Bad Guy?

Not at all. We need synthetic compounds. They can give an abundance of a chemical that is naturally hard to source. They’re not the bad guys, but they are potentially the less-preferable guys in terms of efficacy. They will still work, but maybe not quite as well.

It’s also worth keeping in mind cost. In a number of cases, the natural form of a product will be more expensive than the synthetic version. It’s why some supplements that claim to be of the same thing will have vastly different price points. They are the same product, but the way the ingredients are retrieved for use are different.

So if you’re on a budget, synthetic is still better than nothing.

Anything Else?
Yes – talk to your doctor before taking any form of supplement, even if it seems benign or is naturally occurring. Some supplements can interfere with prescription medication, such as St John’s Wort – a widely-used depression supplement found in pill and herbal tea form – can interfere with pharmaceutical antidepressants. So always check before you take anything! 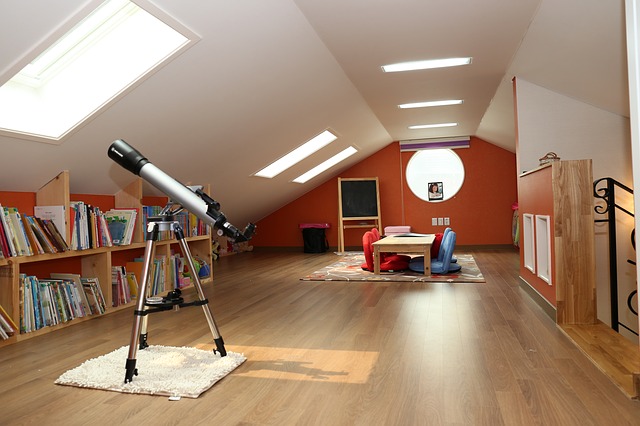 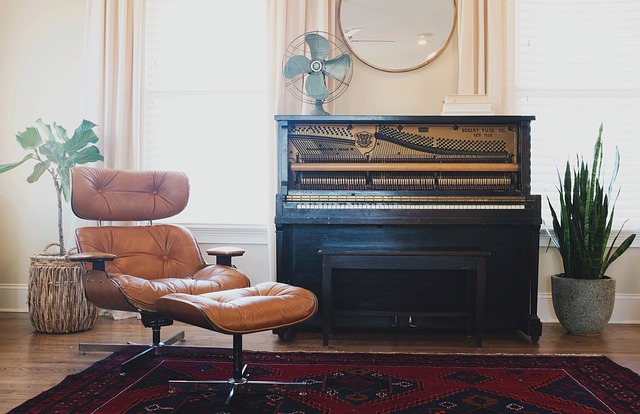 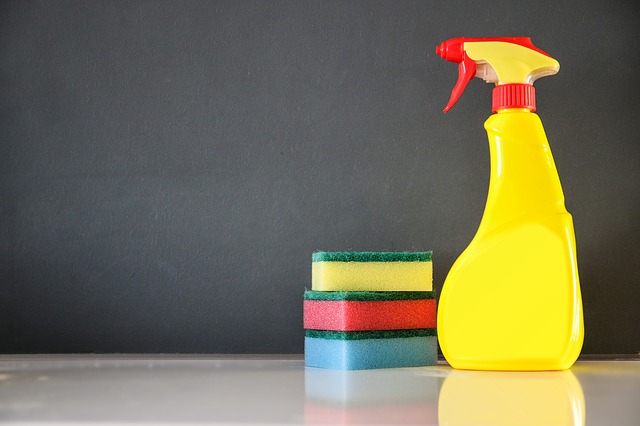 Get Out of My Way! 5 Household Jobs To Do Now