This Mama lives in a boy’s world and I wouldn’t have it any other way but often I feel the toys for boys are all the same. They are either about building something or the typical “boy stuff” and we struggle to keep things entertaining while not repeating the same play patterns day in and out. Zuru sent us some really cool Smashers which feature not only dinosaurs (they are REALLY popular here right now) but also the type of “mystery” toys that are growing more and more popular.

With the holiday season approaching faster than many of us are willing to admit why not start your shopping early this year? We are really excited to say that for once I am on the ball and just might have some shopping finished up. When I first opened the package I knew that both of our boys were going to freak out over this. We have one that is 6 who is crazy over the mystery characters and blind bags and have an approaching 3 year old who just likes to share things with his brother. Jack & Willie went wild when they saw Smash Rex.

This package was easy to open and yes, it does make the gross sounds just as advertised which was only a bigger hit in a house full of boys (my husband included). The concept of this is great. You have the eggs which can be put back together after using. You make the dinosaur eat them and then push the egg on his back and he magically opens and poops out the egg and character. Jack (6) loved mixing up the eggs and making me guess which one Rex was going to poop out next. The boys enjoyed the YouTube videos of the Smashers, too. They got to try out the Epic Dino Egg, too! This egg was PACKED full of surprises including more eggs for the boy’s new friend Rex. I honestly was surprised at how many things were included. Here is a photo of the contents according to the package and believe me when I say this did not disappoint one bit Every single thing was included including the egg which you could rebuild and play with over and over.  This was like Christmas morning because the surprises kept falling out of this egg. The boys favorite part was of course the 6 mini smash eggs with characters for Rex to poop out, but they also loved the dino glowing slime and the dino egg yolk bag. We had a blast getting semi dirty with the dino dirt sand, too.

The really interesting part of this egg was that with each bag you opened there were parts to create another dinosaur. I unfortunately didn’t get pictures of that because it was quickly claimed by William (2) for his own dinosaur collection. Above are some of the treats that were inside this most definitely epic egg!!

The best part about the Zuru products is that they are available in stores where we frequent including Wal-Mart and Target. They are affordable as well. The Epic Dino Egg comes in at $24.99 while our new friend Rex is around $35.

Here is one last picture that Jack took himself to show Rex with the characters that he pooped out. 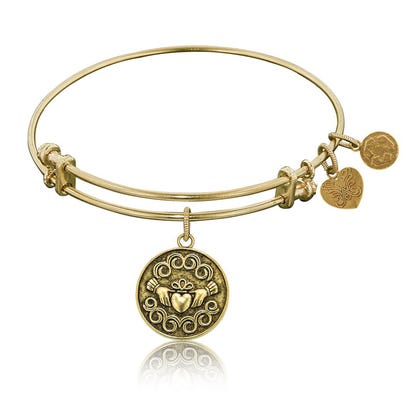 Jewelry to Please Anyone by Rogers & Hollands 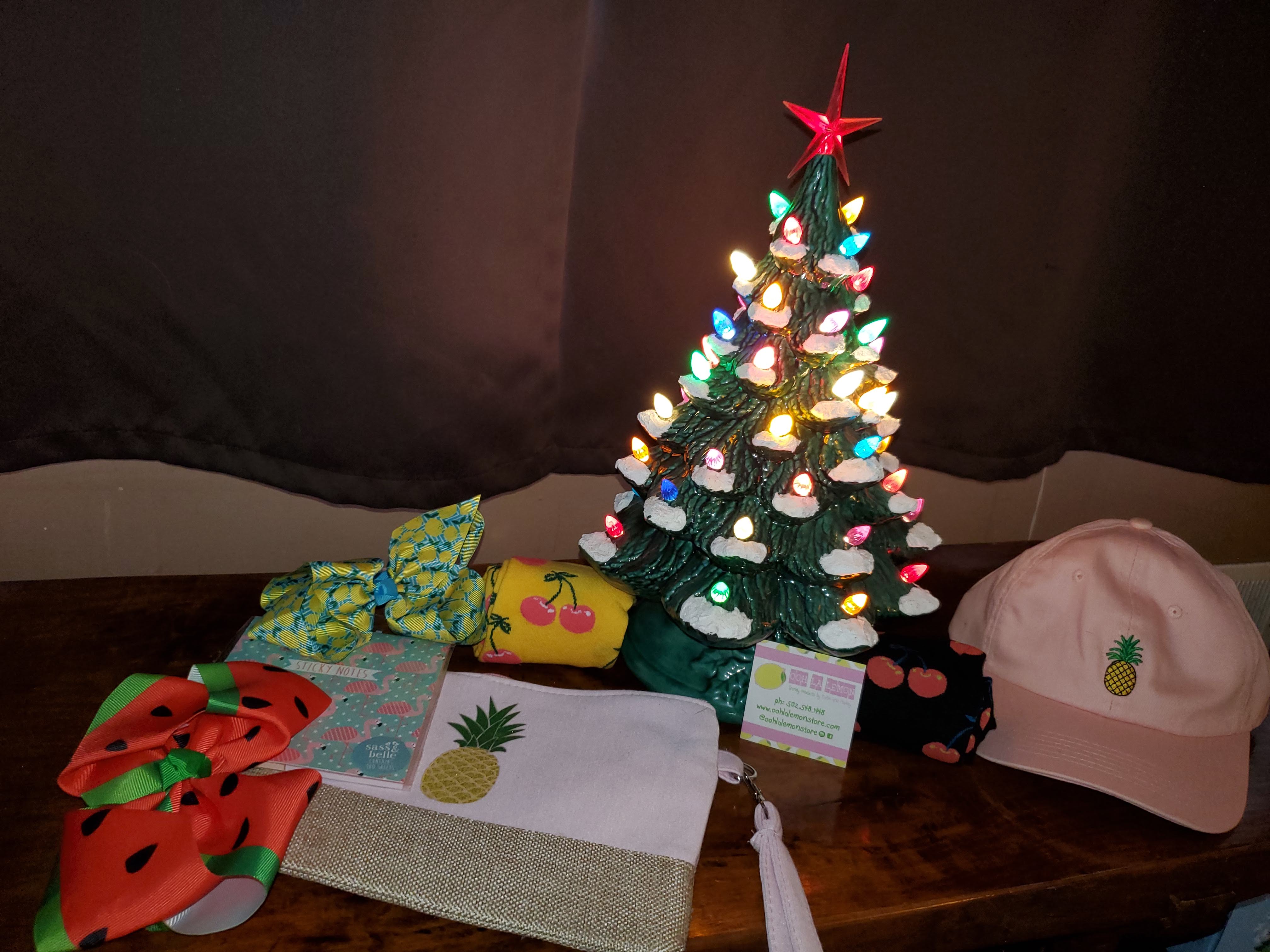 Ooh La Lemon for the Young & Young at Heart 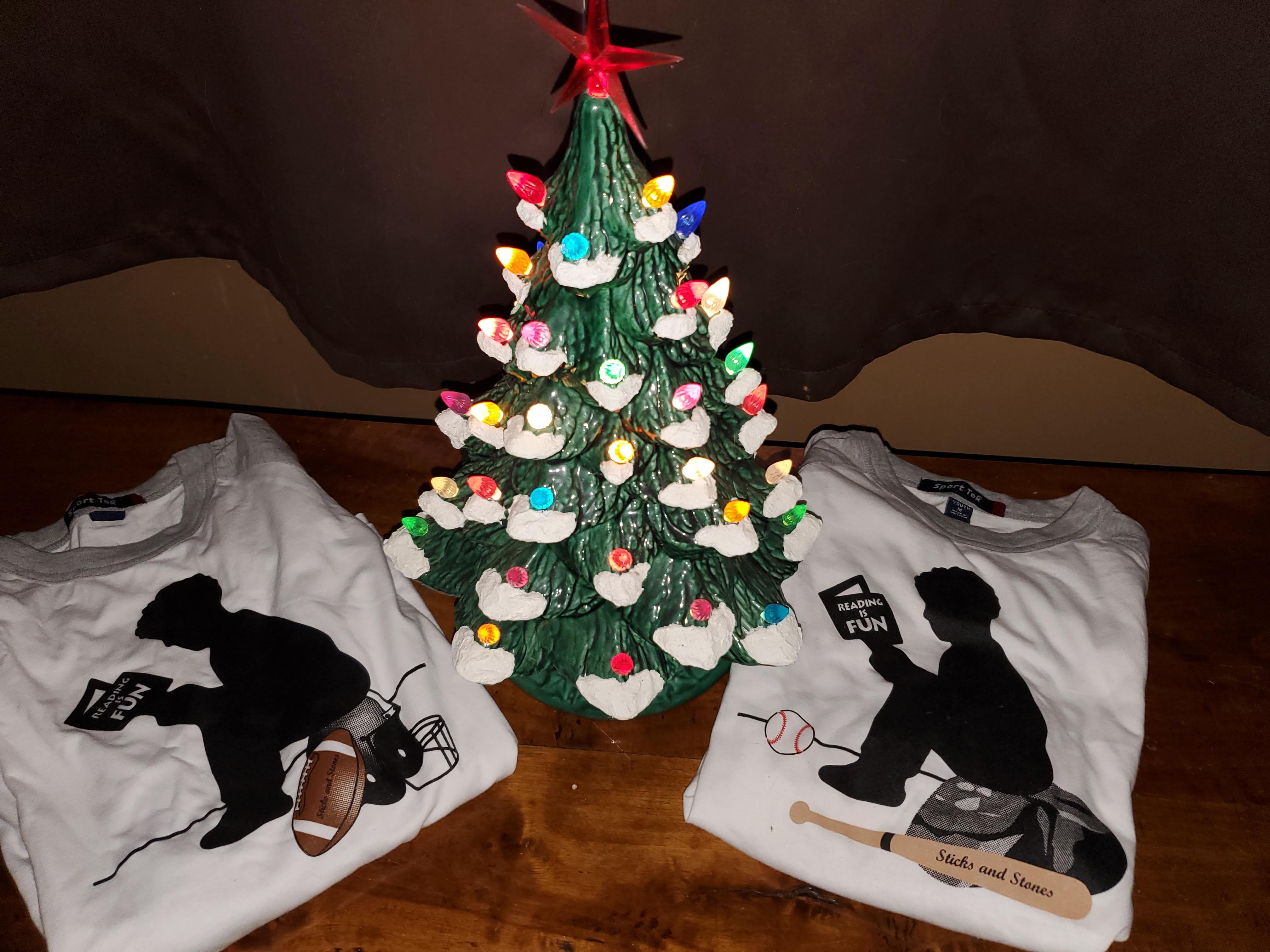