The year 2020 was not especially favorable for most regular people. In fact, one could say that it was outright dismal. Coronavirus affected virtually every industry in every market, and when the smoke cleared nearly 440,000 people in the United States had perished. If asked to describe life in quarantine, people might very well be tempted to talk about feeling pent up at home, worried for friends and family, suspicious of strangers, and frustrated by the general response on the part of world leaders the world over. As we watched businesses handle the COVID landscape, questions as to the longevity for some of them became an almost daily question. Surely “Business X” couldn’t remain open for long under these conditions.

Meanwhile, for many, work, church, family reunions, and doctor’s visits took on a more virtual modus operandi. Companies like Zoom and Slack not only saw a record boost to their business, but they became so ubiquitous that they turned into verbs. “I need to Slack my team, and then we’ll Zoom later.” Food delivery services also suffered pains from an unexpected growth spurt, as their apps became overloaded with requests for meals at all hours of the day; people weren’t just ordering out for dinner, they were ordering out for every meal now that there was no traditional office lunch hour.

Other industries were slammed as well. Paper products of all kinds, cleaning supplies, and cooking ingredients were all poached as soon as they hit the shelves, and stopping at the store became like something out of Battle Royale, as people fought over Clorox and toilet paper. (Incidentally, bidet sales skyrocketed during the pandemic). By all accounts, this was “the new normal,” and we were largely having a hard time adjusting.

Despite the nearly constant fog of doom and gloom that saturated the country, a key group of individuals rose to the occasion and showed that they were, as Shakespeare wrote, “made of sterner stuff.” This group has been widely termed “essential workers,” both in a literal and metaphorical sense. Without these workers, society–and by extension, the life we’ve grown accustomed to–would cease to function in meaningful ways.

The group that should be mentioned first is the group of healthcare professionals on the frontlines. With reports coming out of hospitals that were akin to wartime dispatches from the front lines, doctors, and nurses–many of whom were pulling 12+-hour shifts a day–worked where the stakes were highest. Pictures went viral of nurses with irritated, bloody rashes on their hands, faces, and necks – not from any contact with a virus, but leftover from the prolonged use of PPE. According to a report from the CDC during the peak summer spike, “younger adults, racial/ethnic minorities, essential workers, and unpaid adult caregivers reported having experience disproportionately worse mental health outcomes, increased substance abuse, and elevated suicide ideation.” And yet they rose time and time again to answer the call.

The next group of essential workers that cleared the bar COVID-19 set for them each day were teachers. Online learning became the norm in 2020 for everyone from kindergartners to grad students. Master’s dissertations and show-and-tell alike were being held over Zoom, and instructors (especially of younger classes) had to find ways to keep students’ minds engaged while they were at home with their siblings, parents, and toys. This wasn’t the only social gathering that saw huge changes in operation in 2020. Churches too had to find ways to impart the instruction, comfort, and service that has become synonymous with worshipping in person. And yet they rose. Day in and day out, week after week, they rose to clear the challenge.

Finally, we have possibly the biggest group of essential workers, those in the service industry. As was mentioned above, 2020 was a pretty dismal year for you, unless you were on the shortlist of individuals who made a fortune leading a company that was made essential due to the pandemic. As reported by Business Insider, Amazon CEO Jeff Bezos made over $35 billion in 2020, pushing his net worth back up to $150 billion — the most any human has been worth in modern (and most likely, recorded) history. Demand for products to be delivered to homes was so great, Amazon recruited over 175,000 workers to be able to fill orders.

Industries that were most disrupted by people staying home, namely restaurants, gyms, and hotels, had to get creative with not only their marketing but how they served their customers. Deep cleaning took on a new meaning in these establishments, deals and discounts became commonplace, and businesses learned to function at half or less than half capacity. And behind it all, there were people showing up to work to keep the gears of the economy greased and turning; truck drivers, janitors, warehouse workers, cooks, baristas, and more.

And Yet They Rise

The miracle of 2020 is that despite all of the hardships we were kept going by these essential workers. Chemists and grocers alike became figures of praise, and seemingly overnight scientists became the new rockstars. Already basking in the dawn of a new year we see that the miracle didn’t cease with the turning of the calendar — those essential workers continue to rise up and fulfill their jobs, without any expectation of special treatment. In a time of COVID, we are reminded of the resilience that has been the defining characteristic of our species and our country. And tomorrow is another day. 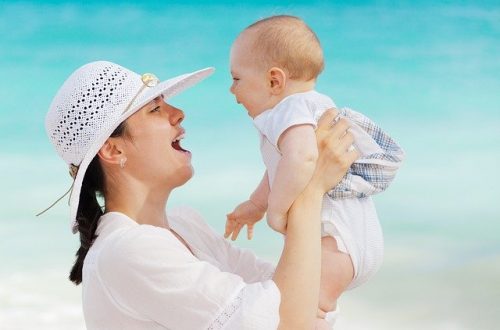 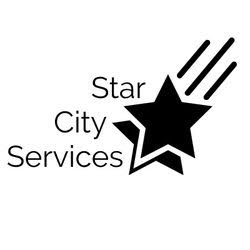 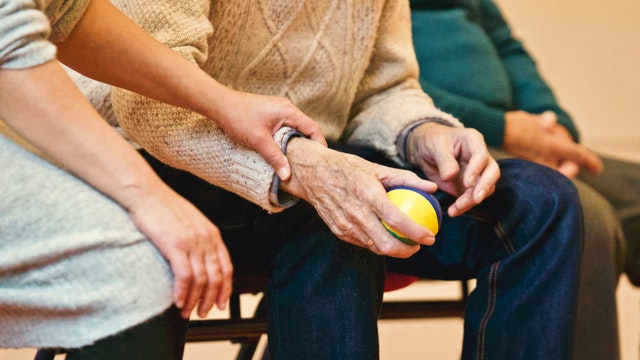 6 Top Tips For Caring For Yourself After An Accident