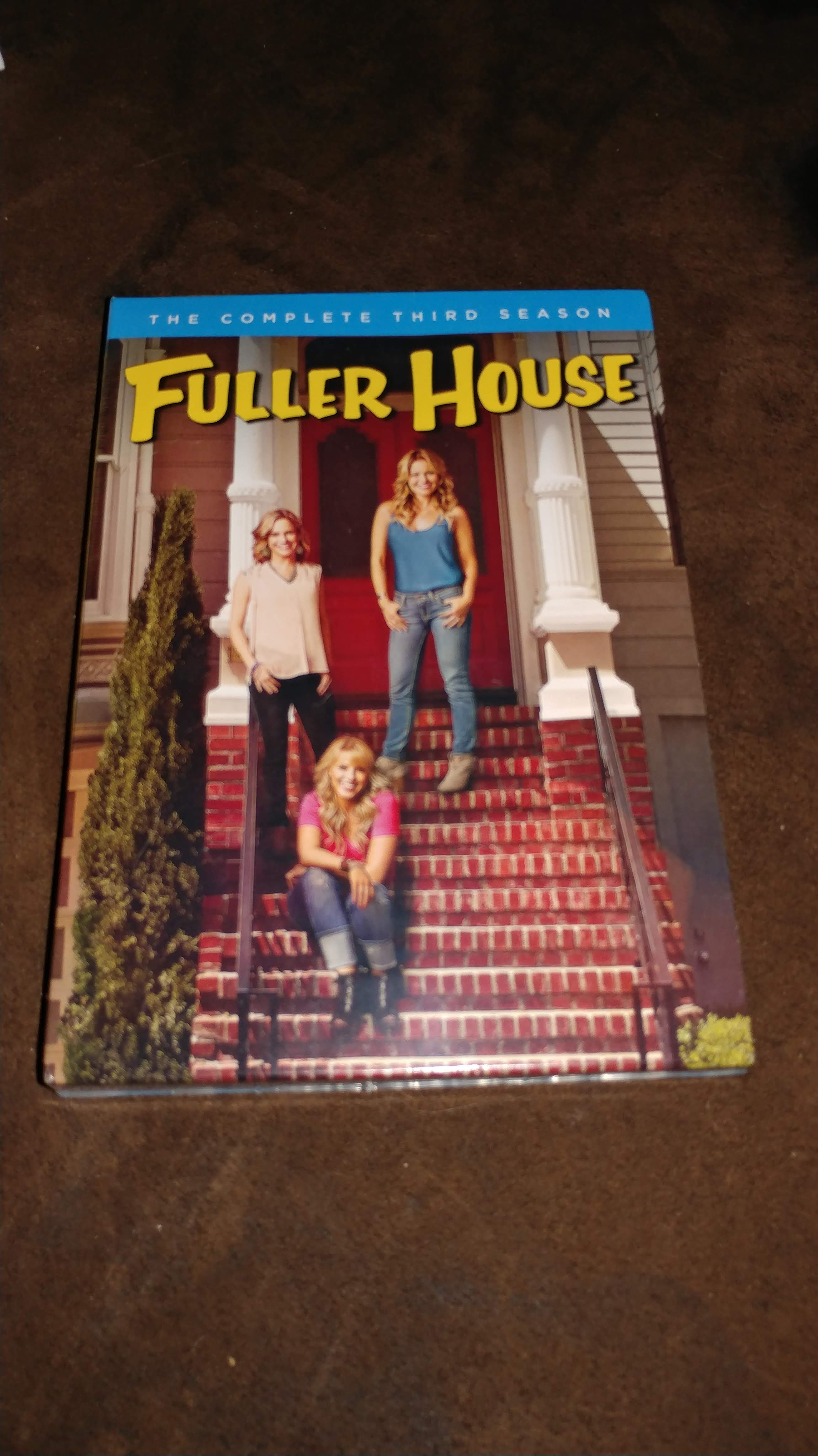 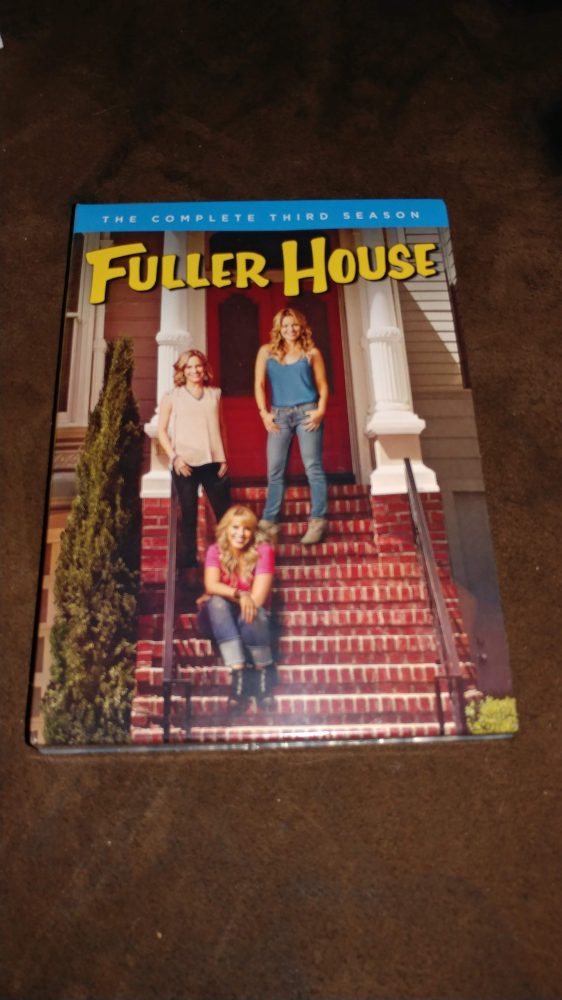 Warner Bros. Home Entertainment provided me with a free copy of the DVD I reviewed in this Blog Post. The opinions I share are my own.

Who didn’t grow up watching Full House? When the announcement was made that Fuller House was coming out I was completely excited and had to get my Netflix account turned back on ASAP. I love that we can continue to watch these episodes at home on DVD whenever we want and get to know the Tanner family and their friends even better as adults. There comes a time that we all have to unplug and go back to our inner childhoods with some of our favorite memories and Full House was one of mine, so this reboot just makes my lazy days of movie watching so much better!!

THE TANNER FAMILY ADVENTURES CONTINUE ON

Have mercy! The third season of the heartwarming family comedy Fuller House is set for release on DVD, January 22, 2019, from Warner Bros. Home Entertainment. One of television’s most beloved families is back to entertain viewers with 18 hilarious new episodes, featuring guest appearances by original Full House cast including John Stamos, Bob Saget, Dave Coulier and Lori Loughlin.  Get ready for more laughter and good times as the Tanners, Fullers and Gibblers embark on a brand-new set of entertaining adventures. Fuller House: The Complete Third Season, will retail for $24.98 SRP. The third season of Fuller House will also be available to own on Digital via purchase from digital retailers.

Major life events take place on the third season of Fuller House. Steve and C.J. make plans to get married in Japan and the gang heads overseas for the big wedding, but before anyone has a chance to say “I do,” a big revelation has an impact on the nuptials. Plus, Stephanie makes plans to get in-vitro fertilization, D.J. tries to get Tommy into a prestigious preschool, and Fernando buys Kimmy’s childhood home and restores it to its former glory. Meanwhile, Jackson and Ramona start high school where Ramona tries out for her school’s dance team while Jackson becomes a joke at his school after slipping on a piece of bologna during lunch. Joey, Jesse and Danny come home to celebrate 30 years since they initially moved in together to raise the Tanner girls. It’s an unforgettable season filled with laughter and love for the Tanners and their friends on this beloved family comedy.

The series, which has earned a 2018 Primetime Emmy® Award nomination for “Outstanding Children’s Program,” has already been renewed for a fourth season on Netflix.

“Fuller House is a hilarious and touching series that keeps getting better season after season,” said Rosemary Markson, WBHE Senior Vice President, TV Marketing. She added, “The way in which this program came back to television after so many years and managed to completely captivate multiple generations of viewers all over again, is remarkable. We are delighted to release another season of this wonderful comedy on DVD.”

The original Full House, which centered around three grown men raising three girls in San Francisco, premiered in 1987 on ABC and became an instant hit with viewers. The family friendly series became a pop culture phenomenon. It was praised by fans for its wholesome comedy, lovable characters and valuable life lessons. It aired for eight successful seasons and later aired in syndication.  Fuller House premiered on Netflix in February 2016. 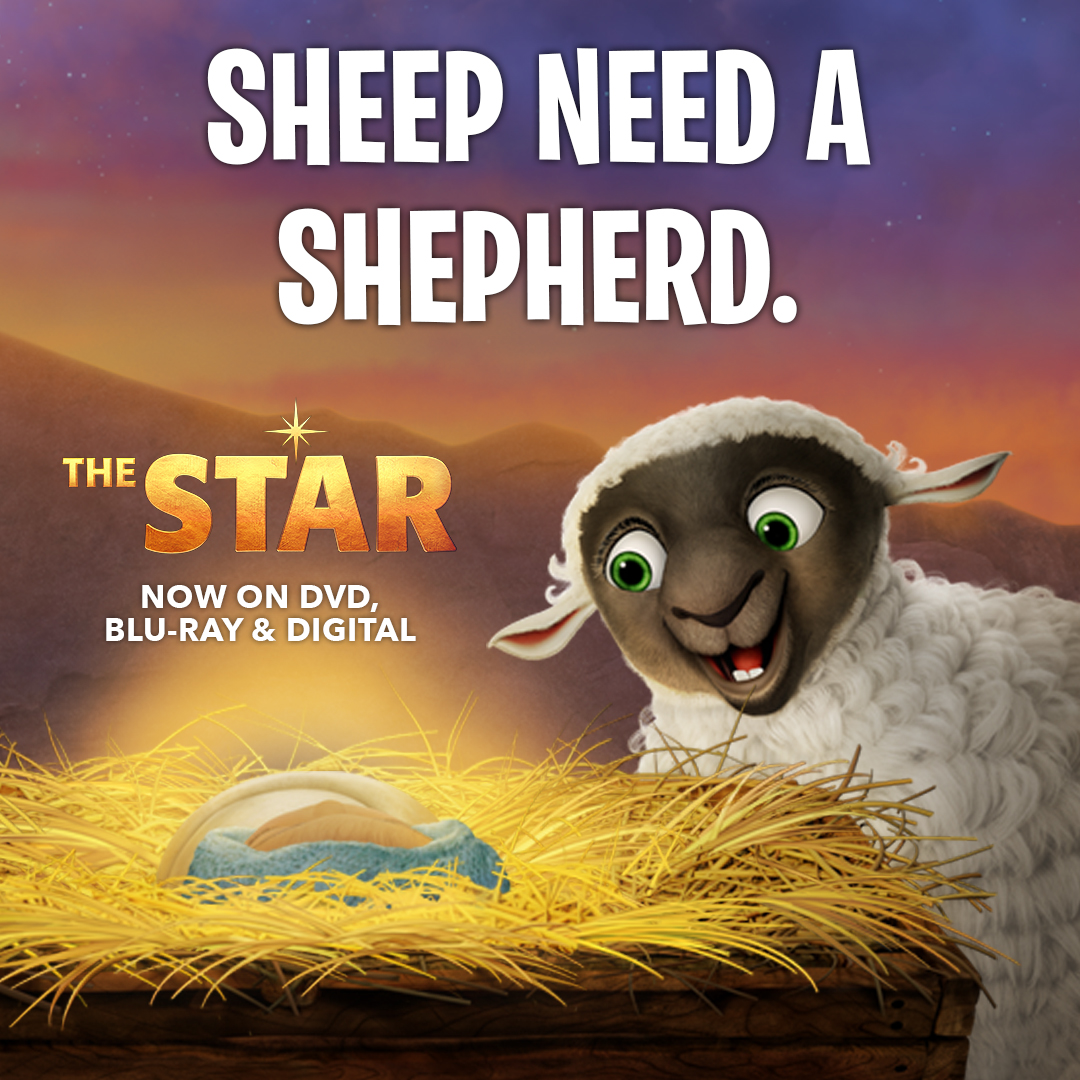 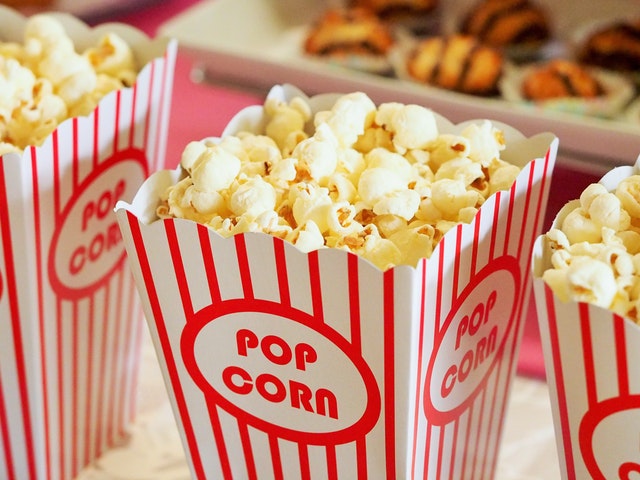