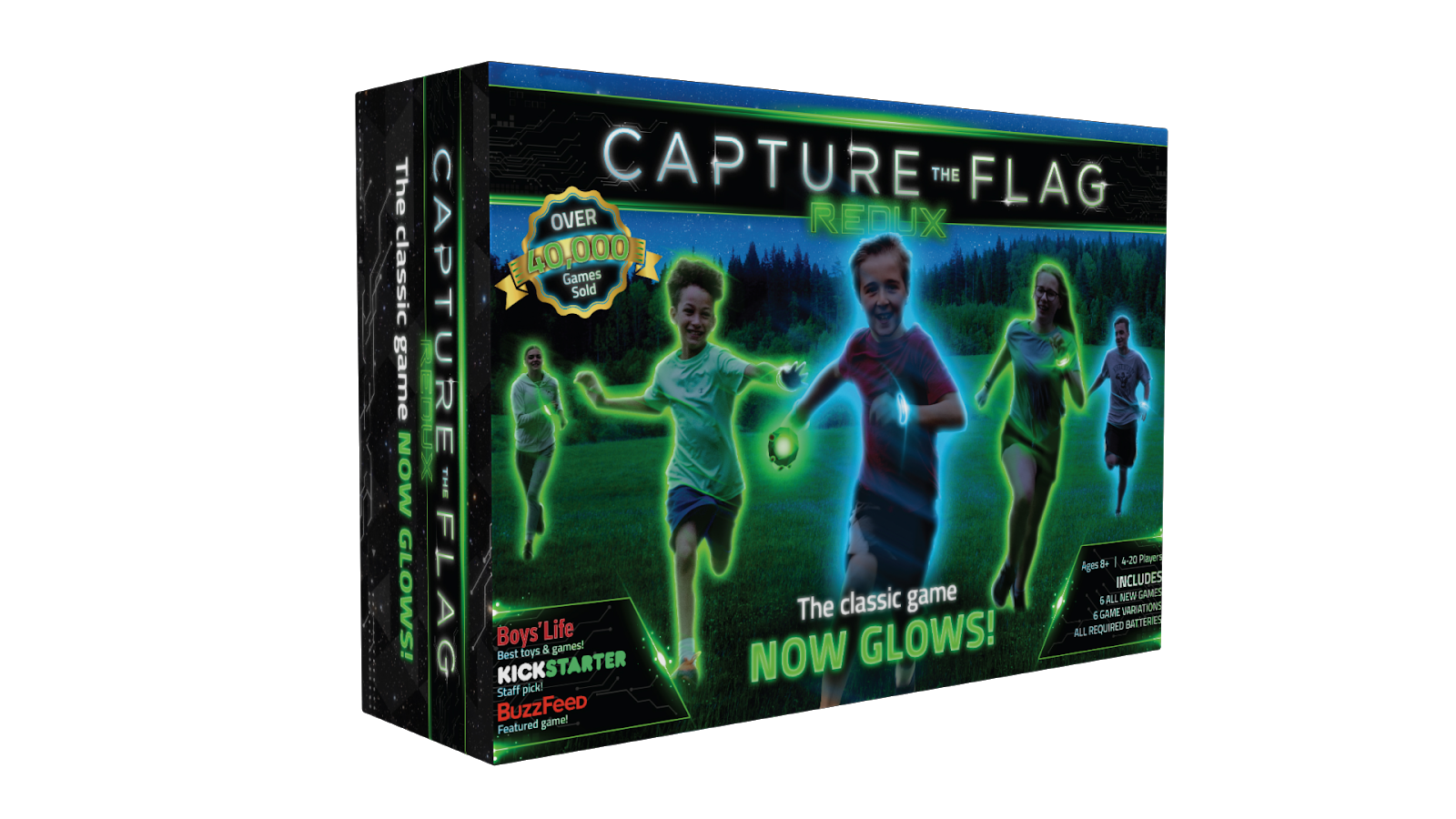 Get Summer Started with Starlux Games

Summer is right around the corner and with days getting longer and our oldest starting to really get in to games and being outdoors until you can barely see what you are doing Starlux Games has made our lives so much fun! We recently got to review a great glowing game and I wanted to share more information with our readers, especially those who find themselves in the same boat as us as far as kids who want to be outside adventuring well into the evening hours.

With summer around the corner, the minds of many parents turn to ways to get the kids off their screens and out and about, playing and engaging with others. It’s not just about getting up off the sofa, but about interacting with others in real life, in real time and in the great outdoors!

A recent report on CNN noted that the average teenager spends up to 9 hours on their tech devices, every single day. As a former teacher, this is a familiar tune that Judd King, founder of Starlux Games, knows all too well.

Finding a way to get kids to unplug isn’t always easy, particularly as they get older. But what if they were able to play a game that was action packed, required strategy and teamwork, sparked imagination and got everyone up and moving?

That’s the goal of the series of games reimagined from Starlux Games. Leveraging classic games, but adding elements of strategy and teamwork that get everyone going and glowing… literally! That’s because every game set comes with glow-in-the-dark accessories, adding a fun twist to the action! Capture the Flag Redux is a pulse-pounding party game that transforms any birthday, sleepover or group gathering into an action-packed experience for all ages. With 12 different game modes, to allow anywhere from 4 to 20 players in on the glow-action, the game comes with 25 reusable glow game pieces, including light up bracelets, jail markers and two glowing orbs, which act as the flags!
It’s an action filled game with a 70 year old history that the kids, and the rest of the family, will want to play over and over again, creating winning strategies to beat the other team and emerge victorious! Retails for $59.90.
Our experiences have been nothing but fun and the memory making keeps on going! Jack has enjoyed playing well after dark in the evenings that weather permits and I can’t wait for the warm summer evenings to have friends over and turn this into a real competition. I literally felt like a kid again and know that you will too!
Active play is about more than running around getting exercise: it’s about interacting with others and building on skills including cooperation, creativity, strategy and critical thinking, but all done in a fun, engaging way that everyone, of any age, can enjoy.
An evening spent with the family and some favorite friends playing a game like these is a memory that will last a lot longer than any time spent staring at a tiny screen. They are video games come to life… real life, that is!
Visit the Starlux Games site to see live action videos of families getting their glow on at https://www.starluxgames.com. 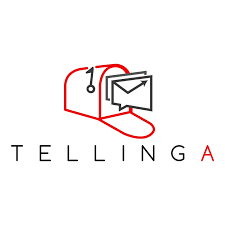 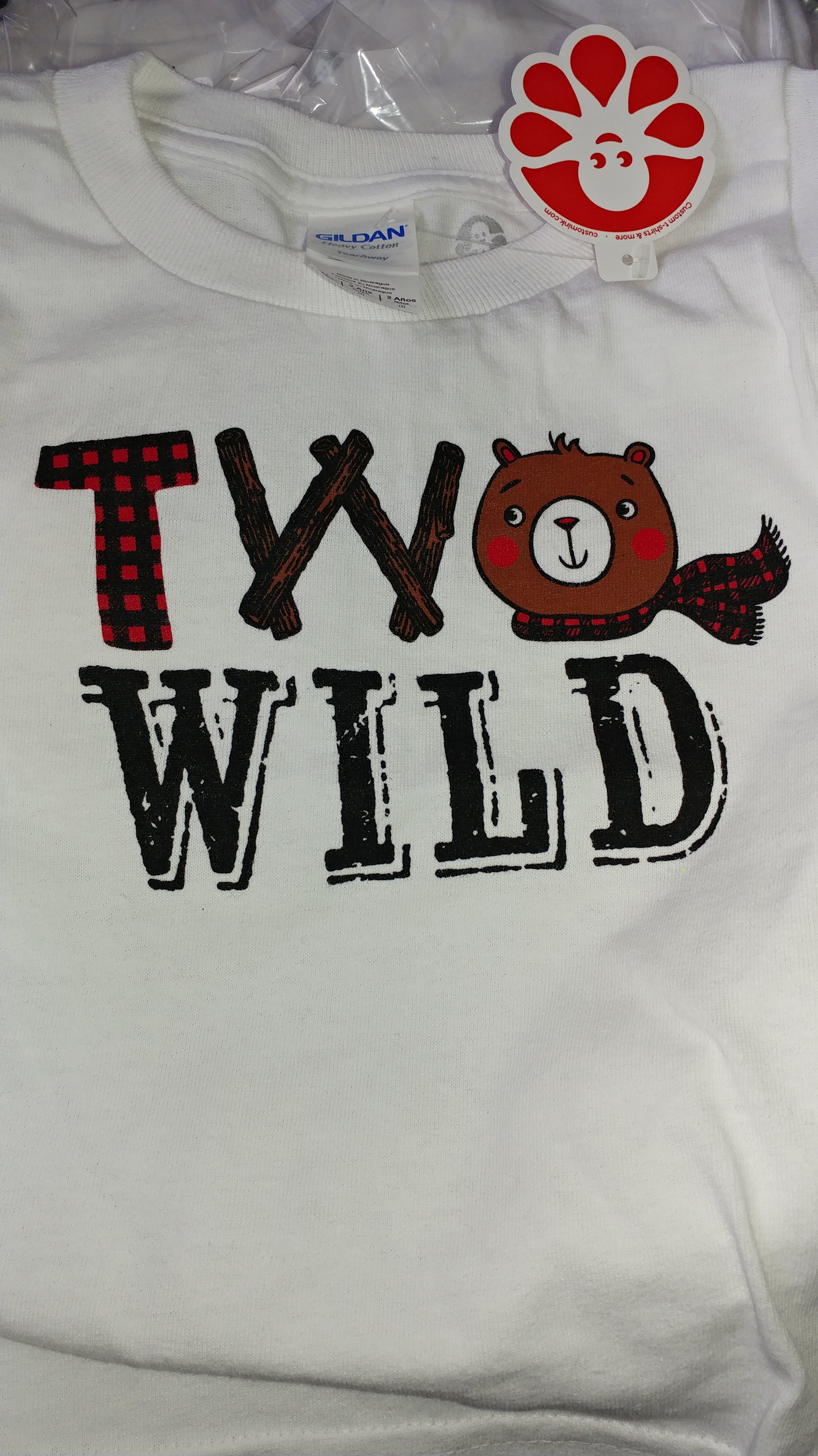 Our Son Gets “Two Wild” with Custom Ink 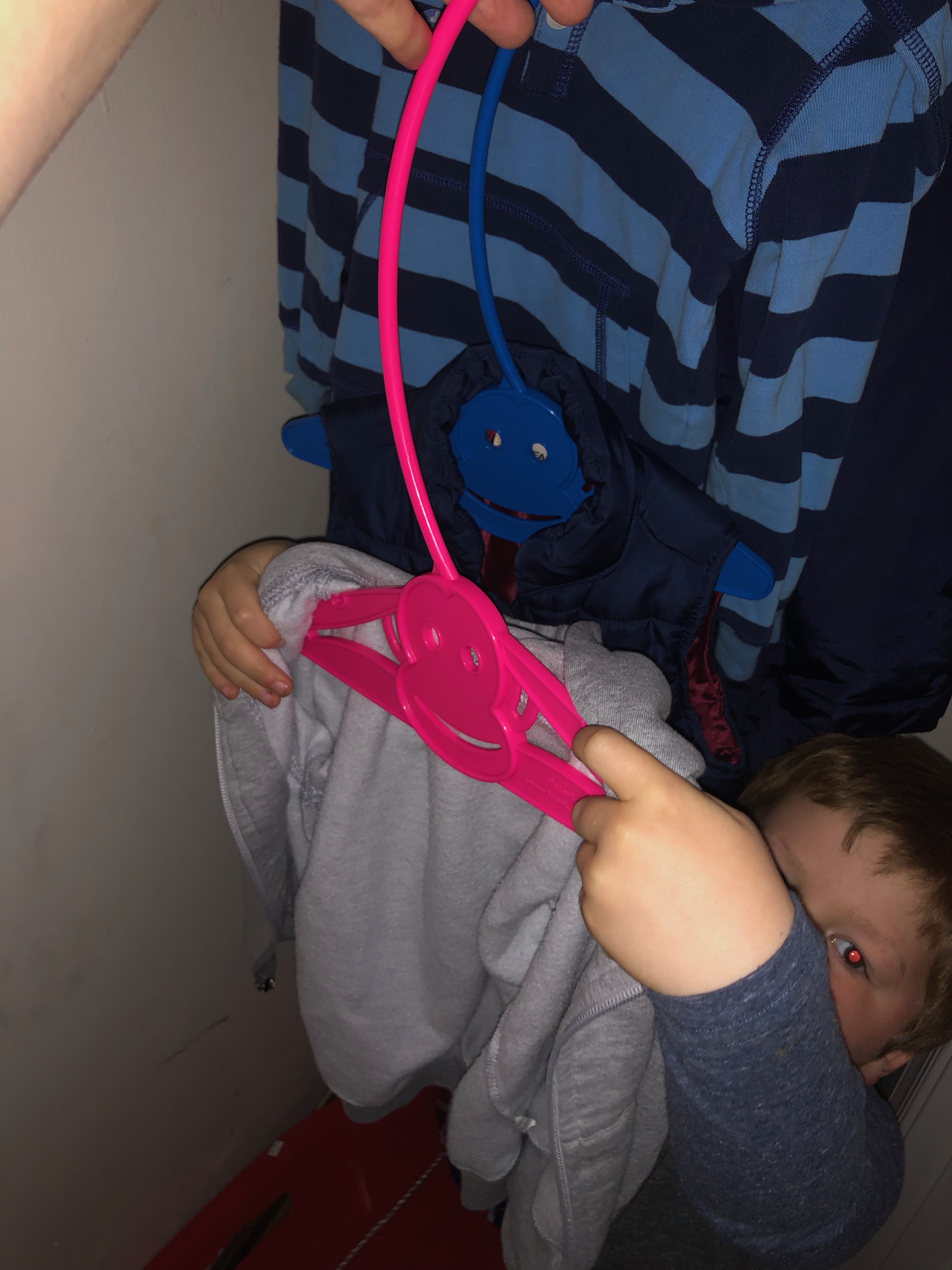