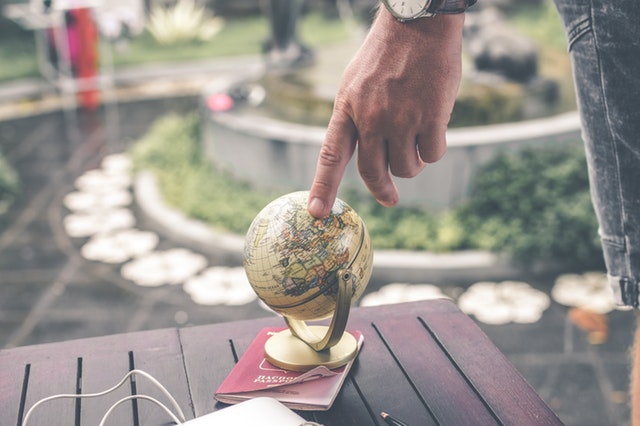 The world has become much smaller in recent years. Thanks to trade deals drafted by corporations, the barriers of the economy have been dissolved, and that means that people are no longer competing with their fellow graduates for the best jobs; they’re competing against the world. If you want to work for one of the big companies, the multinationals that have offices all over the world, then you’ll need to make yourself stand out from the crowd. We take a look at a few ways you can do this below. Americans, like most English-speaking peoples, aren’t all that hot on second languages. But if you’re an American, then this is going to work in your favor – providing you take the time to learn one yourself. Because so few people speak a foreign language, those who do are highly valued. If you were to go for a job with a company that had a large Chinese base, for instance, then knowing Chinese would nudge you to the top of the pile of candidates. Simply put, you’ll be competing against much fewer people than regular jobs.

It’s not just speaking a language that’ll help. You can memorize and understand what’s being said, but if you don’t know why it’s being said – the cultural reasons why – then you’ll only get half the meaning. As such, take time to figure out the different cultural aspects of other parts of the world. It’s easy to see how, say, an advertising company in New York could benefit from having a team member with a solid understanding of Asia, for instance, if they were going to launch an ad there. You only have to take a look at the many overseas “corporate fails” to see that.

With so many companies branching out to overseas territories, many are looking for employees who have specific skills, especially when it comes to manufacturing import and export. Indeed, there is a shortage of people with the required skills to perform these tasks well. If you study on an online supply chain management course, you’ll learn the ins and outs of sourcing and transporting goods in a global market. As trade deals adapt and develop, there’ll be plenty of companies who need candidates who can make sense of what they need to do to get ahead.

It’s all good and well talking about a global market, but there’s no substitute for getting out there and seeing it in action for yourself. Now, you don’t need to move overseas forever, but if you’ve completed an internship or have work experience in another country – ideally Europe or Asia – then you’ll be attractive to multinational companies based in the United States. Believe it or not, it’s not that difficult to spend a year overseas – but you do have to be proactive and take a small leap of faith.

Take the tips above, and you’ll be on your way to navigating the global marketplace with ease. 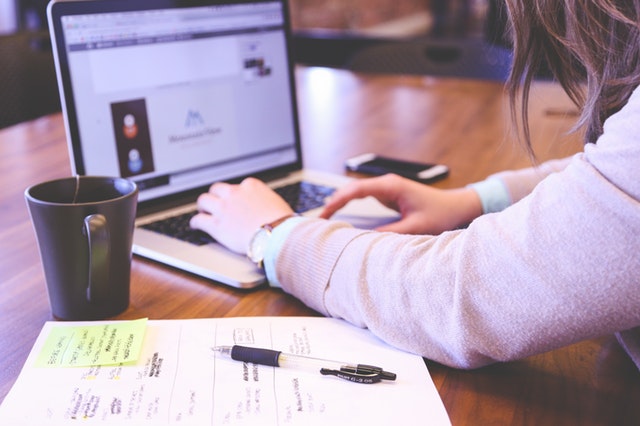 Managing a Customer Base with Software 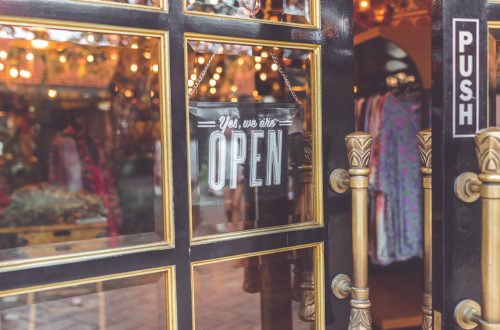 Should You Take Your Local Business from Brick-and-Mortar to E-Commerce?

Survey Your Customers with WPForms