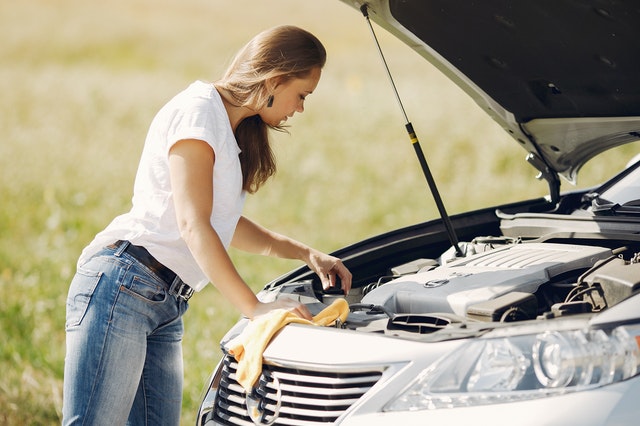 Whether you have your eye on a newer model or are fed up with a vehicle that’s undeniably on its way out, there will inevitably come a time in your car ownership journey where it’s best to think in terms of out with the old and in with the new.

Luckily, modern car owners facing this dilemma benefit from a used car market that most often operates online and will even pick up their old car for them in some cases. Still, it’s important not to rush into anything if you’re looking for the best possible deal.

After all, while selling to used buyers is most often the best and easiest way to make the most money when getting rid, that isn’t always the case. Instead, ensuring a lucrative used deal, or recognizing a more profitable alternative, requires you to ask the following questions.

How do things look in the used car market?

It’s no secret that the used car market is enjoying a significant boom right now, with prices still up by a staggering 39.8% since the pandemic. In many cases, this rise has seen used cars selling for almost as much as their brand new counterparts and paints a clear case for selling any used car to trusted dealers who can ensure those returns.

But, not every used car sale is going to benefit from this boom. In fact, when they’re at their lowest, as was seen in 2018, sales can be down here by as much as 2.3% and counting. In these instances, even top-quality used cars are unlikely to earn the amount that owners should ideally see for them. Hence, before selling to any secondhand dealer, you must do your research into the market in general, considering both current rates and future predictions to ensure that you don’t end up selling for a whole lot less than your old vehicle is ultimately worth.

What’s the current condition of your car?

Perhaps unsurprisingly, the financial viability of used car sales also comes a great deal down to the overall condition of the vehicle you’re attempting to sell. This is especially the case as the used car market enjoys periods of growth, with sellers facing more choice inevitably settling on cars that are in pretty decent condition. Vehicles that are relatively new (as in less than 5 years old) can especially lead to pretty high earnings that, when the market is right, could even see you making the majority of your money back.

By comparison, a vehicle that’s older than that and suffering from things like dents, scrapes, or well-worn parts is far less likely to do well. In these thriving used car times, dealers may even outright refuse to buy a vehicle like this because it’s not worth their while, thus costing you in wasted time if nothing else. Even if you do find someone willing to buy, the rate you can get for a used car like this is probably a drop in the ocean compared with the money you might enjoy by instead looking to sell car parts near me via a local junkyard or similar. As such, it’s crucial to take check of your car as it is before making any decisions, and make some difficult choices about whether it’s still sound enough for a used car market, or whether true worth lies in its parts alone. Would selling alternatives earn you more?

It’s also vital to remember that the used car market isn’t your only selling option, even if you don’t think your car is at the point of selling for parts just yet. Private sales, car auctions, and even listings on sites like Gumtree are other viable ways to get your money’s worth. Admittedly, whether or not these are worthwhile depends on the value of the used dealers you’re looking at (e.g. do they collect your car for free?) and also the market on the whole. But, if you’re worried about the rates that you can expect from used car sales for any reason, then taking control of your own selling journey in these ways could be the best way to set a price that suits, instead of accepting the worth that someone else places on your vehicle.

Used car sales tend to be a hassle-free and lucrative way to get rid of a car that no longer suits you, but they’re certainly not a guarantee of the best profits. As such, asking these questions is crucial for any car owner looking to make the most of their money. 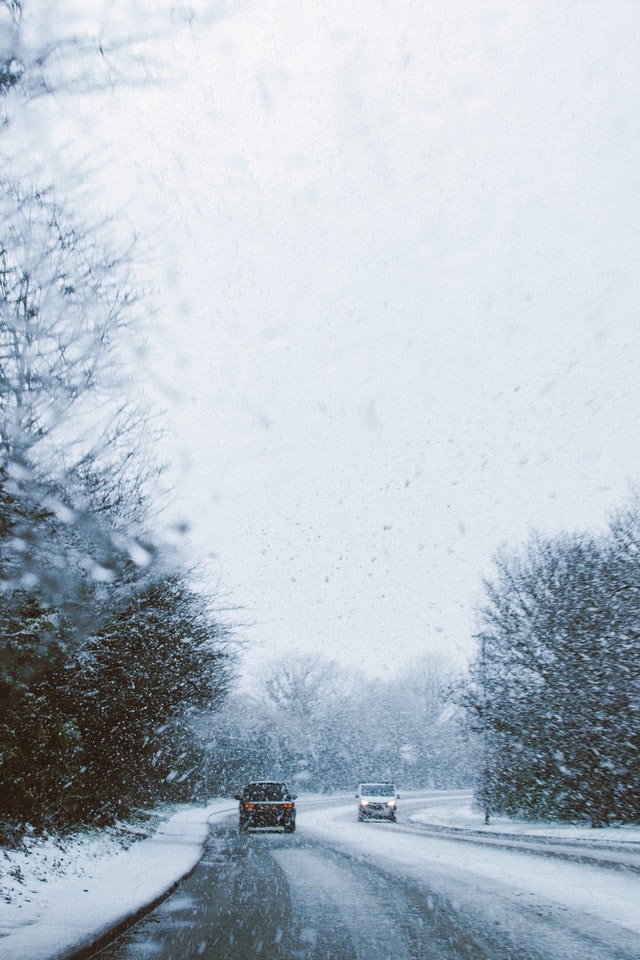 A Guide to Adequately Maintaining Your Vehicle As It Gets Older 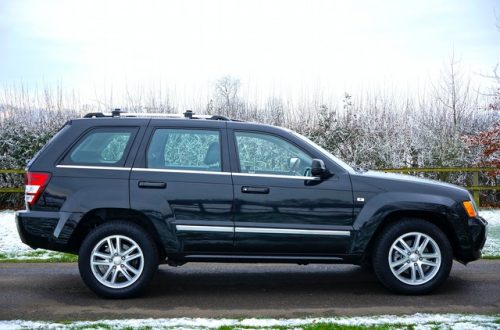 Factors to Consider When Buying Your First SUV