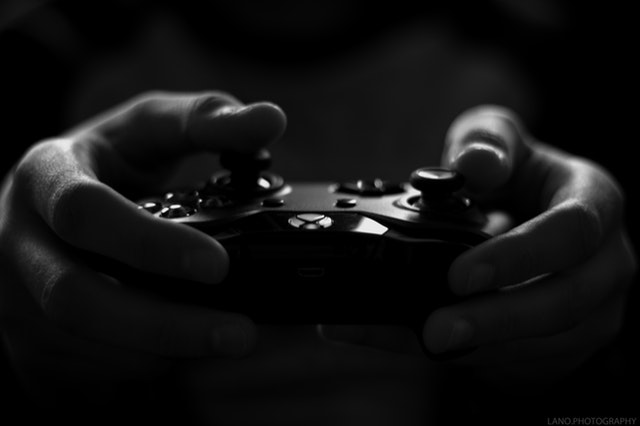 If you follow gaming news at all, you’ll likely have heard how much backlash EA have been facing over the past few days.  The company allows gamers to subscribe to its EA Access program to play new games before they are released to the general public.  Unfortunately, this hasn’t always gone well for the company and in the last week, many have cancelled their Star Wars Battlefront II pre-order due to the negative feedback those in the Access program had about the game.  The issue stems mostly around microtransactions.

A microtransaction is a small purchase you make within a game or app in order to unlock more content. Many mobile games have adopted the so-called ‘freemium’ model whereby the game is free, but players who are willing to drop some money will receive certain benefits, usually as in-game content such as items and weapons.

EA’s bad PR goes back years and microtransactions have been responsible for much of this. Most gamers are willing to give small indie studios and mobile developers a free pass with microtransactions, after all they are an effective way of raising money and when implemented well they are unobtrusive optional extras. In the case of EA, however, gamers are already paying a premium price for the game, and then being asked to spend more on top of it. This bad decision has led to campaigns to boycott the company in the past.

Microtransactions refer to purchases made in game, using real money, which gain the player access to new in game items or powerups. Sometimes these items are purely cosmetic, they alter how a player looks but don’t impact their ability to play the game. By contrast, the approach of companies like EA has begun to favor allowing players to pay real money to speed up the unlocking of items which do impact gameplay.

The response from gamers to the concept of microtransactions more broadly has been mixed to say the least. When they have been restricted to optional cosmetic items, they tend to be better received than if spending money confers an in-game advantage.

When Battlefront 2 was released in the EA Access program, players were stunned to discover that in order to unlock Darth Vader, and other core characters for the series, players had to either put in hundreds of hours of playtime, or speed the process up by using real money to buy in-game currency, crystals. Players saw this as a cynical cash grab and the PR fallout began.

While the reaction from the fan base to this state of affairs was predictably negative, things really took a turn when a member of EA’s PR team took to Reddit to defend the decision. The comment became the most downvoted comment ever on the site and the fallout has led to large numbers of people cancelling their orders and returning copies that have already shipped. It seems like many of the PR team at EA need to head back to a school like George Washington University to retake their online SPR degree and learn how to manage the fallout more carefully.  While EA have lowered the price of many of their microtransactions, the game has already been tarred.  It’s unlikely that Disney, the owner of the Star Wars franchise, will be happy about their strategy either.

The fallout of this whole incident has cost EA, both financially and in terms of trust from the user base. The company has since been forced to backtrack and only time will tell how much damage was done. 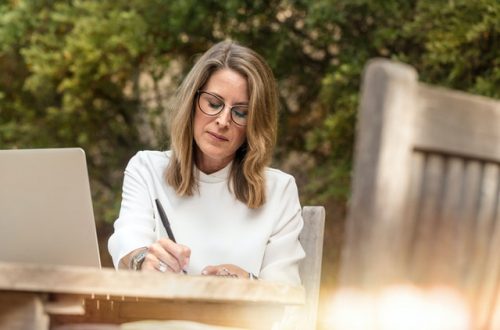 What Are the Qualities of a Good Doctor? 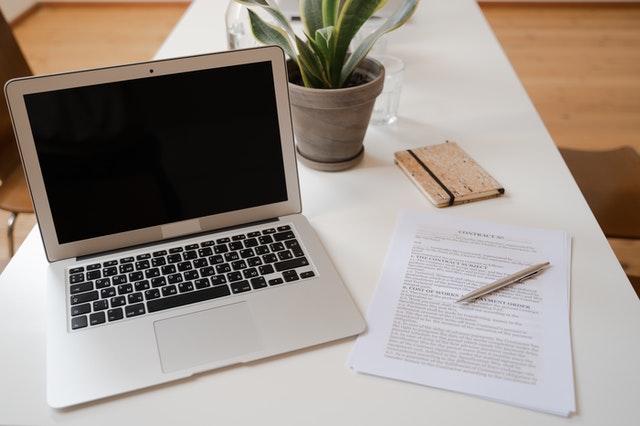 A Detailed Guide to Filing a Mechanic’s Lien in Kansas 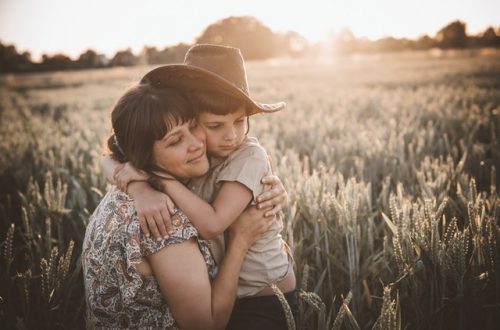 Navigating Life as a Single Parent