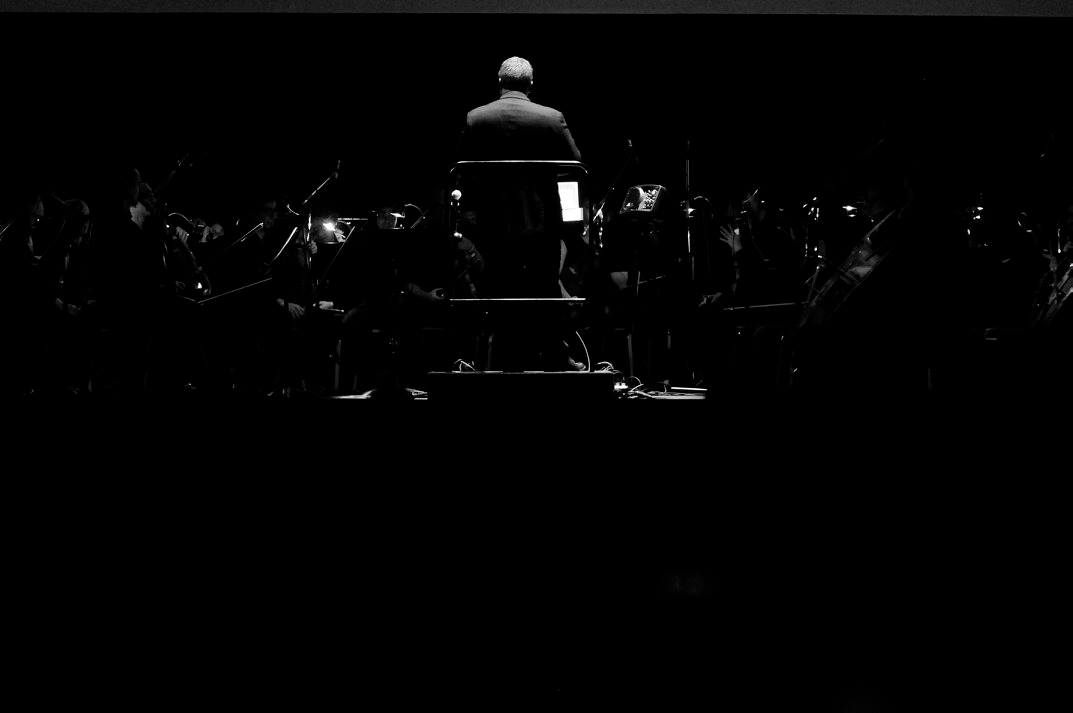 Music has a way of making the soul feel at home no matter what the environment is. To my family music is absolutely the core of so many events. My Grandfather and his brothers were in a band when they were younger and some of my most cherished photos include him and his guitar or his brothers and their instruments. Growing up I was surrounded by music on both sides of my family. My Dad’s family always had music playing at every gathering.

I am teaching our boys at a very young age the idea of “dance it out” when things are going sour around here. This has calmed nerves, eased upset times and honestly is just a fun thing to do. We dance, act silly and just all around dance out whatever is on our minds.

John Ross Jesensky is a composer living in Los Angeles. John received a Bachelors of Music in Composition from the Hartt School of Music, where he studied with such composers as Stephen Gryc, David Macbride, Larry Alan Smith, and film composer Joseph Turrin.

Jesensky is currently touring the globe, conducting premiere orchestras in performance for CineConcerts, and AVEX Classics – bringing fully restored and showstopping film scores to audiences worldwide. Shows in production include Harry Potter: In Concert, Star Trek: The Ultimate Voyage, as well as The Godfather: Live.  John is also a freelance film composer, scoring short and feature-length films as well as trailer and source music for top production companies.

In many ways John Jesensky is living an absolute dream as shown by his social media accounts by traveling the world and doing what he loves doing. I mean come on who wouldn’t love to work on music productions like Harry Potter and The Godfather? This is amazing as far as I am concerned and while many people struggle to make it in the world of music, Jesensky is living the dream and making his way around the world while doing it.

Here is a quote that I acquired from an internet site from John Jesensky and it really rings true that music is his life:

Because my responsibilities vary so much from day to day, the only constant I can count on is my daily musical practice, which I prefer to do over several hours first thing in the morning.

If you are looking for a unique experience check out John Jesensky online! 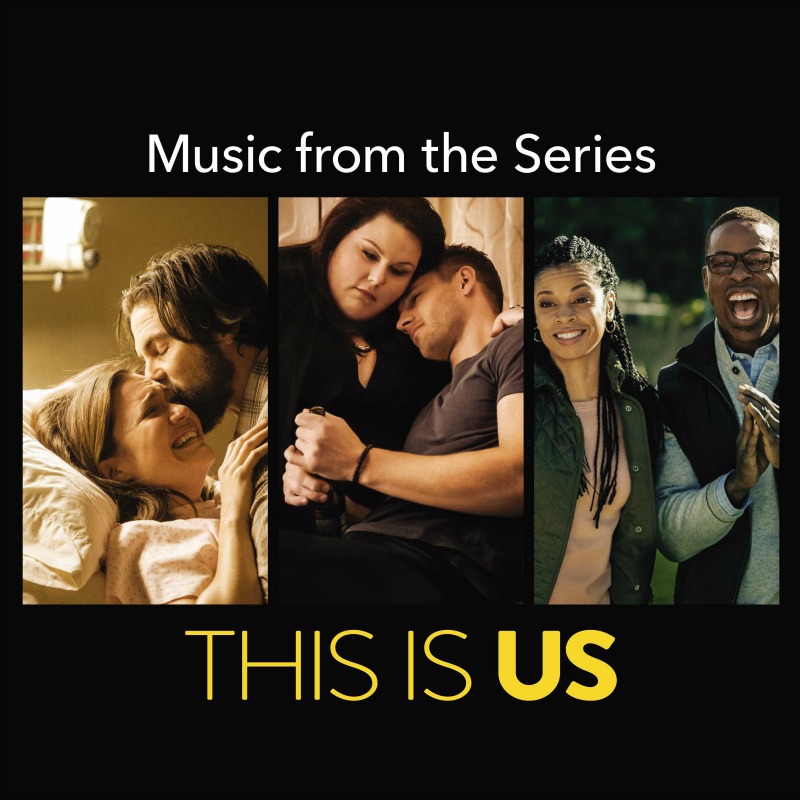 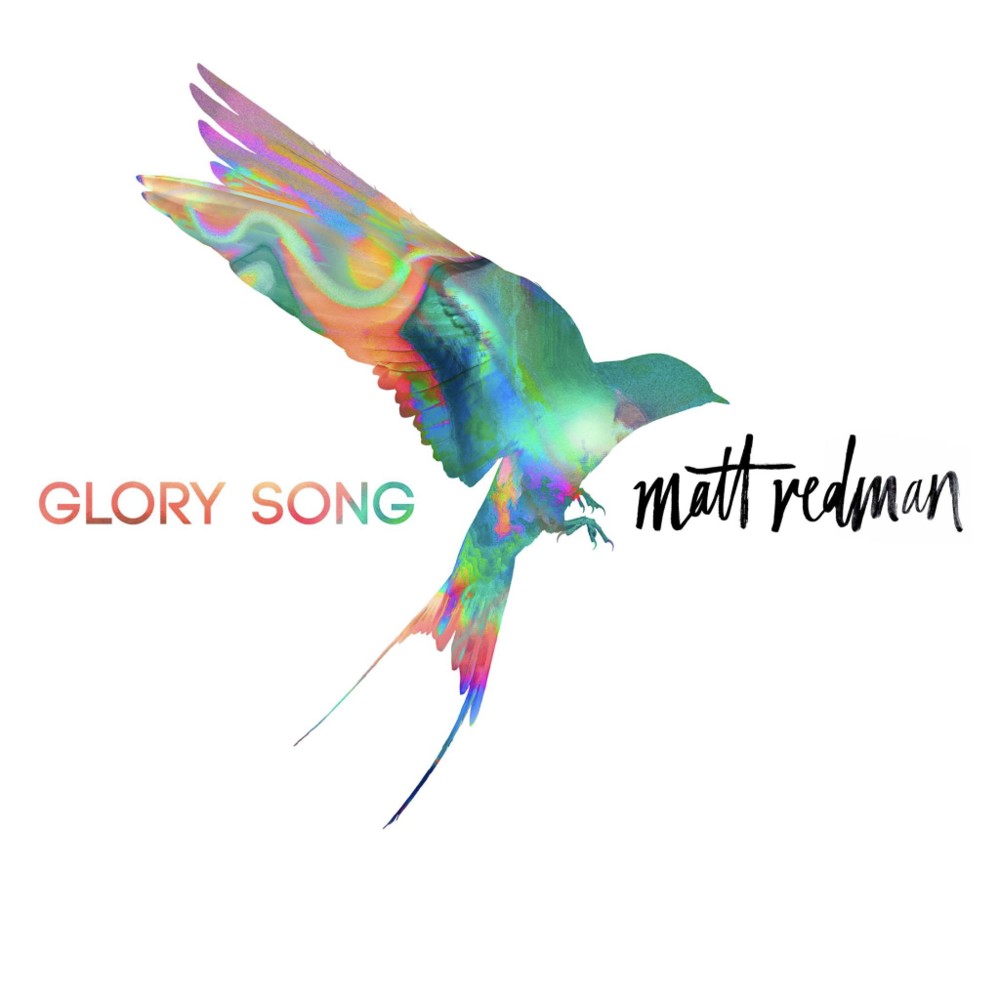 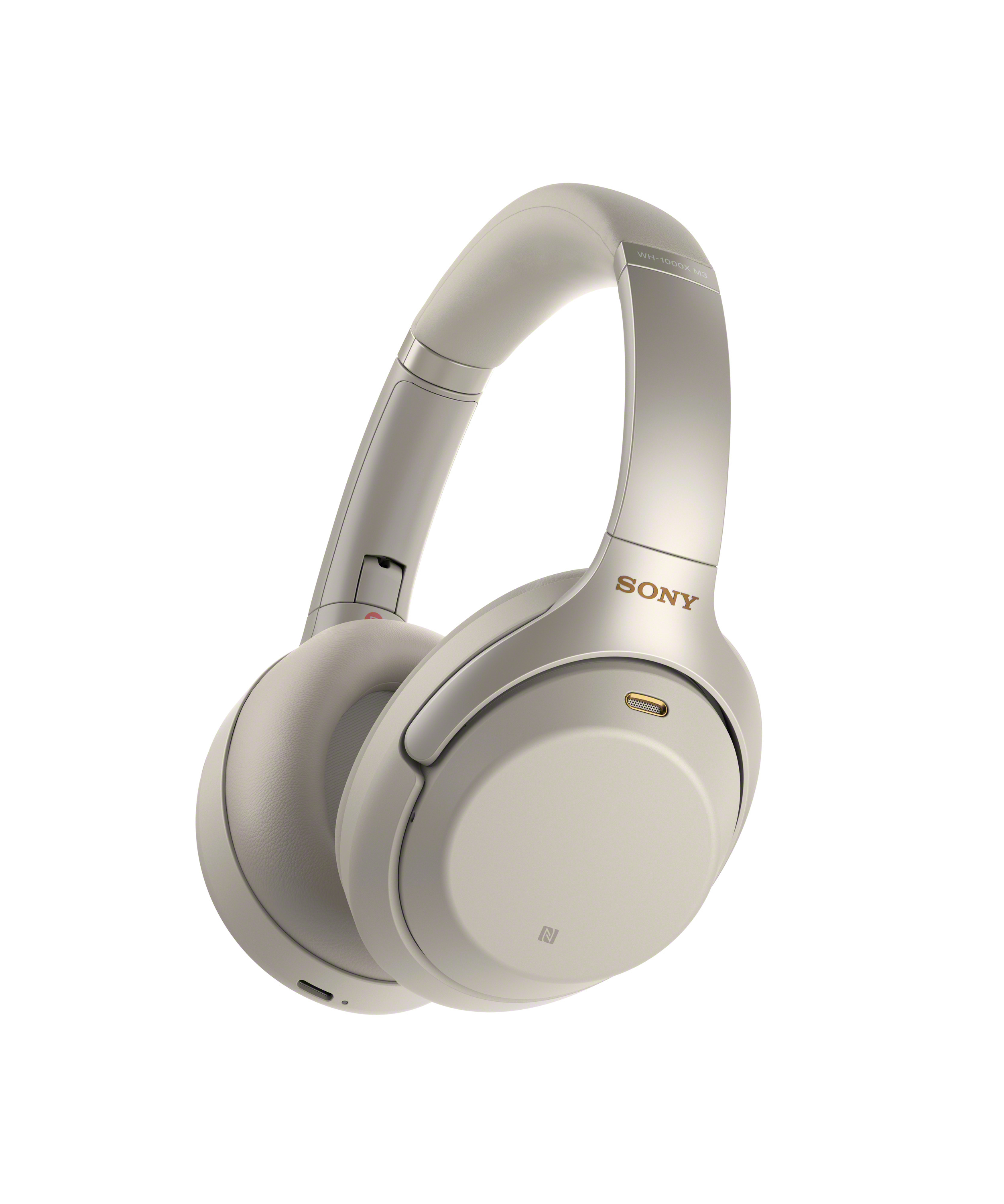