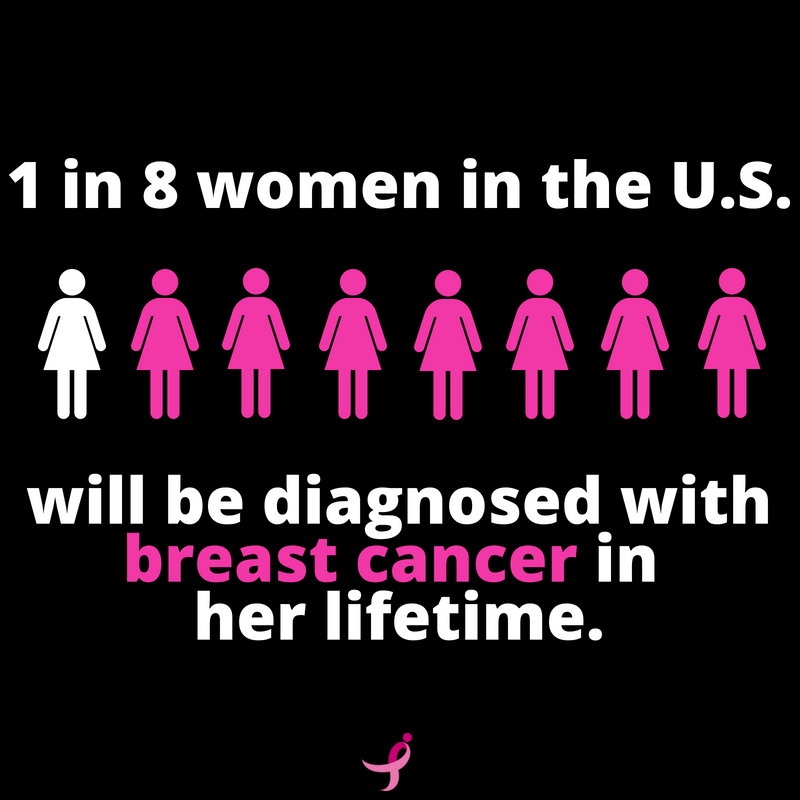 Our Family Experience with Breast Cancer

As a young child I remember the words breast cancer being talked about and knew that my grandmother was being affected by it. Later as a teenager I learned that she was going through this horrible disease again and this time would endure a double mastectomy. I knew obviously that this meant her breasts would be removed but I was unaware of the psychological issues that would come with that as well as the idea that this disease was not only physical but also mental as well. She had been through cancer numerous times, 3 times with the breast alone and several other types and this time she felt like she wanted to take control. To have her breasts removed pretty much eliminated the idea that she would have breast cancer again and that was a major win for her.

To this day she speaks of how empowering the surgery was to know that the cancer was being removed from her body for good, at least in that area and that she was doing something to take back her own life.

We like to take time in October to raise money for the Susan G Komen foundation who helps women who are going through some of the same things my grandmother did.

Many people are walking and running to find a cure in something called Race For The Cure and while there are no races in my direct area there are several in the state of Virginia and I was given a special code to share with our readers who want to join. Use code: DealPro (it is case sensitive) to get $5 off your registration.

A handful of locations across the country were chosen to pilot test a new Susan G. Komen More Than Pink® Walk event, which along with a new name, will include a fresh new look and experience, focused on energizing the community around the lifesaving work Komen’s supporters make possible. This year ValPak which is a very popular household name has teamed up with Susan G Komen and this is a huge thing! This gets the word into households that otherwise may not see it. Valpak has joined the community of bold companies that share in the vision of Susan G. Komen for a world without breast cancer. To amplify awareness around this common vision, Valpak will turn its Blue Envelope pink this October during Breast Cancer Awareness Month while also working to raise local awareness within the communities that they serve and funds in support of the fight to end breast cancer.

Valpak’s pink envelope will highlight celebrity chef Sandra Lee, a breast cancer survivor and advocate for women’s health, as a “More Than Pink® Hero.” The pink envelope will introduce a related sweepstakes, inviting consumers to nominate a hero who has taken action in the fight against breast cancer. Throughout the month of October, Valpak will share the submitted stories and ultimately 25 lucky winners will each receive a set of pink KitchenAid appliances in support of Cook for the Cure®. The set includes a stand mixer, blender, 2-speed hand blender and a 5-speed hand mixer with a total retail value of over $800.

The partnership has been developed to support women and men who have or will develop breast cancer in their lifetime and their loved ones and families.In 2018, Valpak will donate at least $50,000 to Komen and will encourage donations and support activations through local and corporate partners. Join the Valpak team and race for the cure in your community while celebrating survivorship and honoring those who have lost their battle with the disease. 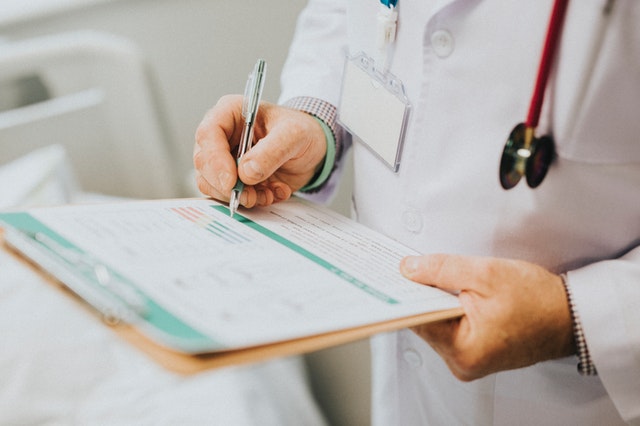 Signs and Symptoms of Hiatal Hernia – Treatment and Remedies

The Hearing Health Issues You Should be Aware Of 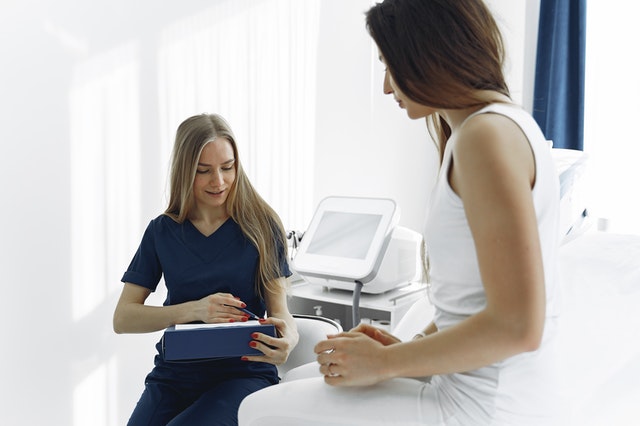 What Should You Do If You Think There Is Something Wrong With Your Health?