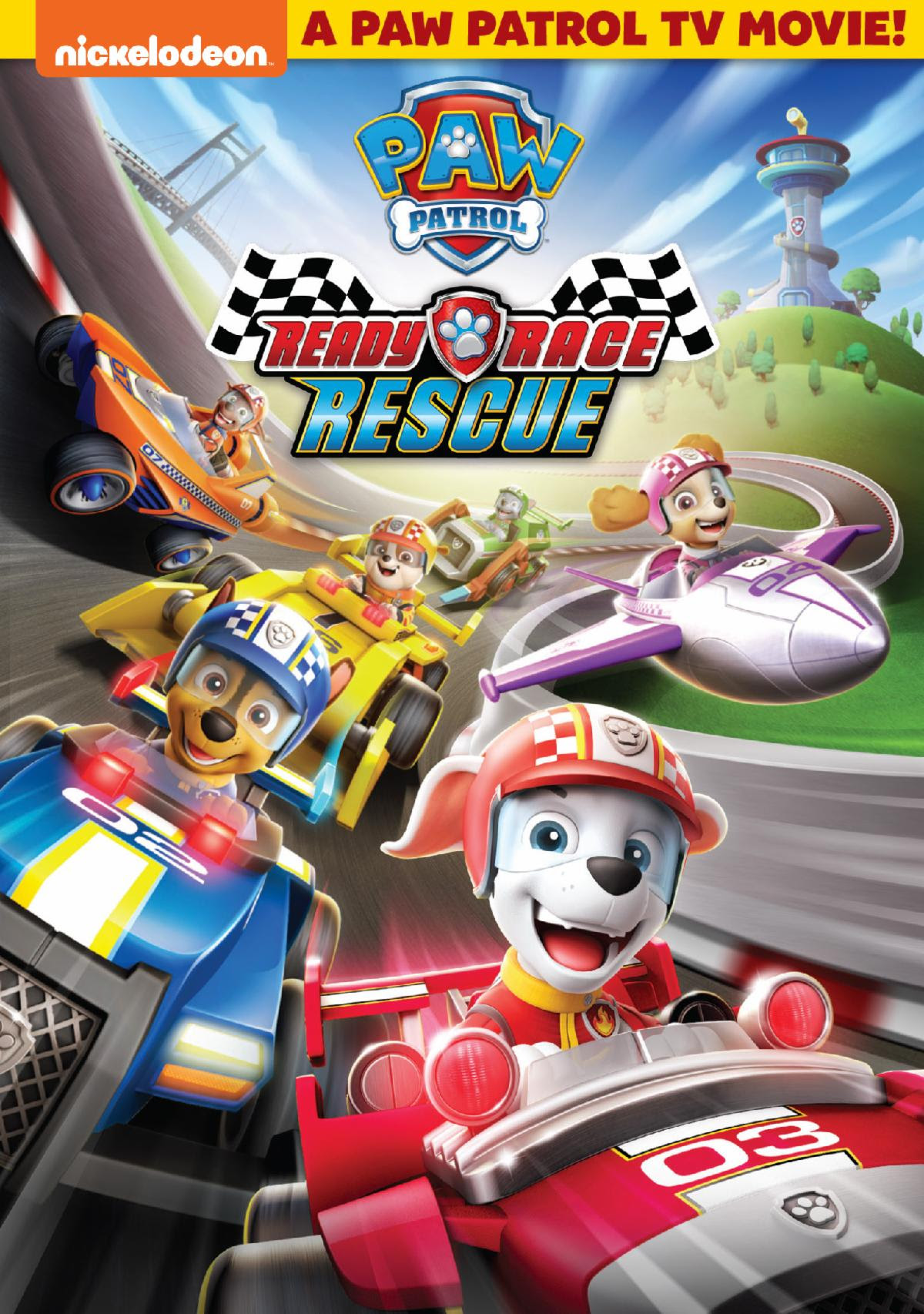 Our boys are OBSESSED with PAW Patrol. These guys have seen every episode, which means I have too. We always jump at the chance to see new adventures from our favorite friends. We love the new Mighty Pups episodes and find them to be so much fun! They are entertaining for both age groups in our home and we can’t wait to see this Wal-Mart Exclusive DVD!

The PAW Patrol is shifting into high-gear in PAW Patrol: Ready, Race, Rescue, an all-new feature-length special episode. Walmart will be the exclusive home for Ready, Race, Rescue, with the DVD and special edition product across 10 categories launching in the U.S. on September 3, 2019. The DVD will be bundled with a digital copy of the 44-minute episode for a retail price of $14.96. Pre-orders for the PAW Patrol: Ready, Race, Rescue DVD can be purchased here.
PAW Patrol, produced by Spin Master Entertainment, continues to be a favorite with preschoolers and is the top-rated kids TV DVD franchise for the fourth year in a row. Ready, Race, Rescue follows the success of PAW Patrol: Mighty Pups, the number-one kids’ non-theatrical pre-school direct-to-video release of 2018. In the all-new exciting high-speed adventure, the pups take to the track for the Adventure Bay 500 and need to speed into action when legendary race car driver, The Whoosh, can’t compete.
The Ready, Race, Rescue product assortment will include toys, apparel, accessories, footwear, home, health & beauty and more. Walmart and Viacom Nickelodeon Consumer Products (VNCP) are also partnering with retail-tainment events in 800 stores nationwide the weekend of September 7, 2019.
VNCP is planning race-themed marketing initiatives to celebrate the exclusive collection, starting with a NASCAR sponsorship with partner, Spin Master Entertainment. A Ready, Race, Rescue-themed Kids Zone, PAW Patrol costumed character appearances and fun activations will be featured at NASCAR’s event in Richmond, VA, on September 21, 2019. In the lead up to the event, seven influencers across the country will ‘Race Across America’ and post from various states before ‘arriving’ in Richmond.
Currently in its sixth season, PAW Patrol follows a pack of heroic rescue pups – Chase, Marshall, Rubble, Skye, Rocky, Zuma, Everest and Tracker – who are led by a tech-savvy boy named Ryder. Together, they work hard to show the people of Adventure Bay that “no job is too big, no pup is too small!” The series features a curriculum that focuses on citizenship, social skills and problem – solving. Nickelodeon recently renewed PAW Patrol for a seventh season of 26 half-hour episodes. 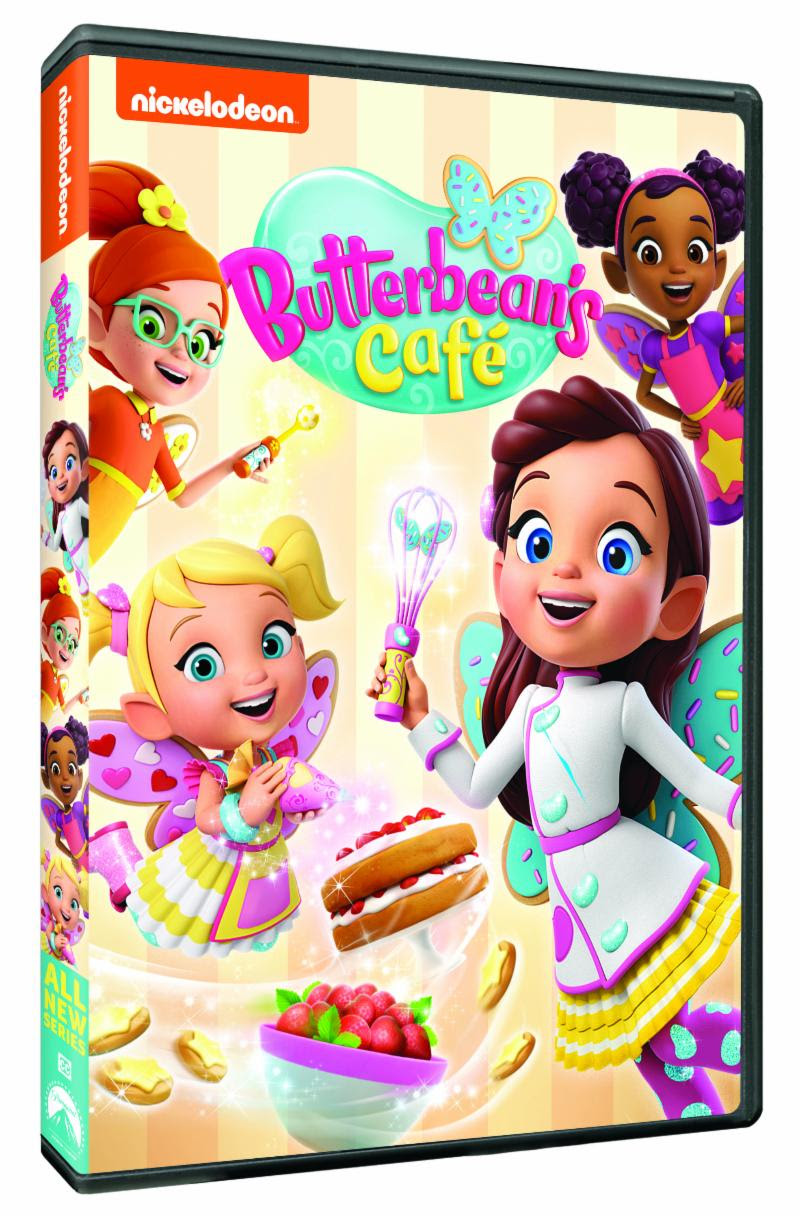 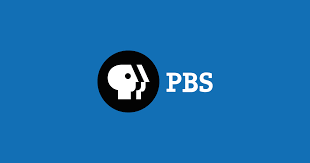 Think PBS For Your Holiday Shopping! 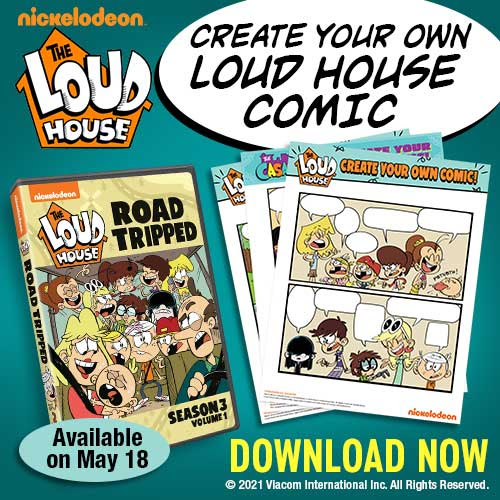