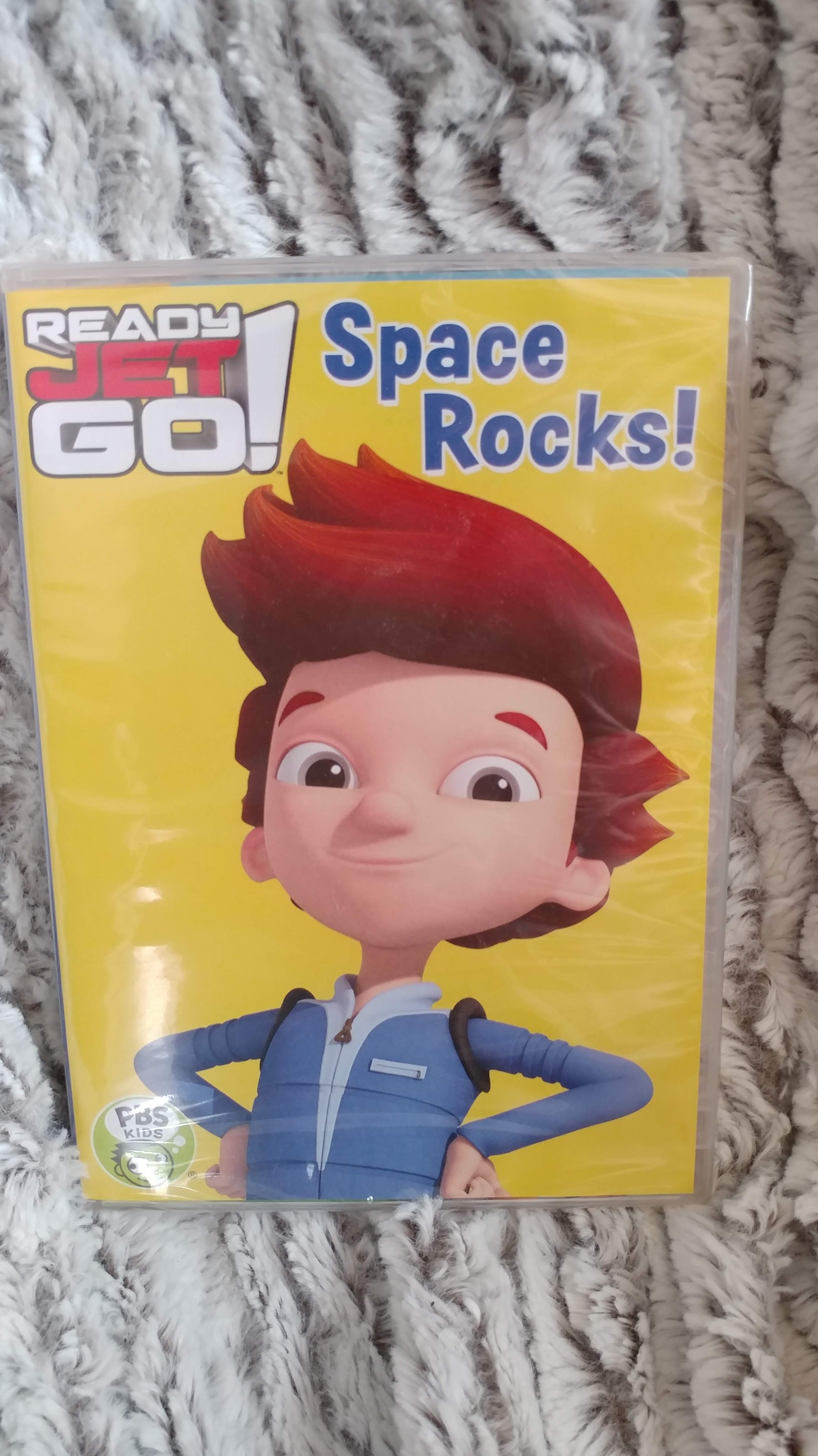 We received the mentioned DVD in exchange for an honest review. The thoughts contained within this post may vary from the thoughts of others.

PBS Kids has been an amazing treat for our boys. Not only are the television shows entertaining they are also educational. Our boys (ages 5 and almost 2) have both enjoyed being able to take these DVDs on the go with their favorite characters. We have added DVD players to our truck and have found that road trips are way more peaceful. No more crying, fussing over toys or general travel woes with children. They love watching PBS on the go and we don’t feel guilty for them having this extra screen time because they are both learning and growing with these programs.

In the first episode, Asteroid, Meteors and Meteorites, Sean is determined to beat his mystery competitor at a video game of “Astro-Tracker.” Sean realizes the best way to do this is to learn and see an asteroid up-close. The group flies out to space where they learn the difference between an asteroid, a meteor and a meteorite. Will Sean be able to finally beat his competitor with this new knowledge?

In Mindy’s Meteorite Stand, Mindy discovers a unique rock while digging in her yard, and after a series of tests she conducts, she determines that it is in fact a meteorite! She sets up a viewing station where a DSA (Deep Space Array) scientist tells her that it isn’t a meteorite, but could the rock that she is sitting on be one?

In the episode Comet Fever, the neighborhood is having a star gazing party. The kids discover what might be a new comet and want to explore more. While Jet, Sean and Sydney are up in space exploring the comet, Mindy makes them a surprise comet in the backyard with ingredients from home!

And in Asteroid Patrol, Sean learns that asteroids are floating around the solar system, and sets up an asteroid watching-station in his treehouse. Sean’s mother and the DSA help Sean and the others understand how a group of scientists monitor the skies for asteroids, so Sean doesn’t have to do it alone. 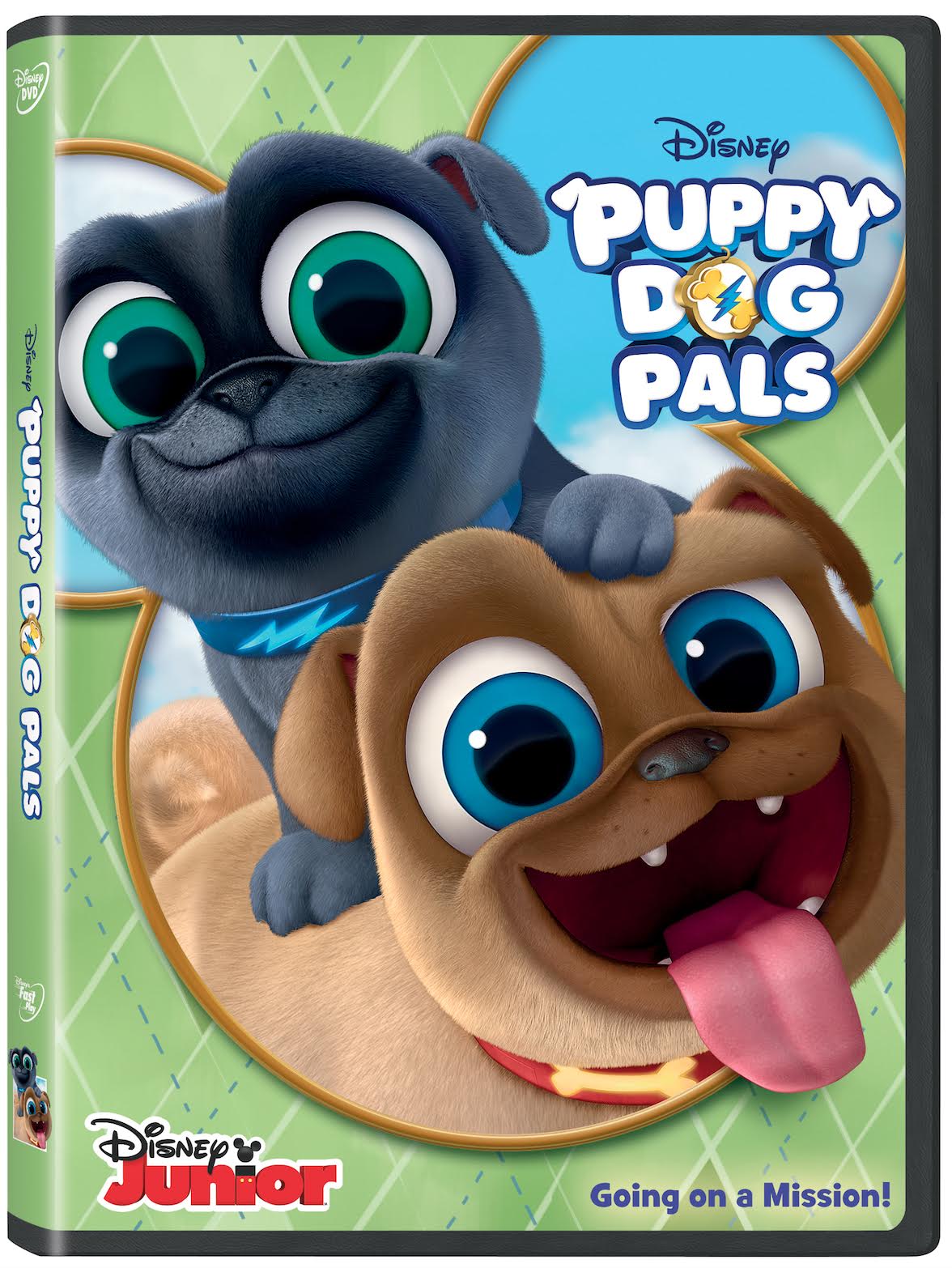 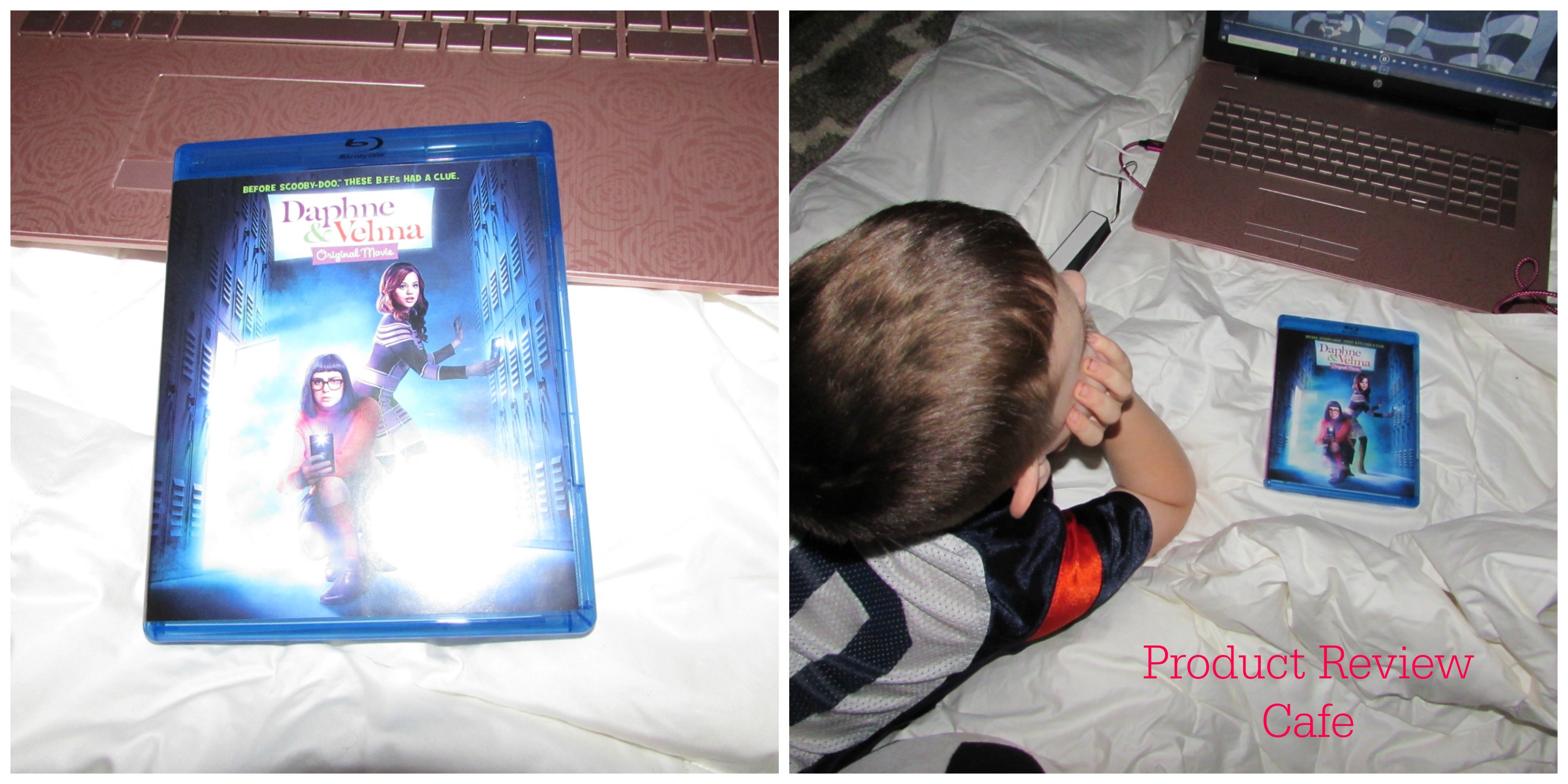 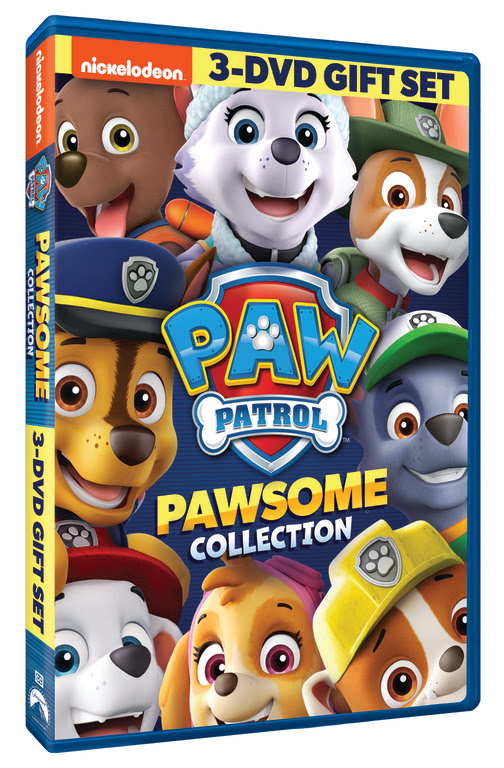