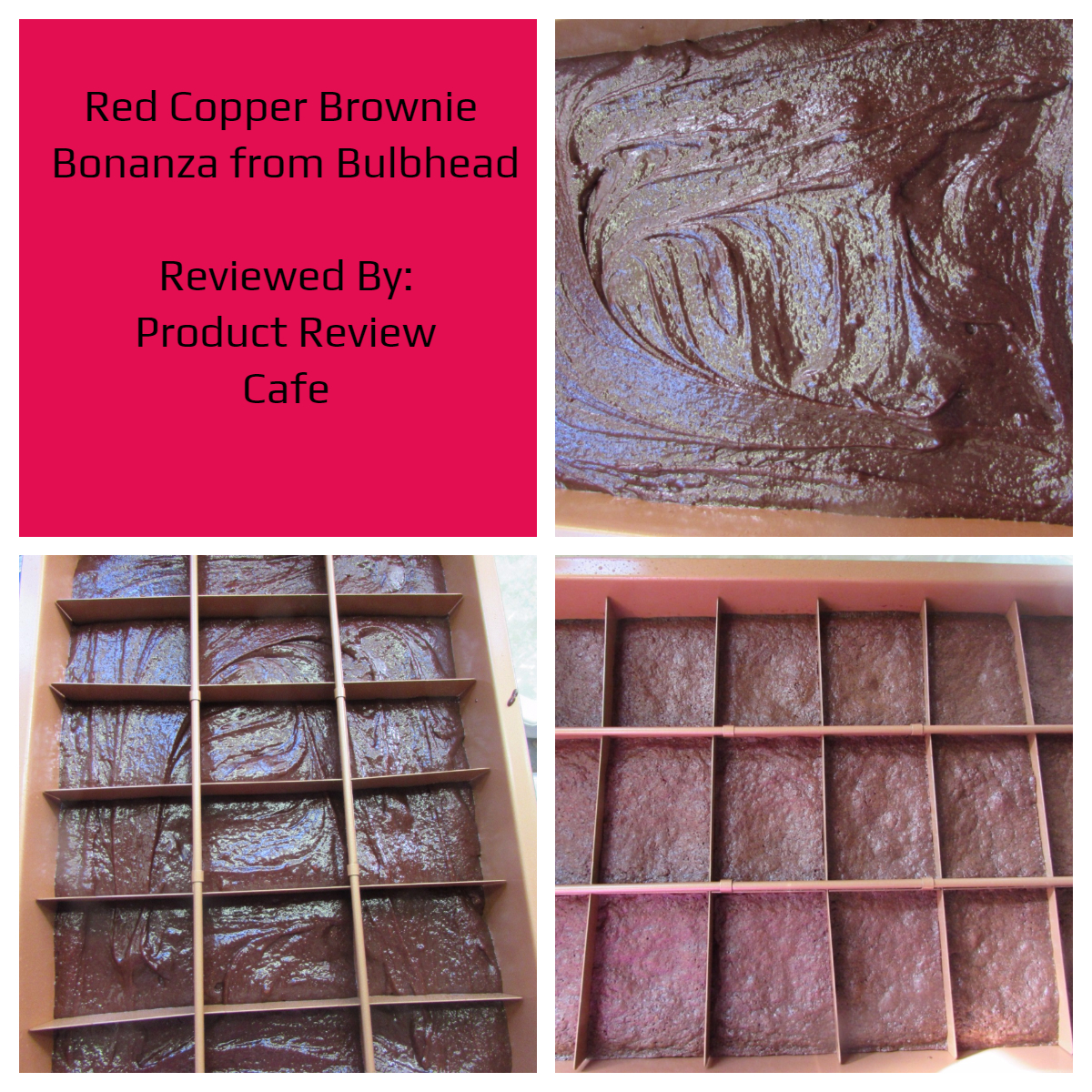 I received the mentioned product from Bulbhead in exchange for an honest review. The thoughts contained within this post are mine and may vary from the thoughts of others.

Making brownies has always been something that I love doing. Cutting them and removing them from the pan was a totally different story. Brownies are literally a snack that most people love and we take them to events, serve them when we have guests here at our house and also love to have them as snacks/desserts for ourselves, too.

When I received the Brownie Bonanza pan I was immediately curious. I had never actually made brownies from scratch, so I thought that was the best time to give it a try since there was a recipe book inside the box. I love when companies include those with purchase by the way.

The brownie recipe included was super easy and included ingredients that I already had, so I went to baking with the help of one of my best helpers.

In no time we had the recipe all mixed up and I just had to add some cooking spray to the divider portion of the Brownie Bonanza. I poured the batter into the pan, added the divider piece and tossed them into the oven.

Excitement was rampant because I wanted to try these, but we were good and waited the time mentioned before removing them from the pan. I was anxious about removing the divider because I wondered if the brownies would break apart, but none of that happened. We were left with PERFECT brownies! For a first time making brownies from scratch and using the Brownie Bonanza we had success. I don’t consider myself a professional baker, but more a Mom who likes to know what ingredients are going into my family food and snacks and this pan did not disappoint (including the handy recipe book which also includes recipes for things other than brownies including lemon squares which we will be making very soon.)

Another perk of this pan was that it came clean without having to scrub it. This Red Copper did exactly what everyone raves over it doing, did the job and came clean easily.

That night our family had brownie sundaes with vanilla ice cream, chocolate syrup and a little caramel and we had absolutely no complaints. If you are looking for a fun gift to give to a family member or friend that loves to bake, this is it! $19.99 buys one, but buy a 2nd and its 50% off, so treat yourself too! Get yours by checking out Red Copper Brownie Bonanza on Bulbhead!

Also check out our 2017 Holiday Gift Guide for more great gift ideas for anyone on your list. 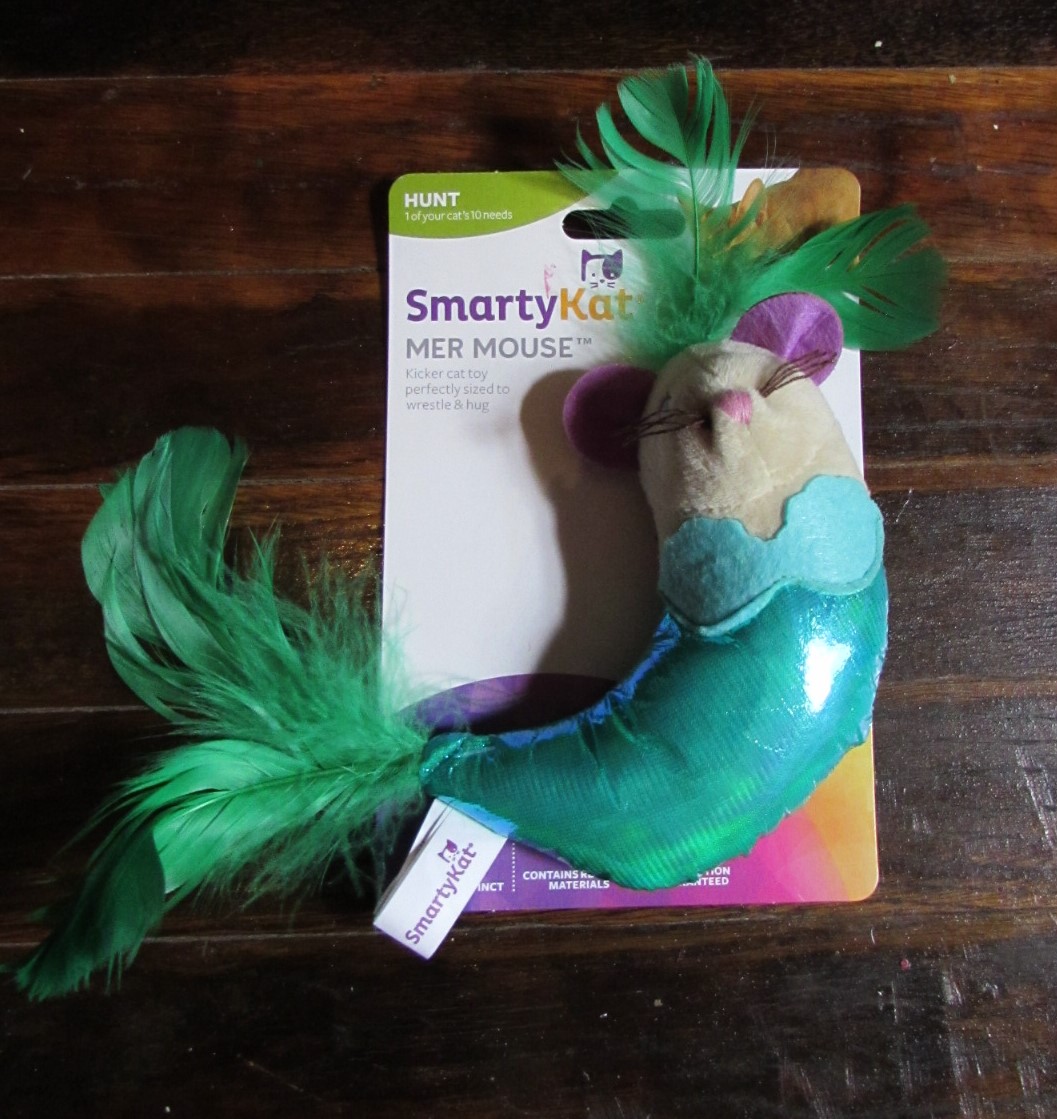 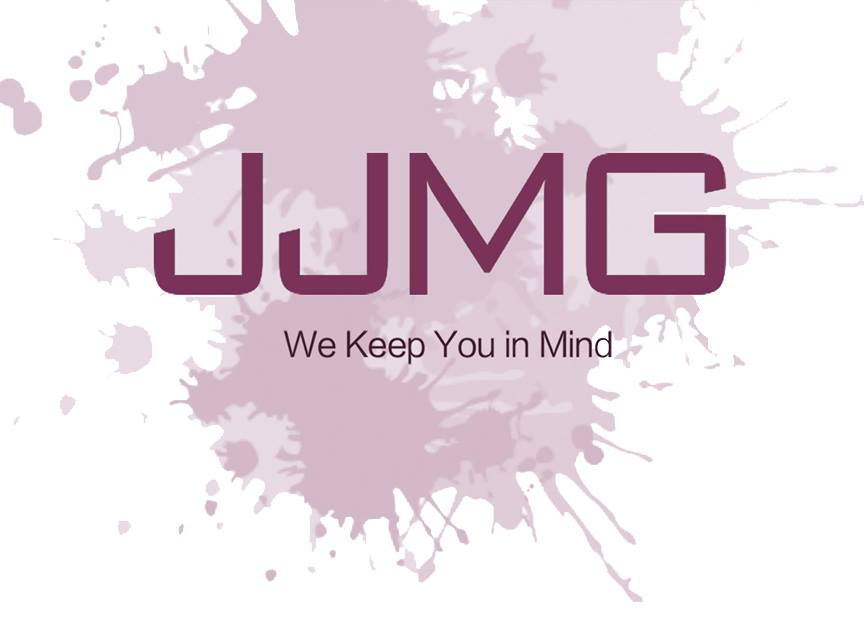 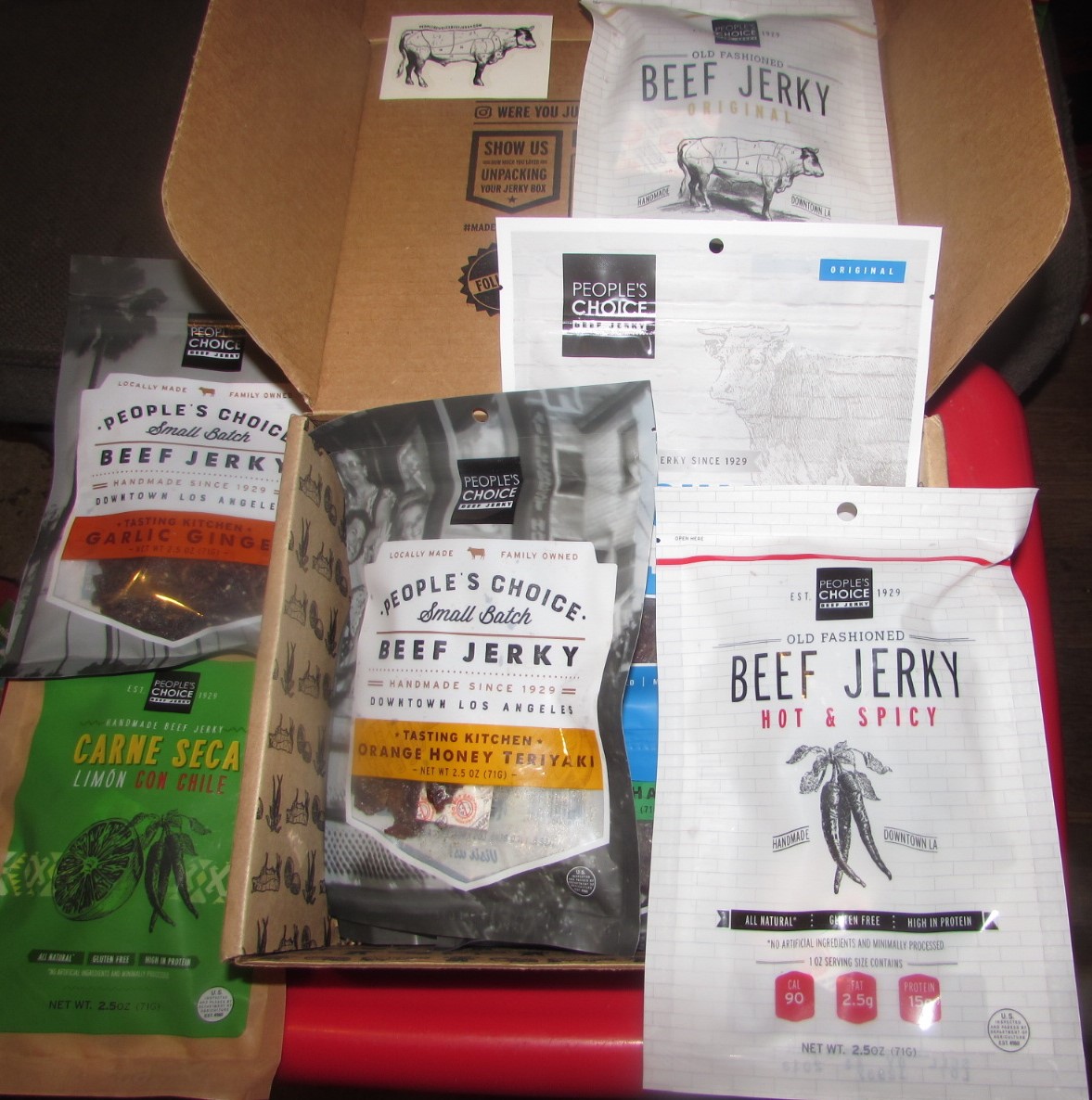