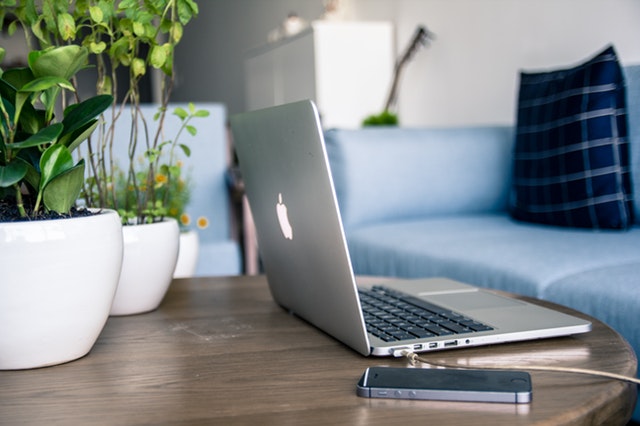 You know it all too well. You take your meal replacement shake when you get up in the morning, and then the next thing you know, you feel the rumble in your stomach about 30 minutes later when you’re in your car, or the elevator at work with colleagues. Uh oh, right? The next thing you know, you’re embarrassing yourself and probably rushing to the bathroom as well. All because you made a common mistake when drinking your meal replacement shake. Fear no more, because there might be a viable solution which can fix this.

If you’re getting too much fiber with your meal replacement shake, or per day, most of the time it’s caused by drinking the shake too much and overdoing it. The more fiber you have, the more chances you have of constipation, diarrhea, and yes, even flatulence. Try drinking a half shake, then increasing per day to another half for about a week and see if the problem resolves itself while your body adjusts.

Not only can sugar alcohols cause upset stomach and diarrhea, they can also be the source of creating extra gas in your body. See if your meal replacement has anything like glycerol, Xylitol, Erythritol and hydrogenated starches in it. If they do, see if there is an alternative that has no sugars at all so you can sweeten it yourself with something like Stevia or monk fruit extract instead.

Dairy content doesn’t only bind you up, but it can be the leading cause of excess gas. It can give you even more problems if you are lactose intolerant, which many people are. Many people think that they can get away with this by switching to skim milk, but the reality is that there are actually lower amounts in higher fat milk products.

Not only that, you can use an alternative milk like almond milk, or other-animal milk such as goats’ milk to see if this helps. There are plenty of alternatives out there and you can even take something like Lactaid® in order to get the lactase enzyme if you want to continue to drink milk.

You’re Drinking Your Shakes Too Fast

The most common problem is that people think they need to chug their meal replacement drinks fast. While this may be alright if you’re one of the few people this doesn’t bother, it can actually cause more gassiness because you’re swallowing more air when you drink it and even if you’re blending it too much.

So, there you have it. In order to avoid the office jitters that you may have had which involve numerous trips to the bathroom, or clearing out a hallway, you can always make sure that if you slow it down and watch what you’re putting into your body well (meal replacement drinks included), then you have a higher chance of avoiding embarrassing moments. On an additional note – we know you don’t like the little chunks of stuff in your meal replacement drinks and protein shakes (nobody really does), but you should stop blending it too long, as this puts more air into them as well, which you’re then putting into your body. 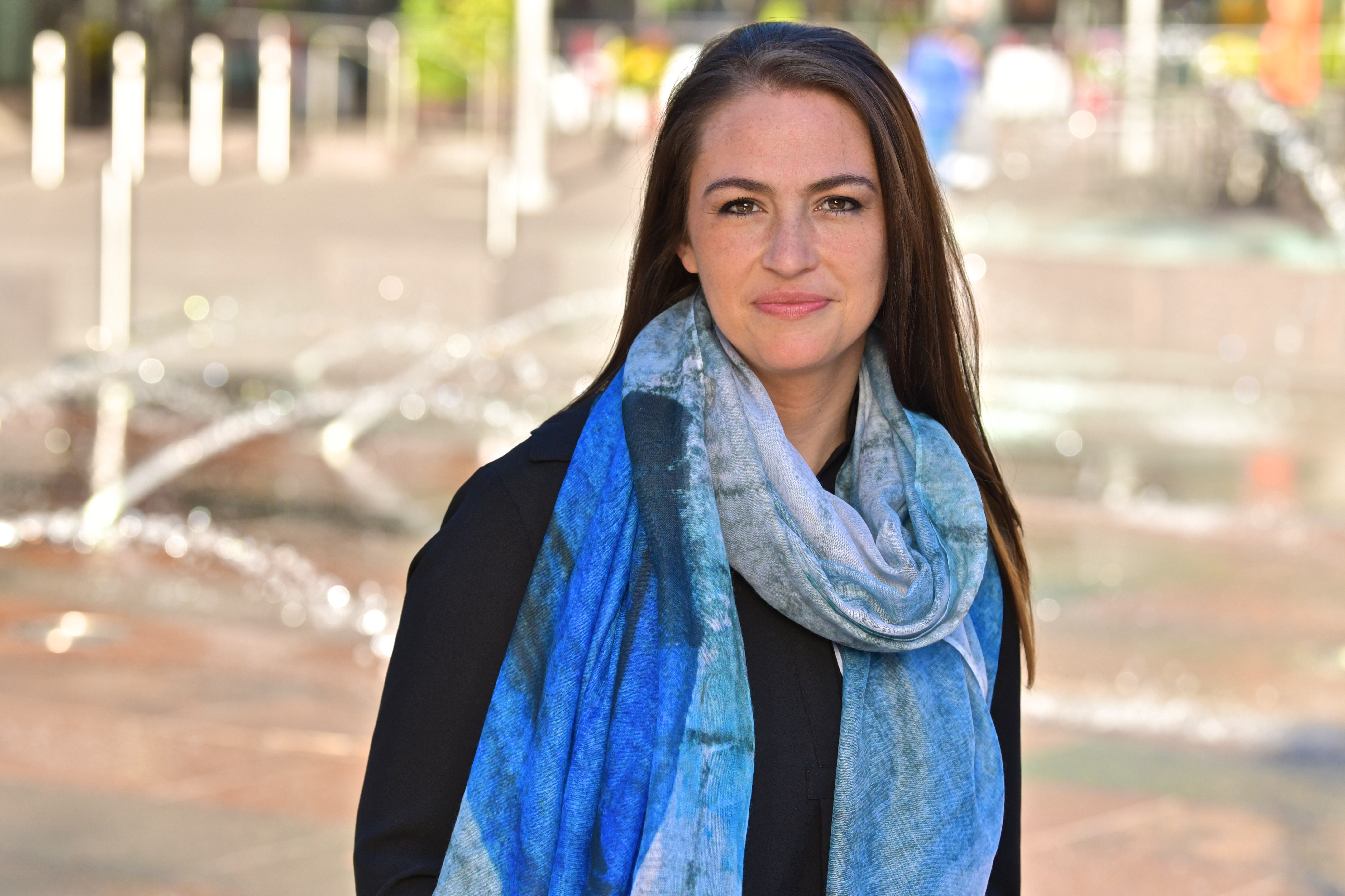 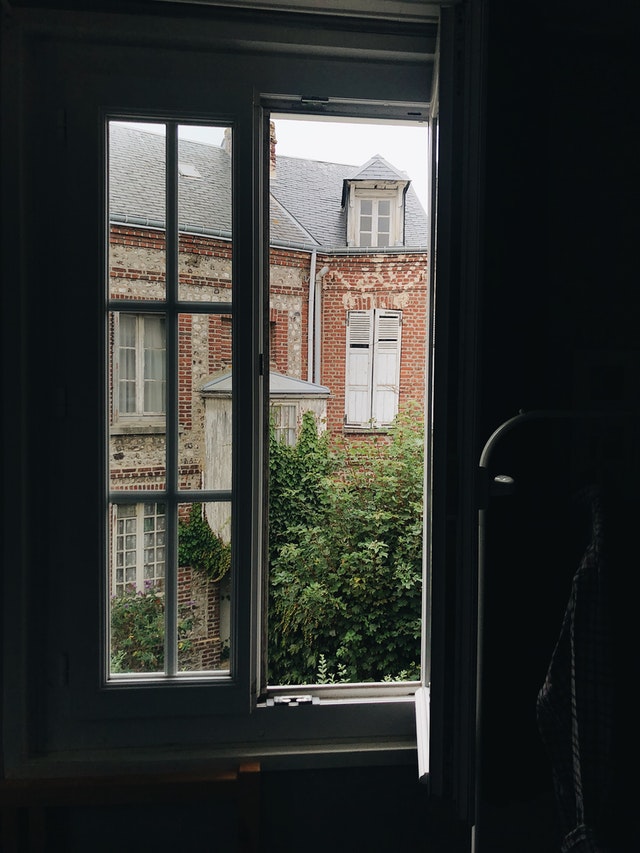 Benefits of Using a Rent Calculator 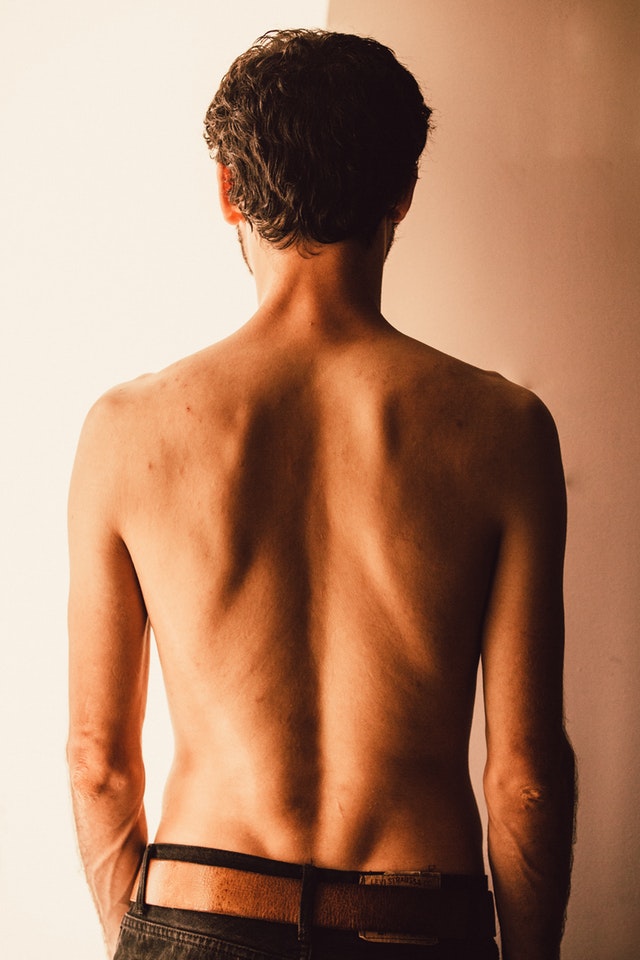 The Most Effective Ways for Athletes to Alleviate Back Pain