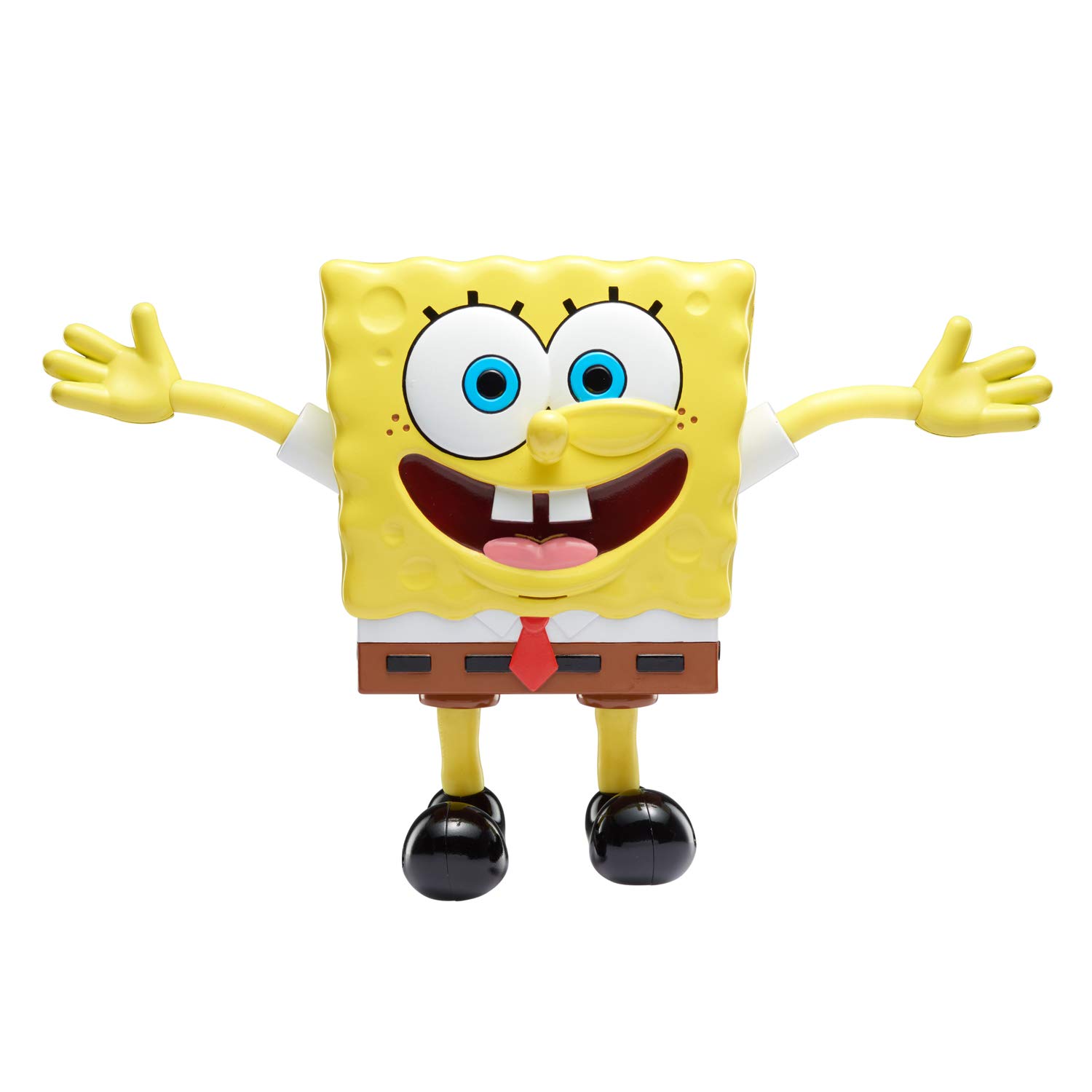 SpongeBob is Celebrating 20 Years with Imaginative Toys by Alpha Group!

Who lives in a pineapple under the sea? We all know him as SpongeBob! Alpha Group just let us in on some fun toys to celebrate SpongeBob being around for 20 years! Who else feels old?! I know I do! My boys enjoy SpongeBob or as our youngest says “BobBob Pants”

Check out these amazing toys and learn when/where you can get them!

“Are you ready kids?”  Just in time for the 20th anniversary of SpongeBob SquarePants, Alpha Group, the global master toy partner of Nickelodeon’s iconic and top-rated animated series, is introducing a brand-new, never-before-seen product line.  Building upon two decades of incredible SpongeBob content and fandom, these toys have evolved from the conventional preschool toy range and are certain to excite a multi-generation fan base – Kids, Tweens, Teens and Millennials.  The company’s imaginative range includes collectible pop culture figures, fun-loving novelties, plush and – for the first-time ever – SpongeBob toys that include Nickelodeon Slime! Experience the world of Bikini Bottom like never before with SpongeBob Slimeez Figures! Load each 3-inch figure with Nickelodeon Slime (included), push and watch the ooey gooey Slime ooze through the figures. Six figures are available this spring at Target, each packaged with 2oz. Slime and collectible SpongeBob cube for the ultimate blind package experience.  Will you find the rare Gold SpongeBob Slimeez? Seven figures debut in Fall.  Ages 6+, SRP: $6.99

Check it out in action: https://www.youtube.com/watch?v=wzzou4wW1kQ Play with SpongeBob in a crazy new way! Stretch his arms and legs to activate over 20 unique silly sounds and phrases from SpongeBob himself! Parents, siblings and friends can join in the fun by grabbing an arm and a leg.  Keep pulling to hear what he will say next!  The more you pull, the funnier he gets! Available on Amazon and Target for ages 4+, SRP: $24.99

Check it out in action: https://www.youtube.com/watch?v=n-Y7IIJADPc Young-and-old alike,  dress up as your favorite SpongeBob SquarePants characters with the 20-inch soft, inflatable headwear!  Made to fit most kid and adults heads, SpongeHeads allow fans of all ages to show off their favorite characters in a silly fashion-statement!  Let the party begin!  Available on Amazon and Target for ages 6+, SRP: $12.99 The 4.5-inch vinyl collectible figures celebrate and capture iconic pop culture in a unique SpongeBob way.  The Spring line includes B-Movie SpongeBob, Patrick and Dr. Plankton, based on the horror episodes from the show, as well as Old-Timey SpongeBob, Patrick and Squidward in an all-new timeless style inspired by the golden age of animation.  Available on Amazon for ages 6+, SRP: $9.99 SpongeBob is silly and wacky and now kids can be too with the SpongeBob-styled Giggle Blaster.  Featuring a real working periscope, the fun-themed blaster sprays aerosol party string (included) and shouts over 15 SpongeBob phrases and sounds.  Packaged with one can of aerosol party string, and compatible with most standard size cans, the Giggle Blaster arrives in Fall 2019.  Ages 6+, SRP: $19.99 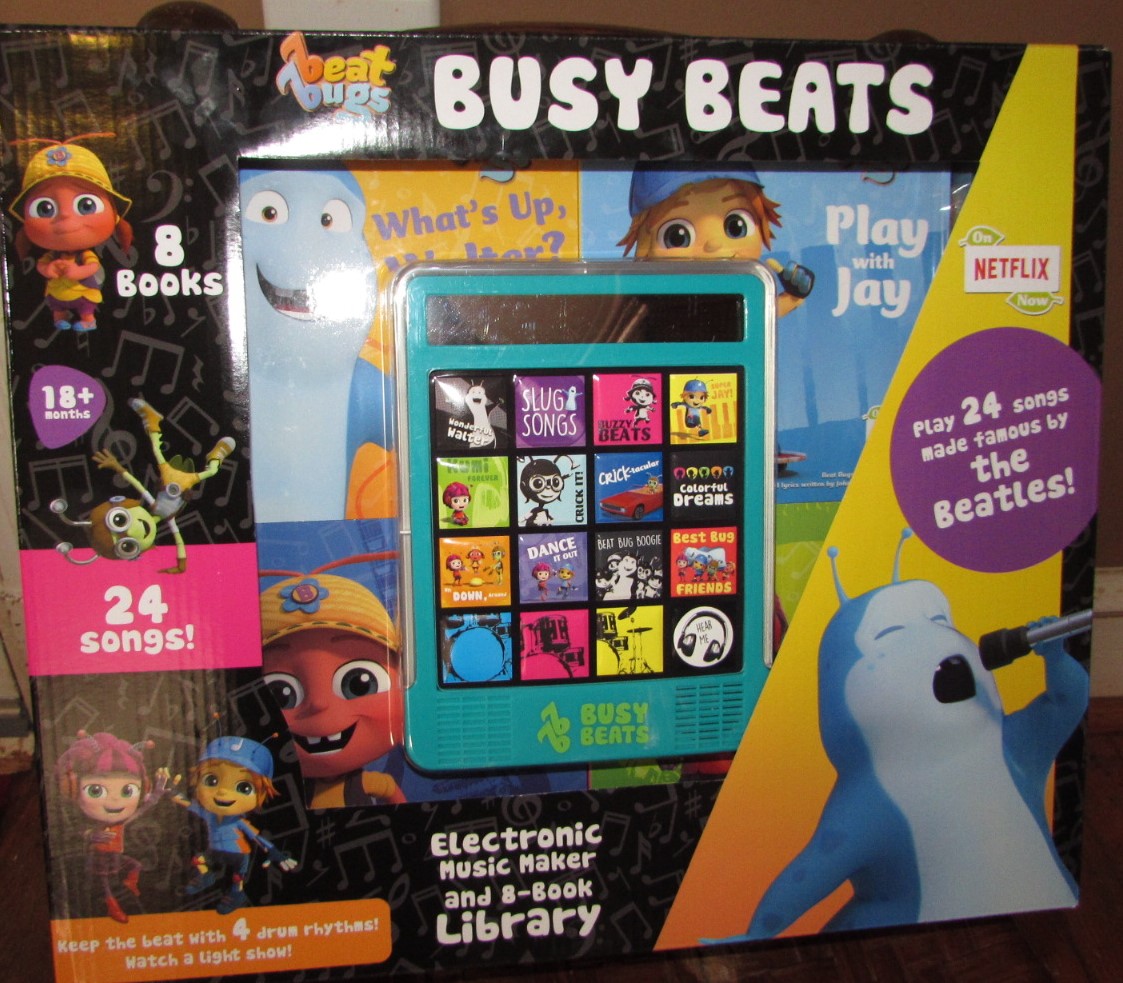 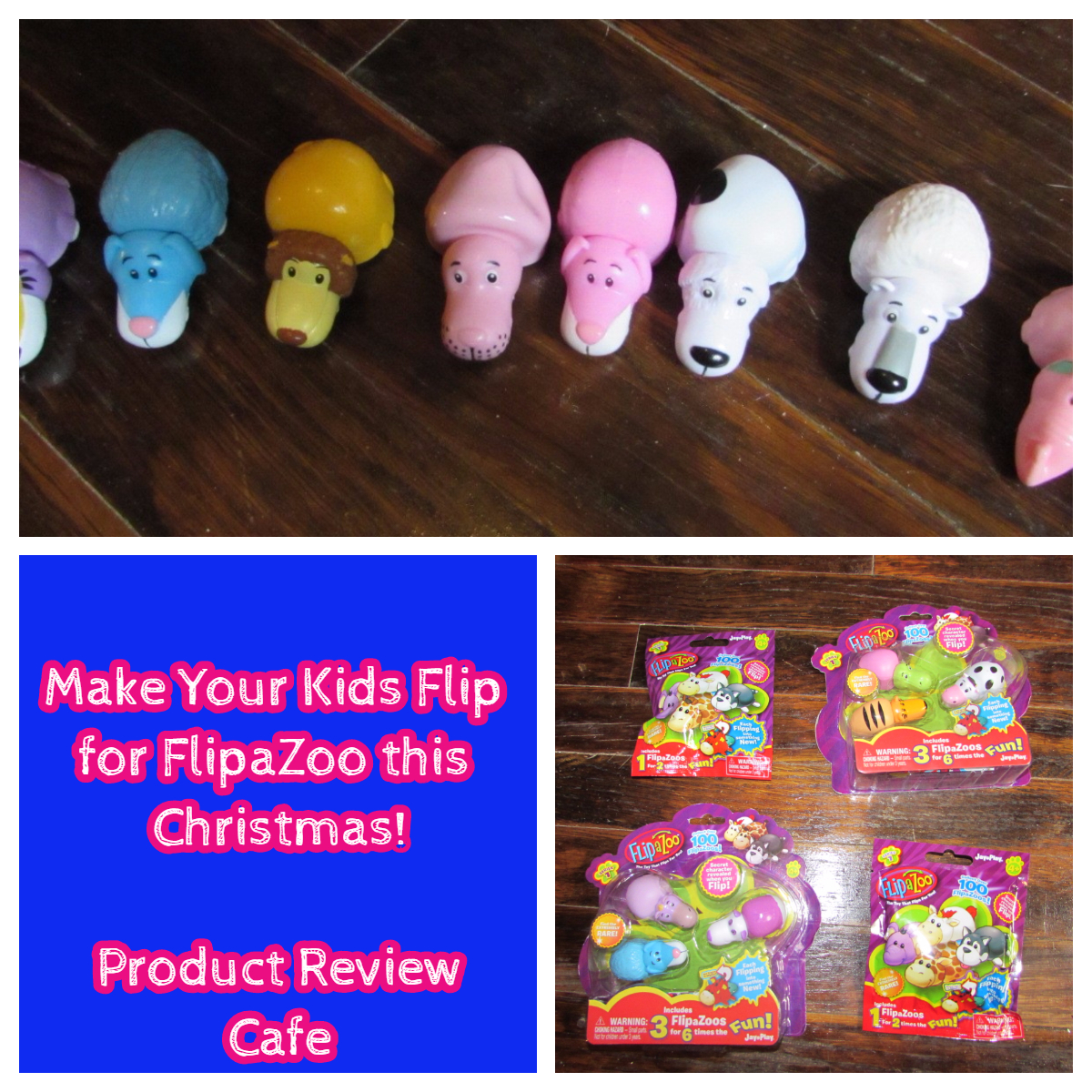 Make Your Kids Flip for FlipaZoo this Christmas 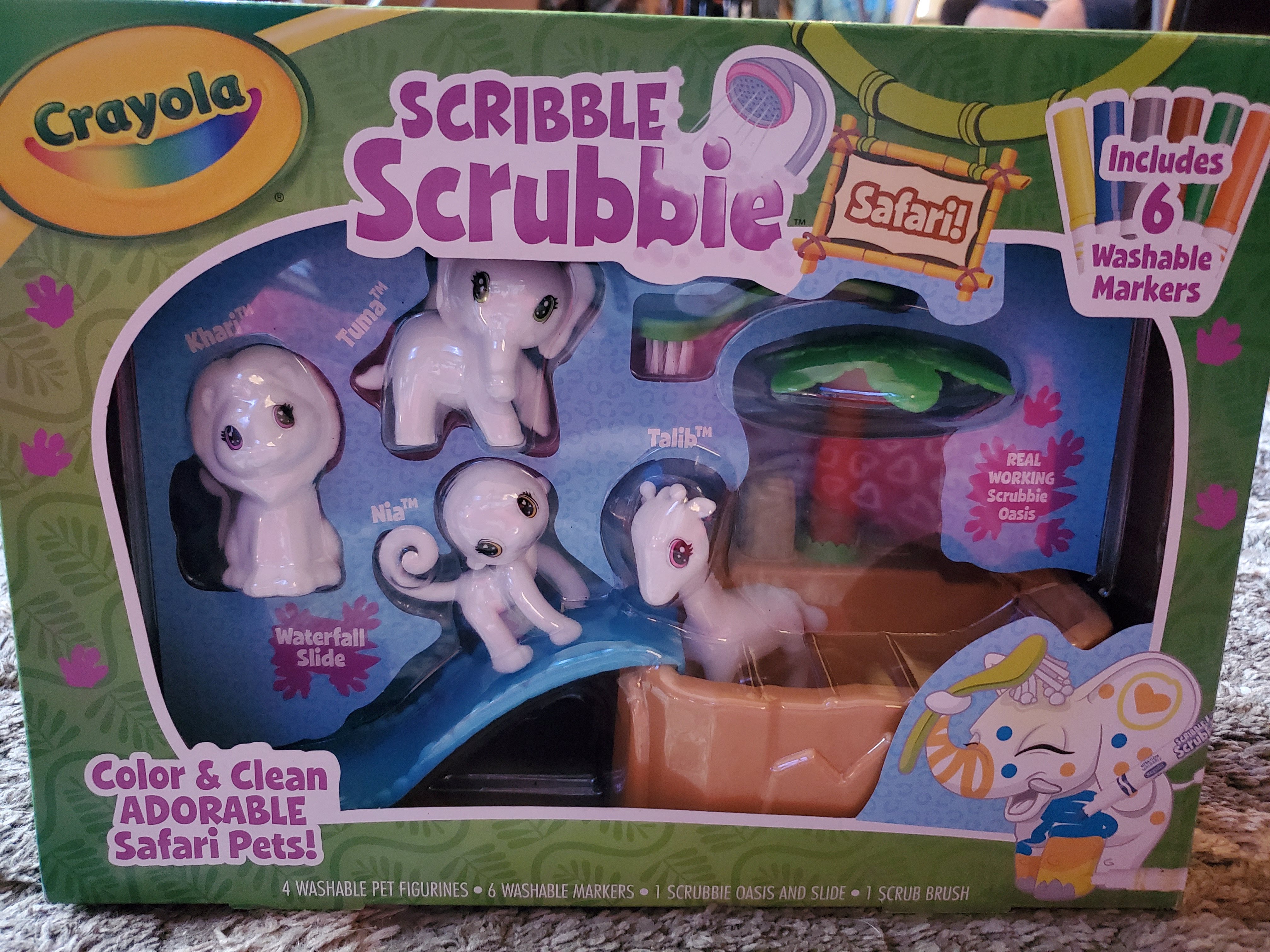