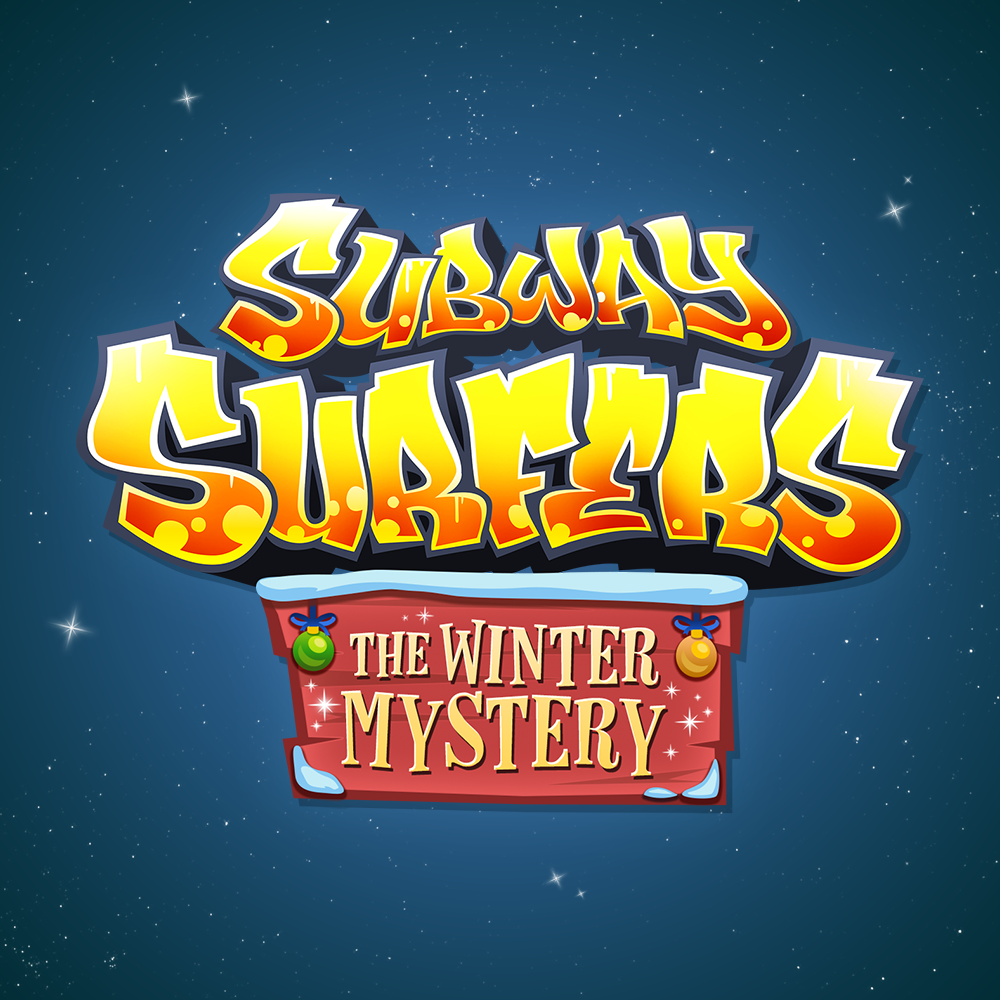 Just in time for Christmas who doesn’t love a great Advent Calendar? I know that our house has typically used the traditional open a box get a piece of chocolate styles while this year we are doing a magnetic Christmas tree that we add an ornament to each day.

I just found out from our great friends over at Subway Surfers that they have their very own Advent Calendar now!! How exciting. If you guys are like our household we all play this game. It is addictive and I find myself competing with our 4 1/2 year old and we have an absolute blast. See more below about their Advent Calendar and a special notice about a Subway Surfers animated series which will debut in the Summer of 2018!

The #1 most downloaded mobile game in the world for 2017,
Subway Surfers, is counting down to Christmas with a special snack-sized digital gift for its millions of
fans. SYBO Games will debut content from its highly anticipated and upcoming Subway Surfers animated
TV series by unveiling new images each day in December with the brand’s very first Advent Calendar –
Subway Surfers: The Winter Mystery.

Each day leading up to Christmas, fans can surf their way to a new piece of art to build and reveal a fun
holiday scene. In true Subway Surfers style, SYBO rewards their fans with first-look peeks of their new
animated series scheduled to launch Summer 2018, with a big reveal on Christmas Eve, when the
Golden Mystery Box will showcase “The Winter Mystery” animated surprise.

Subway Surfers is one of the most successful mobile games of its genre, being crowned the number one
most downloaded game across all platforms of 2017. With 1.6 billion downloads to its name, it’s not
surprising the game has such a huge fan base – fans have fallen in love with the chase and lead
characters Jake, Tricky and Fresh.

The animated series will premiere next Summer with 10 x 4 minute episodes, followed by a long form
series of 22 minute episodes. It will give fans a chance to actually hear the characters they’ve grown to
love speak for the first time and delve into the lore of the Subway Surfers universe as they follow their
adventures.

In Subway Surfers, dash as fast as you can! Dodge the oncoming trains! Help Jake, Tricky & Fresh escape
from the grumpy Inspector and his dog. How long can you keep surfing in this slick, exciting endless
runner? 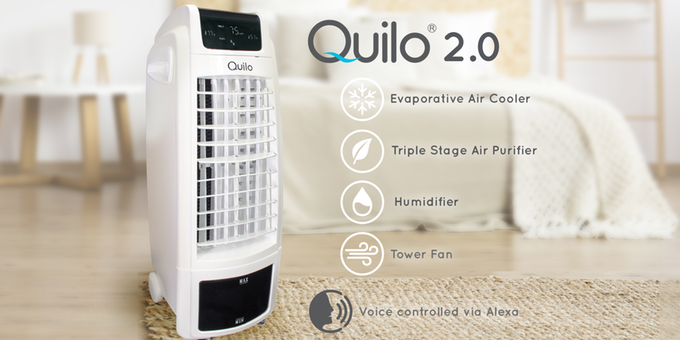 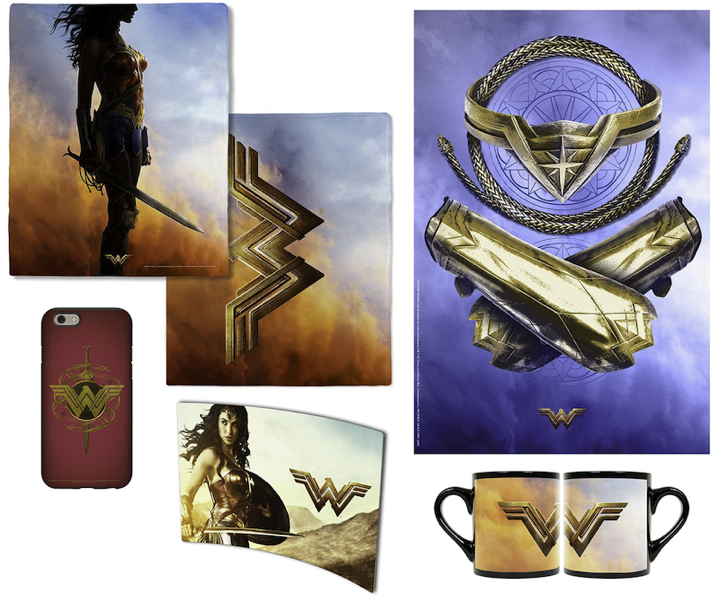 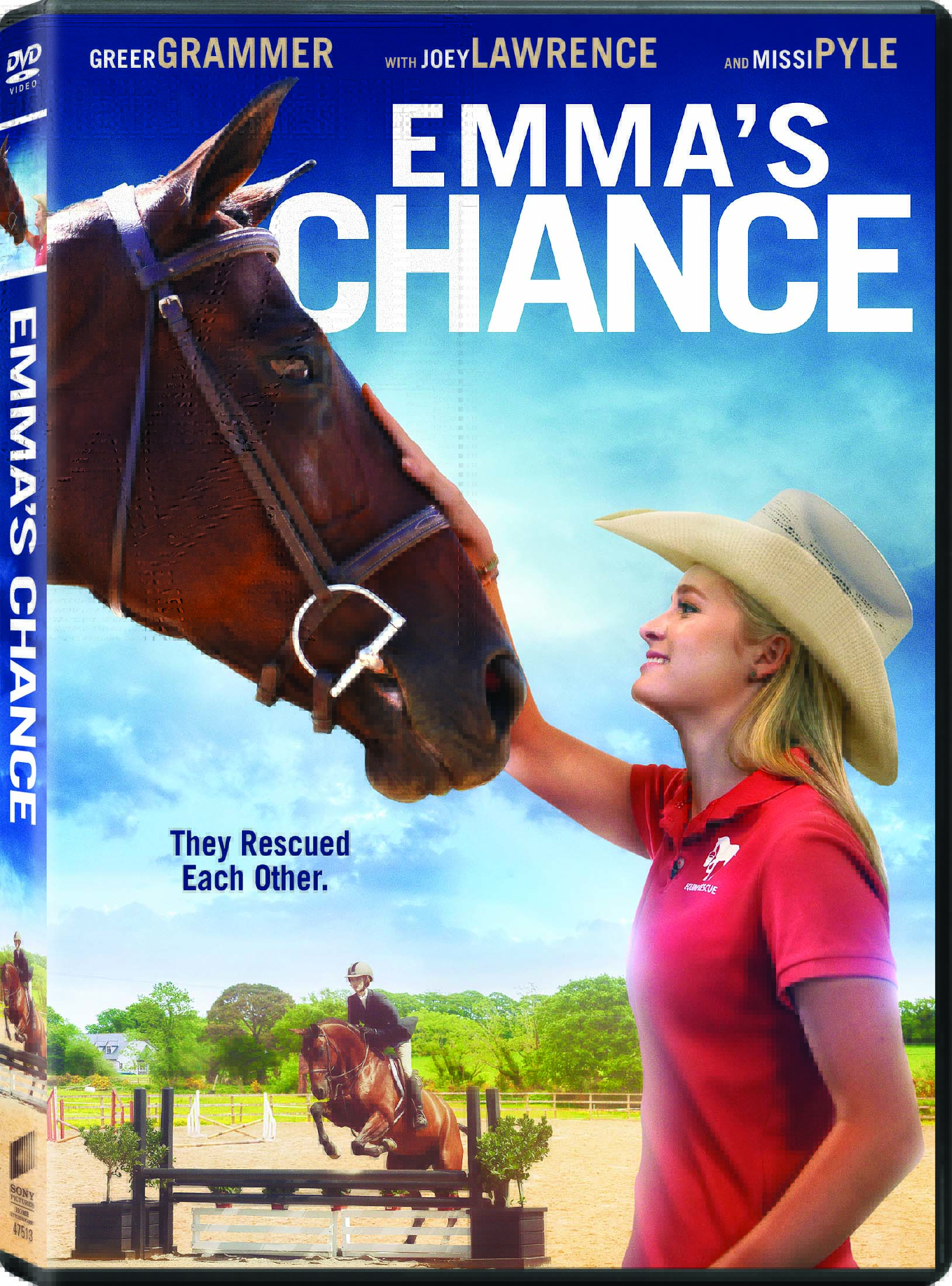