Ashwagandha is considered an adaptogen, which is a class of herbs purported to have medicinal uses. It has a range of rather nonspecific and generalized effects that vary depending on the individual. While the benefits of ashwagandha may be more subtle when compared to traditional pharmaceutical drugs, it lacks any serious side effects and does not seem to lose effectiveness over the long-term.

There are a few distinct benefits of ashwagandha and some people may benefit from it more than others. Just like all drugs are not created equal, herbal supplements are no different. It takes a bit of patience and experimenting with dosages to determine what works for you and what doesn’t.

However, it is fairly clear that ashwagandha provides some real benefit to a lot of people. It’s been shown to reduce cortisol levels which in turn can effectively ameliorate stress levels. In addition to stress, it’s also useful for reducing social and generalized anxiety.

One randomized, double-blind, placebo-controlled study looked at 64 subjects suffering from chronic stress. They measured their cortisol levels and determined their stress with a questionnaire.  After two months of daily 600mg doses of the root extract, the treatment group demonstrated a substantial decrease in cortisol in contrast with the control group. Furthermore, their stress levels also rapidly declined based on the questionnaire assessment they were given.

For those suffering from stress and anxiety, ashwagandha may be an excellent choice as it does not cause addiction, tolerance, or dependence, and is relatively free of side-effects.

Ashwagandha for Cognition and Vitality

Ashwagandha has some unique benefits to brain health that help establish it as a medicinal plant. In addition to reducing stress and anxiety, it also can reduce depression and fatigue. These benefits can vary depending on the individual; in general it tends to restore the brain to optimal functioning rather than altering the brain in an unnatural way.

Interestingly, ashwagandha can also protect the brain against damage by increasing the levels of antioxidant enzymes. It can even regenerate neuronal structures – specifically by repairing synapses and neurites in key regions of the brain.

The full extent of mechanism of action from ashwagandha is unknown at this time. The anxiety and stress reducing effects appear to come at least in part from enhancing the release of GABA, a neurotransmitter in the brain that can promote relaxation and improved mood. It appears to do this by boosting the function of the GABA-A receptor.

Ashwagandha also appears to increase levels of brain-derived neurotrophic factor (BDNF) a molecule that regulates the formation and survival of new neurons in the brain. Increased levels of BDNF can reduce depression and is a subject of major interest in the latest pharmacological research.

There are three primary forms of ashwagandha, and each has a different range of effects. It is commonly sold in either a root or leaf extract, but the experiences of this can vary greatly depending on the potency, dosage, source, etc. It’s generally a good idea to use a standardized extract – the two major ones being KSM-66 and Sensoril.

Anecdotally, I have personally found great benefit from the KSM-66 extract to improve mood and energy levels over the long term. It did also have a slight libido-enhancing effect which may have come from the increased testosterone.

However, both are probably worth giving a shot. It would be a good idea to take one at a time to determine which one works better for you. Learn more about nootropics and ashwagandha.

Why You Should Take Protein After a Workout 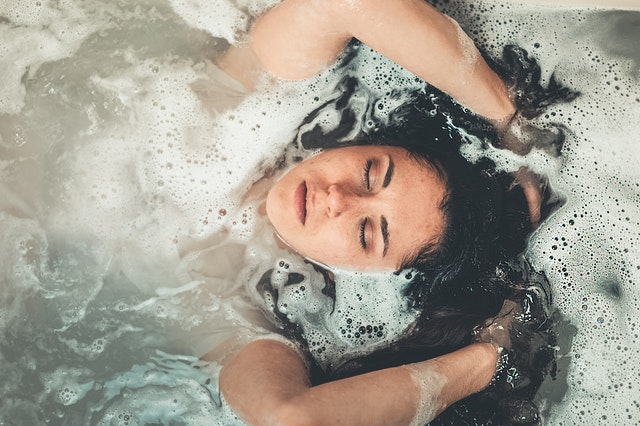 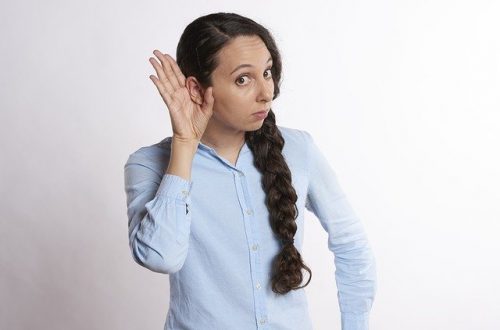 When Is It Time To Get Your Ears Checked Out?