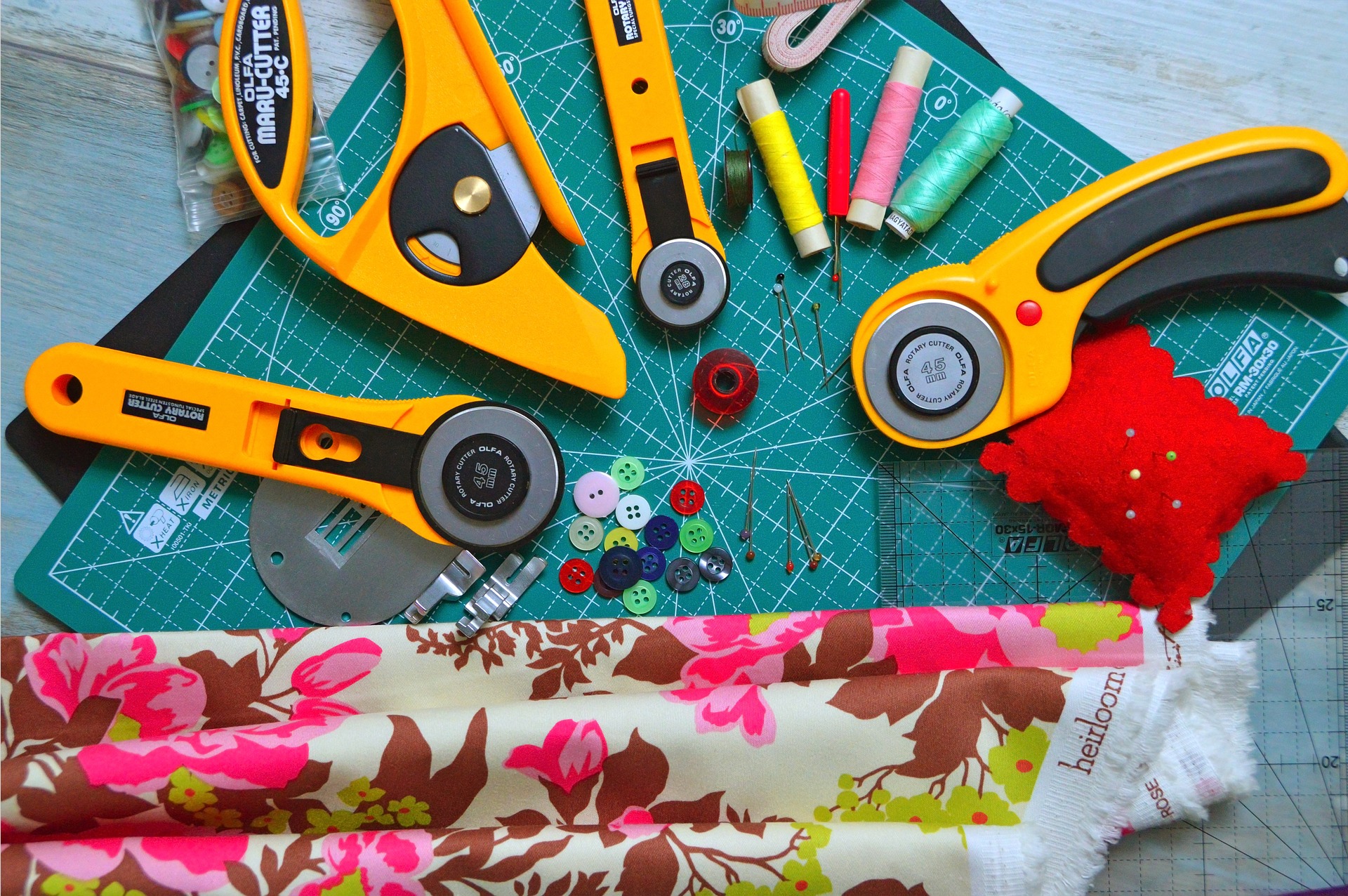 A Brief History of Time

In studying the history of mankind, anthropologists study a people’s culture, beliefs, priorities–their entire way of life–by what they left behind. So far this is the only planet that we inhabit — what Carl Sagan described as “a mote of dust suspended in a sunbeam.” Set against the vastness of space, the earth appears tiny, and man’s time upon it minuscule. But since our lives are so short, in studying the relative vastness of human history, the distance between us can feel very small as well, especially as we start to see similarities between them and ourselves. Whether we are looking at the imposing edifice of Khufu’s Great Pyramid in Egypt, or the bits of pottery cast into a midden heap in Paraguay, a singular call rises from each–and from every artifact made by someone’s own hands–that of, “I Was Here.”

“Why does a boy carve his name on a tree

Or the firstborn inherit the throne?

What does the sculptor aspire to be

When he spends half his life carving stone?

Kings build their tombs for the ages

Poets and fools fill up their pages.

What are we hoping for?

What do we fear?

This is my key to the portal,

How I can leave something immortal.

Something that time cannot make disappear,

Something to say, “I was here.”

— Lynn Ahrens, The Glorious Ones

For generations, mankind was interested in only one thing: survival. Eventually, after struggling to hunt and forage for food, agriculture was invented and people stopped traveling wherever the food was and started putting down roots, literally and figuratively. This opened them up to creation, expression, and expansion.

Almost as soon as man could worry about anything other than where their next meal was coming from, they began to build monuments and record history. This is seen in the history of burial, where holes in the ground turned into boxes in the ground, which turned into designated burial grounds and eventually into ziggurats, temples, and mausoleums. Over time these edifices went from purely functional, to monuments of expression, upon which was described the history of the deceased. This change took thousands of years.

The history of quilting is not much different. Once fabric could be weaved together into a patchwork, its function was completely utilitarian. Quilts were used as bed coverings, clothing, or funerary shrouds. The main benefits of quilts were that they were simple to make and could go under or over clothing to both protect against the elements, as well as against animals or other humans.

As people became more interested in self-expression, their quilting took on more of an ornamental role in addition to keeping them warm. This effort to express oneself and to beautify is seen as early as the world’s first civilization, Egypt, where ancient makeup has been discovered. Quilting also played a role in their culture, being made for the king of the First Dynasty.

Quilting only became more important as time went on. The tradition would extend past Egypt’s modern borders and all over Europe and Asia. Even though evidence points to quilting being a staple of home life in Western Civilization much earlier, the term “quilting” was likely coined in 13th century England, deriving from the Latin word ‘Culcita,’ meaning to cushion.

Quilting in the Modern Era

Time moves inexorably forward, and traditions come and go. But somehow quilting remained — likely because the technique was slowly being perfected and the product was so versatile. Instead of monuments that were built in sand and meant to stay there forever, quits became family heirlooms that could accompany them as they seized their destiny. They documented the history of their family, its values, sigil, and house colors. They would be displayed on walls, or hung from ceilings for all to see.

The versatility of the quilt meant that it could be many things to many people. Early settlers used them as tablecloths or picnic blankets, and now in our day, they fill many roles. The status of quilts has expanded over time and are not considered just domestic anymore; they can be seen as art pieces in some of the most luxurious hotels and museums in the world.

The Future of Quilting

It is clear that the tradition of quilting is one with some longevity. Almost as soon as mankind was making clothing, quilting became the preferred way to stay warm and protected. And then as soon as the concept of beauty, art, and eventually written communication came into being, quilting was there as a hallmark to each of those concepts. Patchwork was not just for one type of person, in one area of the world — kings and peasants alike were adorned in quilts, from Egypt to England, and from Russia to Romania, and beyond. 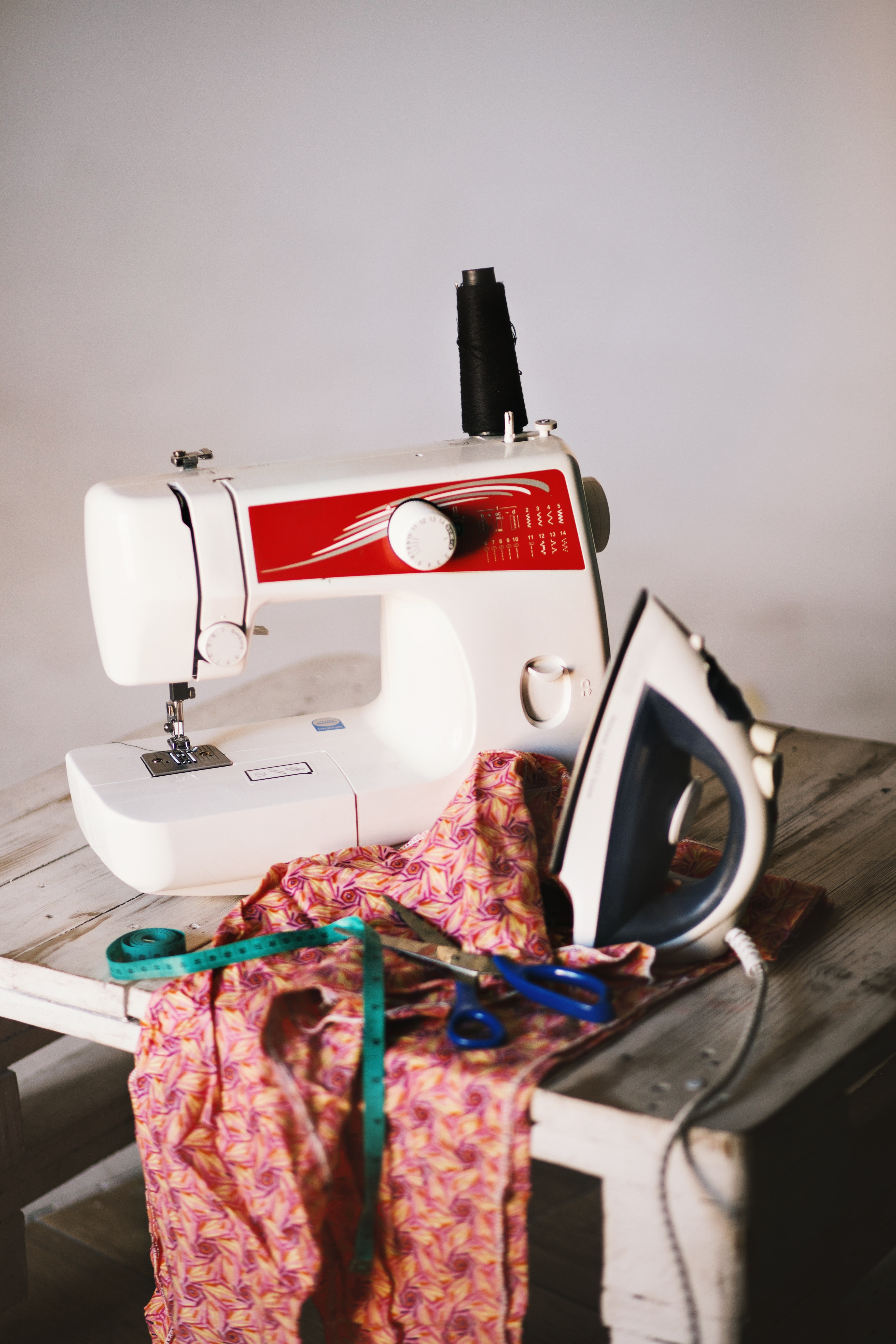 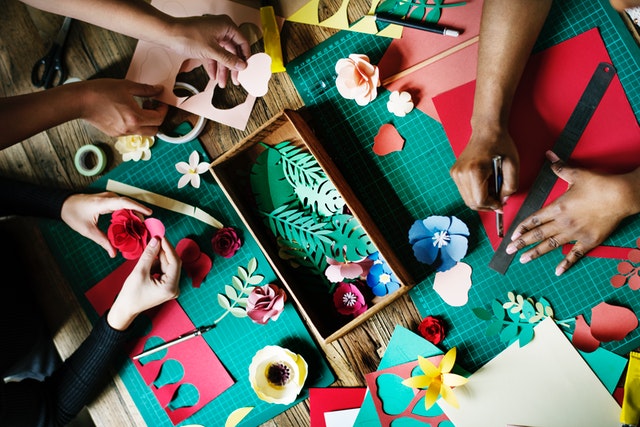 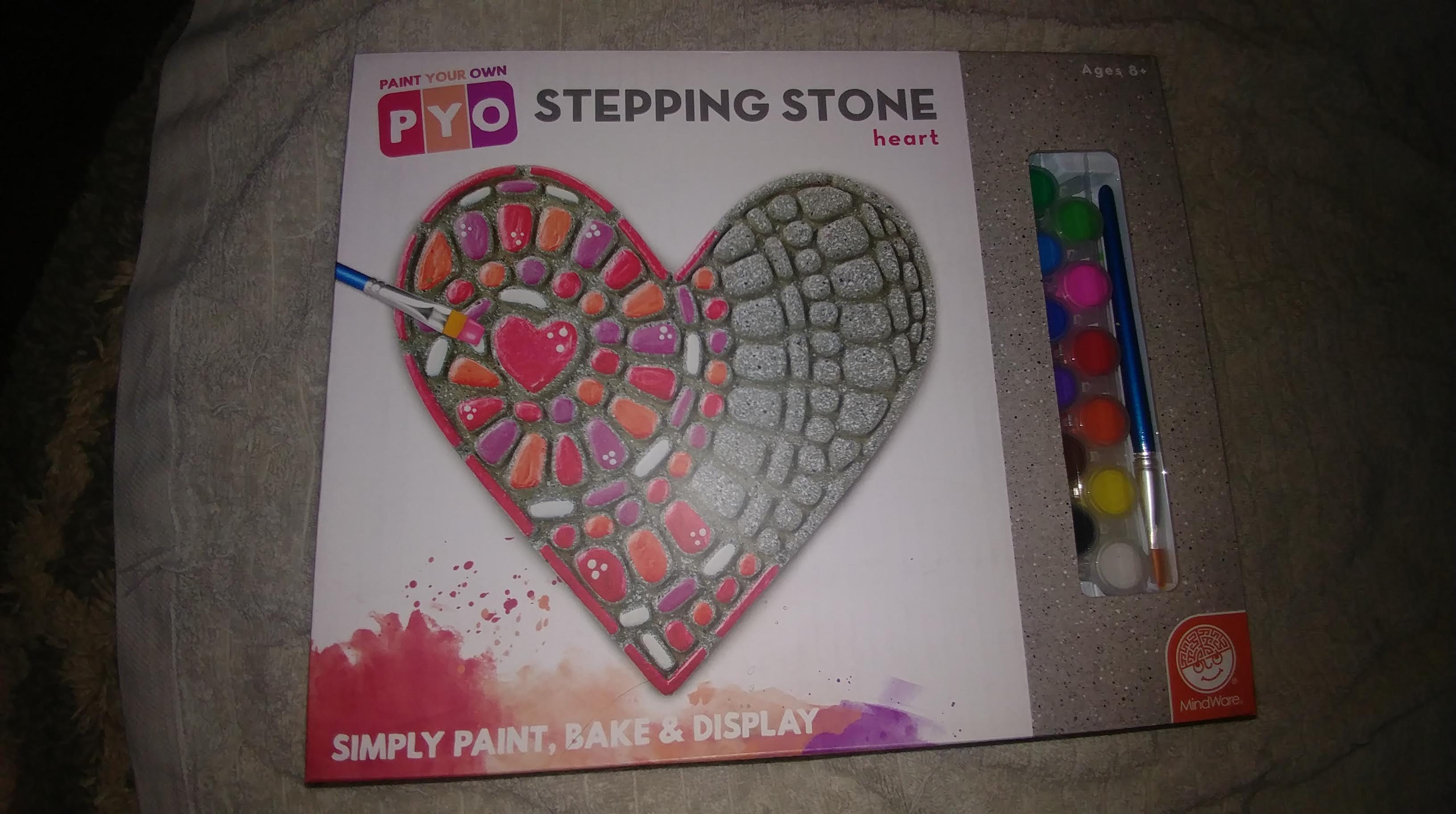