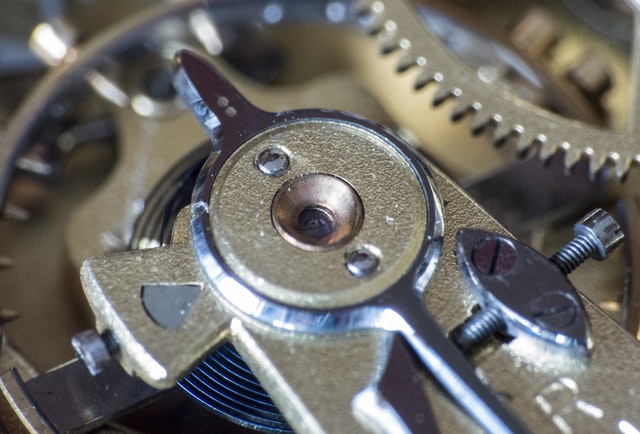 What HVAC Technicians Need To Know About R22 Replacements?

Freon or R22 has been the mainstay in refrigerant coolants for many years. But the refrigerant was found to cause damage to the ozone layer of the planet as far back as the latter part of the 1980s. The Montreal Protocol was implemented to phase out the use of R22 in many stages. The final stage of the phase-out is to be completed in January 2020. After this date, Freon won’t be available on the market even to repair existing HVAC systems. R22 is available today only to repair existing systems that may break down from time to time. But the price of a pound of R22 has skyrocketed due to the supply and demand situation on the market. That is why you need have a good idea about the R22 replacements on the market today if you want to become a successful HVAC technician. This article provides information on what HVAC technicians need to know about R22 replacements.

Today, there are many different alternatives to R22. In fact, these alternatives are eco-friendly since they don’t deplete the ozone layer of the planet similar to R22. Some of these alternatives include R134A, R404A, R507, R401A, and R407C while R410A is the best alternative for air conditioning applications. Should your HVAC system develop a leak, R410A will not damage the ozone layer of the planet or contribute to global warming. That is why R410A has become quite popular with a majority of HVAC technicians on the market. There are many other advantages of using R410A in your HVAC system instead of R22. Here are some of the important advantages of switching to R410A instead of using the outdated R22 refrigerant in your HVAC system.

With the Montreal Protocol, the phasing out of R22 is to be completed by January 2020. With the refrigerant becoming scarcer, the price of the substance has significantly increased. Today, a wholesale pound of R22 will cost around $20-30 whereas a pound of R410A will cost only between $5-10. Even though you may have to invest a large upfront cost in replacing the entire old HVAC system or parts of the old system, you will gain it over time due to the lower price of R410A and its energy efficiency. That is why you need to switch to R410A refrigerant without further delay.

The most important advantage of using R410A is its environmental friendliness. In fact, R22 can leak out of your HVAC unit and harm the ozone layer of the planet. But R410A isn’t as damaging to the environment as R22. It doesn’t harm the ozone layer of the planet or cause cancer similar to R22 or Freon. In fact, R410A will make your system work more efficiently with less harm to the environment. Although it is still not perfect, R410A is the best replacement for R22 that the industry currently has. That is why it is important that you switch to HVAC systems that use R410A in order to save both money and the environment over time.

There is no way to add an energy efficient and eco-friendly refrigerant to an R22 system without making some modifications to the old system. In fact, certain modifications should be made to the existing system before an alternative refrigerant could be used. A homeowner will require the service of a licensed and experienced tdx tech to make all these modifications and replacements. Replacing or recovering R22 is a hazardous process which should be undertaken only by a well-trained HVAC technician. Make sure to use a highly trained and skilled contractor for such a task.

R22 or freon has been the mainstay in the refrigerant industry for many decades. But R22 is found to be hazardous since it damages the ozone layer of the planet. On the other hand, R22 is being phased out stage by stage at the moment. The final stage of the phasing out will be completed in January 2020. There are many alternative refrigerants on the market today. R410A is the best alternative to replace R22 once the latter is completely phased out in 2020. 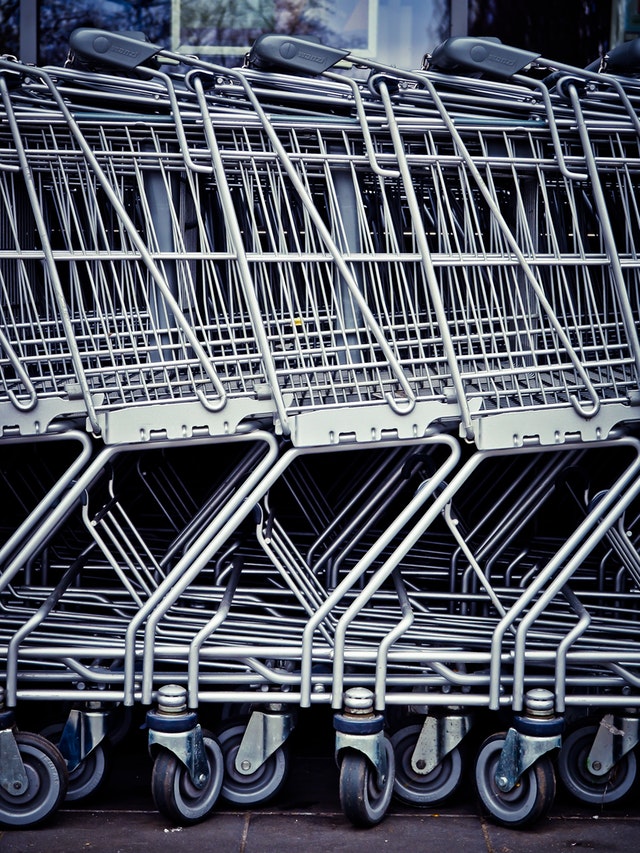 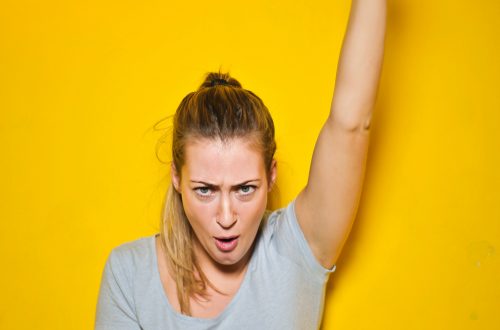 How To Improve Your Mood and Happiness with Four Simple Tips 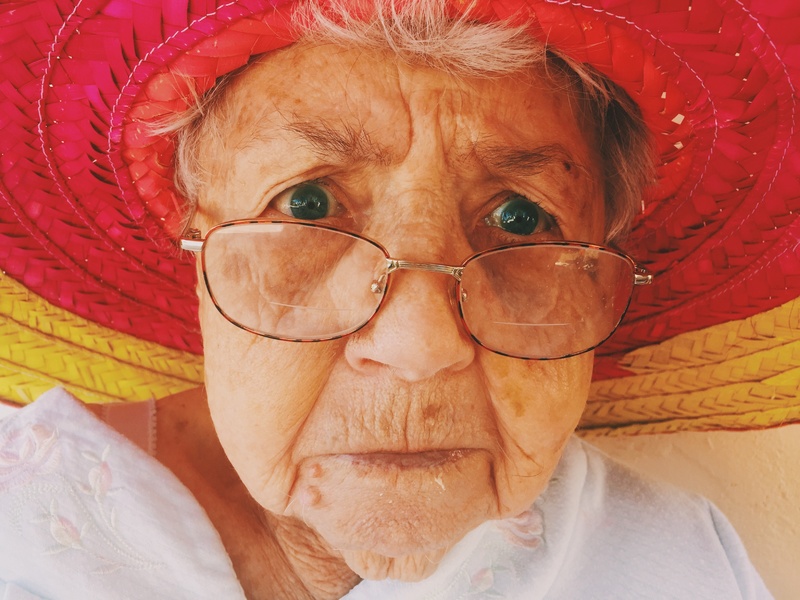 Beauty Problems For Aging Women That Nobody Talks About