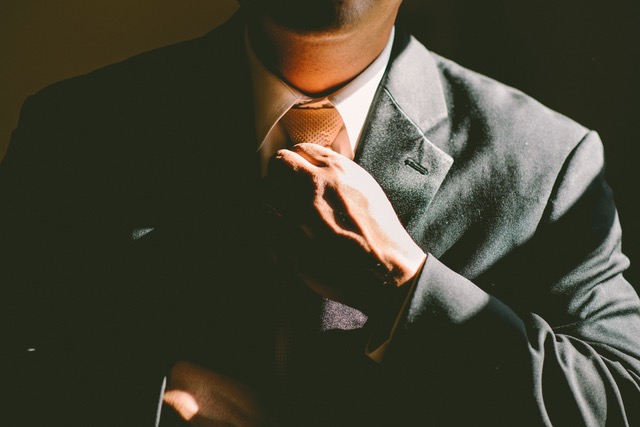 Almost everyone has worked under at least one boss who was so bad that it made them doubt their entire career path. This is a very harsh truth in the world of work, and to make things worse, a lot of small business owners are totally clueless when it comes to the kind of traits a person needs to be an effective leader. Here are a few kinds of bosses that can make any job a living nightmare…

Bosses Who Think Other People Are Mind Readers One of the easiest, and most damaging things a boss can do is make wild assumptions about what the people directly under them understand about the workforce’s overall mission. Clear communication is one of the most important staples of good business leadership, and without it, teams can become a boat without a rudder. The best kind of leaders will communicate often and early, especially when there are issues to troubleshoot and issues with managing change. When workers do things that aren’t aligned with what the boss thought everyone knew, they get mad, and make their employees hostile towards them. If you’re working for one of these bosses, and there isn’t much room for feedback, start looking for a new job!

Bosses Who Don’t Care About their Employees

Despite the massive amount of money it takes to advertise a job, screen employees, and train new hires up, a lot of bosses will squander the asset once a new employee actually starts working. It’s a business leader’s responsibility to offer genuine support to the people under them, yet some simply don’t care about the bulk of the workforce. Lawyers servicing many fields of personal injury often have to deal with cases involving these kinds of bosses, so don’t waste any time getting out of there if you think your boss doesn’t care enough about you. If they’re failing to provide you with constructive feedback and guidance, never asking you for your input on an issue, and failing to give you the resources you need to do your work, then these are all clear signs they don’t care about you nearly as much as they should. Bring these points up to them, and if they don’t follow up with changes, start looking at some job boards!

The Ones Who Are in It for Themselves Obviously, we’re all a little bit selfish. We all want to advance our career, gain financial stability, and reap the rewards for our hard work. However, when a boss has worked towards their leadership position for no reason other than the respect and authority they want to wield, it can be a major obstacle for the people who are actually on the front lines doing the work. Look at the best business leaders in the world, and you’ll see that they all make a point to deflect as much attention as possible, and give credit where credit is due. If they behave in the opposite way, they produce companies that are bursting with of down-trodden and unfulfilled employees. 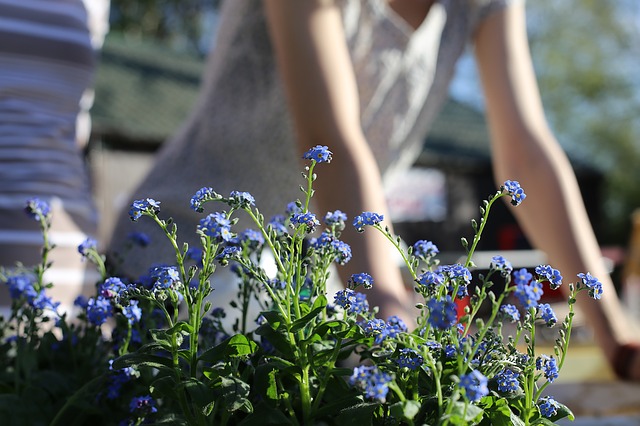 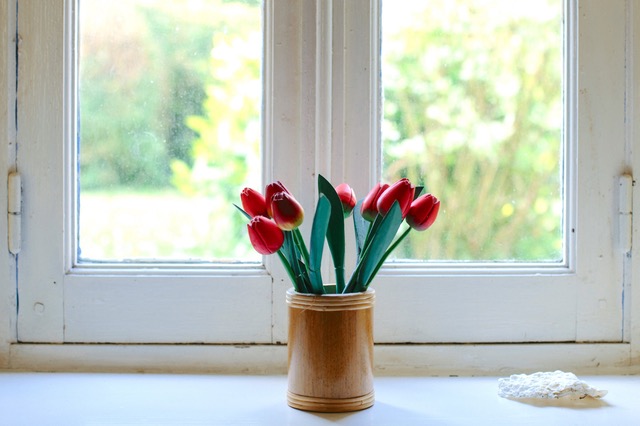 How To Add Value To Your Home With Renovations 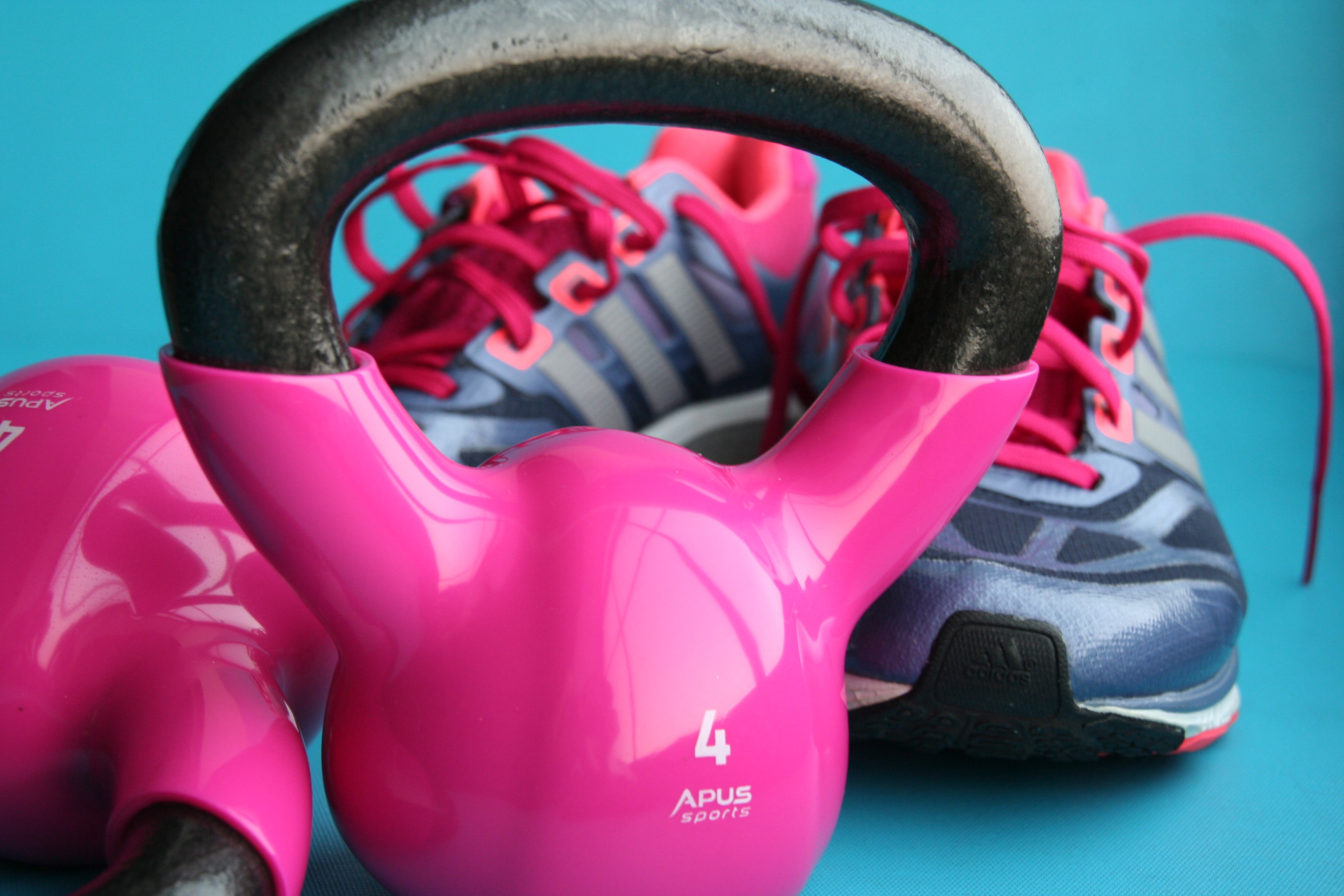 Put The Work Into Housework