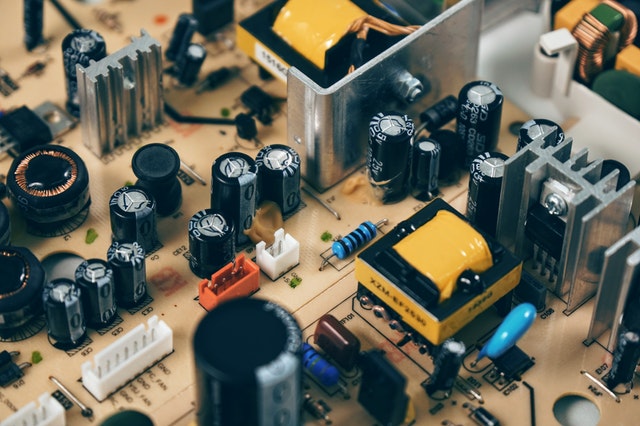 You Can Measure Current With Shunt Resistors

People who are familiar with electronics surely know that shunt is a vital component. For example, shunt-based current measurements can also serve as an alternative to the control and monitoring circuit today. However, fully understanding how shunt works are needed to get an accurate measurement. Without accurate insight regarding this will not reach the accuracy you need since the method of measurement using Shunt Resistors is considered as a high-precision measuring technology. Let us start the discussion about this matter.

First, we have to know what shunt is. A low-value resistor that is used to measure current is called a shunt, which is also known as a current-sense resistor. How does it work? A shunt is commonly connected in series where it transmits the same current in the circuit. On the other hand, you also use a shunt to measure voltage but the voltage device must be in parallel connection with the shunt. When a current passes a shunt, it produces a drop on the voltage, from there voltage measurement is determined. Ohm’s Law is applied here to get the current, current equals voltage over resistance or I=V/R. Power loss can be kept at a minimum by using a shunt that has resistive values not higher than or below the milliohm range.

Since the shunt resistor allows quick measurement, detection and elimination of faults are easily applied. Your device is protected from overvoltage. How? Due to high current, the circuit might be harmed but the high current through shunt resistor triggers the circuit breaker or fuse. Another advantage is the prevention of noise. Different noise can be blocked by a shunt with a capacitor. Before the undesired signal reaches the circuit elements, the capacitor redirects the noise to the ground.

The metal layer and in full-metal versions are available in shunts. Layer resistors are notably cheaper but their resistance value has a bigger chance of changing with temperature as compared to full-metal devices.  A paste is used to a ceramic layer and tailored to the required value by laser trimming. Resulting in a dissimilar structure that is trimmed to the rate value as a rambling shape. This shape leads to a sequence of inductance, possibly lowering current measurements which uses the equation U = I x R – L (di/dt). The expression di/dt is one from calculus, meaning the rate of change of instantaneous current (i) over time, in amps per second. In cases where the inductance is insignificant, you can consider using metal layer resistors.

On the other hand, full-metal shunt resistors do not develop an additional inductance due to its compatible resistive elements. This is a vital quality in high-precision applications in medical technology or precision measurement devices. These resistors are also known to have a high resistance to thermal shock. You can determine the best resistive value easily by measuring the lowest voltage that still delivers adequately accurate results divided by the lowest current value of measuring range.

This method can be used when the line and contact resistance are relatively high and, in contrast to the measured resistance, not negligible. Second, when the resistive value is below 10 ohms because the resistive values of the conductors are also in the milliohm range, they must hence be valued for.

As stated above, surely you can measure currents with shunt resistors. 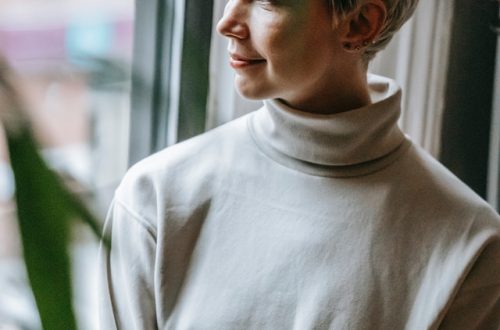 Actionable Tips To Cruise Through The Midlife Blues 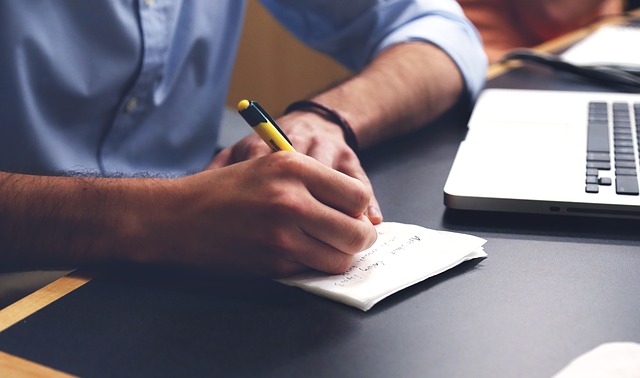 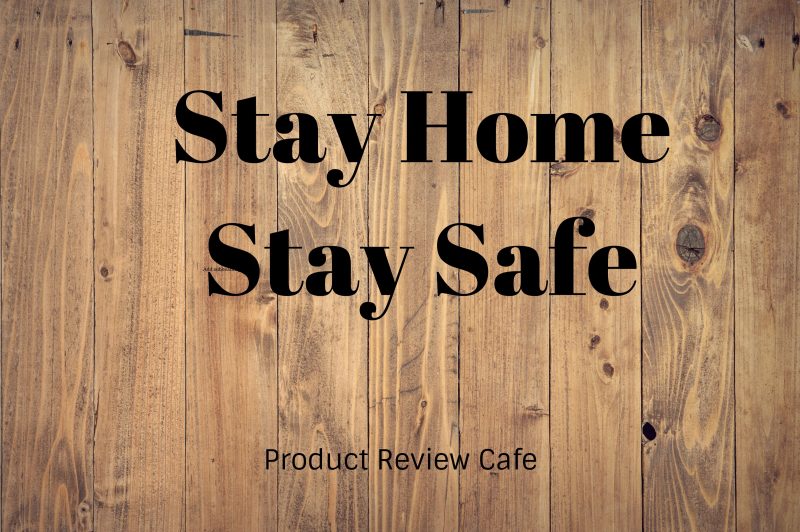 Our Favorite Shelter In Place Tips