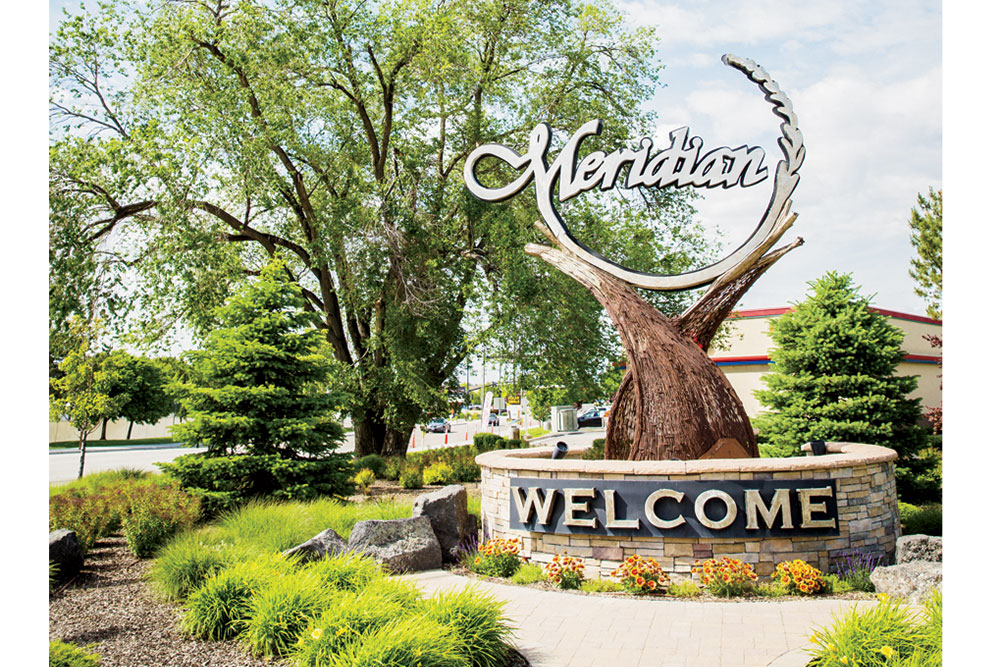 Deciding to move to any new location can be a stressful affair, especially if you are shifting your family at the same time. If you are choosing to move to Meridian, as it has become a hotspot choice next to Boise in Idaho State, it is no different from the rest. In order to feel at home in Meridian, you need to find the perfect housing option for you and your family.

For this, you need to know what options you have on hand to help you decide. Your decision can be based on several factors like proximity to schools, playgrounds, pools, restaurants and so on. These factors might not seem so important initially but can help make your transition a lot smoother. It also makes it easier for you and your family to adapt to Meridian a lot easier.

This is one of the popular options among multi-family housing units. Duplexes can be defined as houses that are split into two separate living spaces with a common wall. At first glance, a duplex looks like an extra-large house. However, in reality, it is actually two homes with separate entrances. Both halves are usually mirrored images of one another. These often include one or more bathrooms, a kitchen, common areas and so on. If the unit is split into three separate living units, it is also referred to as a triplex.

Similarly, the quadplex is a multi-family housing unit that involves four separate living spaces. In most cases, the duplex is owned by one person. The owner either rent out both sides to two separate tenants or rents just one space and lives in the other one. While renting, you own only the things that you brought with you.  This means that any changes you wish to make to the interior have to be run past the landlord first. While a duplex gives the tenant more freedom than an apartment, it is less expensive than renting a full home at the same time. The tenant also has fewer neighbors to deal with and added space, which is definitely an added benefit of living in a duplex in Meridian.

From the outside, a duplex and a townhouse might seem indistinguishable, especially since these both have separate living spaces that have a common wall. Townhouses in Meridian come with separate backyards, bathrooms, bedrooms, and kitchens. Just like duplexes, these are not limited to just two spacious living units. Townhouses can have three or even more separate living spaces depending on their size.

People prefer to live in townhouses over other multi-family housing units due to several factors. According to the experts at Homesinmeridian.com, one of the most important reasons is, you get to have ownership rights and normal mortgage rights over the townhouse. This means you can make any changes to the interior like putting up pictures, replacing appliances and so on.

You only need to be wary of the restrictions that are outlined by the neighborhood committee in the HOA agreements. However, since a common wall is still in place you might have to learn to live with the different noises made by your neighbor. At the end of the day, it is better than an apartment where all ceilings, walls, and floors are conjoined.

If you prefer a smaller space, apartments are the answer. There are usually five or more apartments in a single building and are sometimes owned by different people or a single owner. You can find them in different sizes with a different number of bedrooms. Apartments usually have conjoined floors, walls and ceilings and can be mostly found in downtown Meridian where space is an issue. In most cases, apartments are owned by the landlord. This means the occupant cannot make any changes to it unless they have the permission of the landlord.

Many people prefer to live in an apartment initially when they move to Meridian. This gives them time to learn more about the lay of the land before deciding where to put down roots. People who opt to live in apartments often see it as a temporary living situation. However, if you are not comfortable living between many neighbors, you might want to consider another type of housing unit. Additionally, paying rent every month does not allow you to build any equity, making it a loss when you look at it from the financial aspect.

The condo can be described as a special type of multi-unit living space. You can find condos located in a community where the residents share the responsibility of maintaining the buildings, the grounds and so on. However, the owner can claim ownership of everything inside the walls of their unit. This means you can decorate your condo as per your wish. You can replace the appliances, install new granite countertops, replace the carpets and so on. Condos are often larger than the other multi-family housing units mentioned above.

If you do not like doing yard work, condos are just perfect for you. You are free from any form of the yard as well as exterior maintenance. The entire community plays a fixed amount to a joint fund so that an outside team come in and carry out the maintenance of the grounds and the building regularly. Unfortunately, you do not have claim over the land that the condo lies on unless it is specifically mentioned in the contract or deed. You will also still have to deal with neighbors in the community.

At the end of the day, you need to weigh the pros and cons of each type of housing unit. This will help you decide which one suits best for you when moving into Meridian. You also need to factor in the other important elements like commuting distance to work, schools nearby, parks, pools and other entertainment facilities. 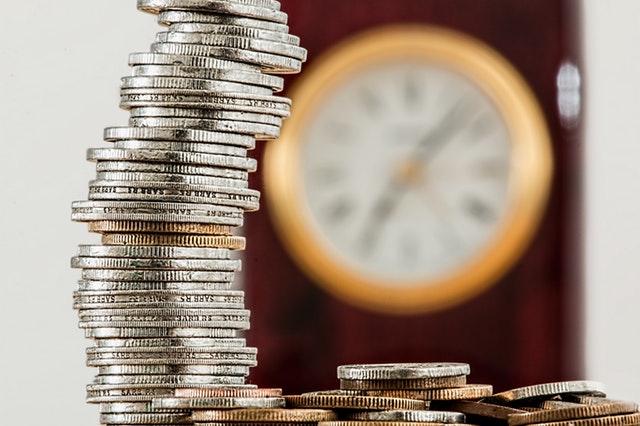 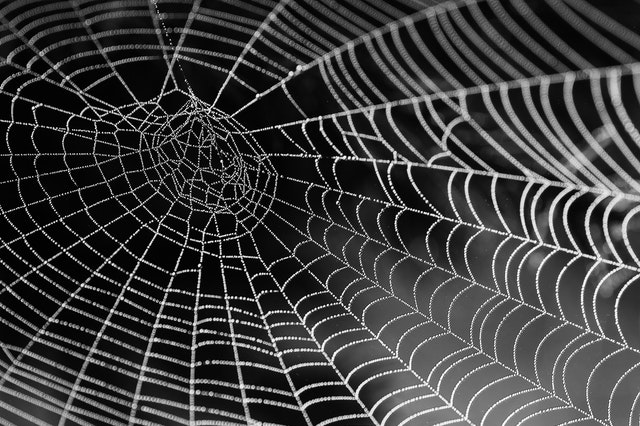 Wolf Spider Facts – Everything You Need To Know About Wolf Spiders 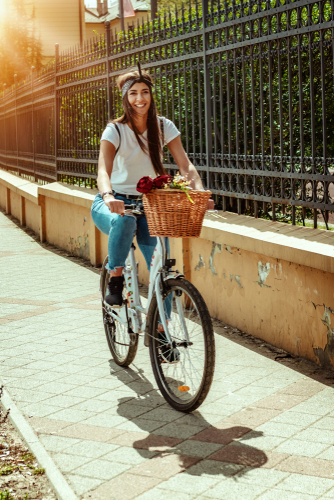 How to Go Green This Summer