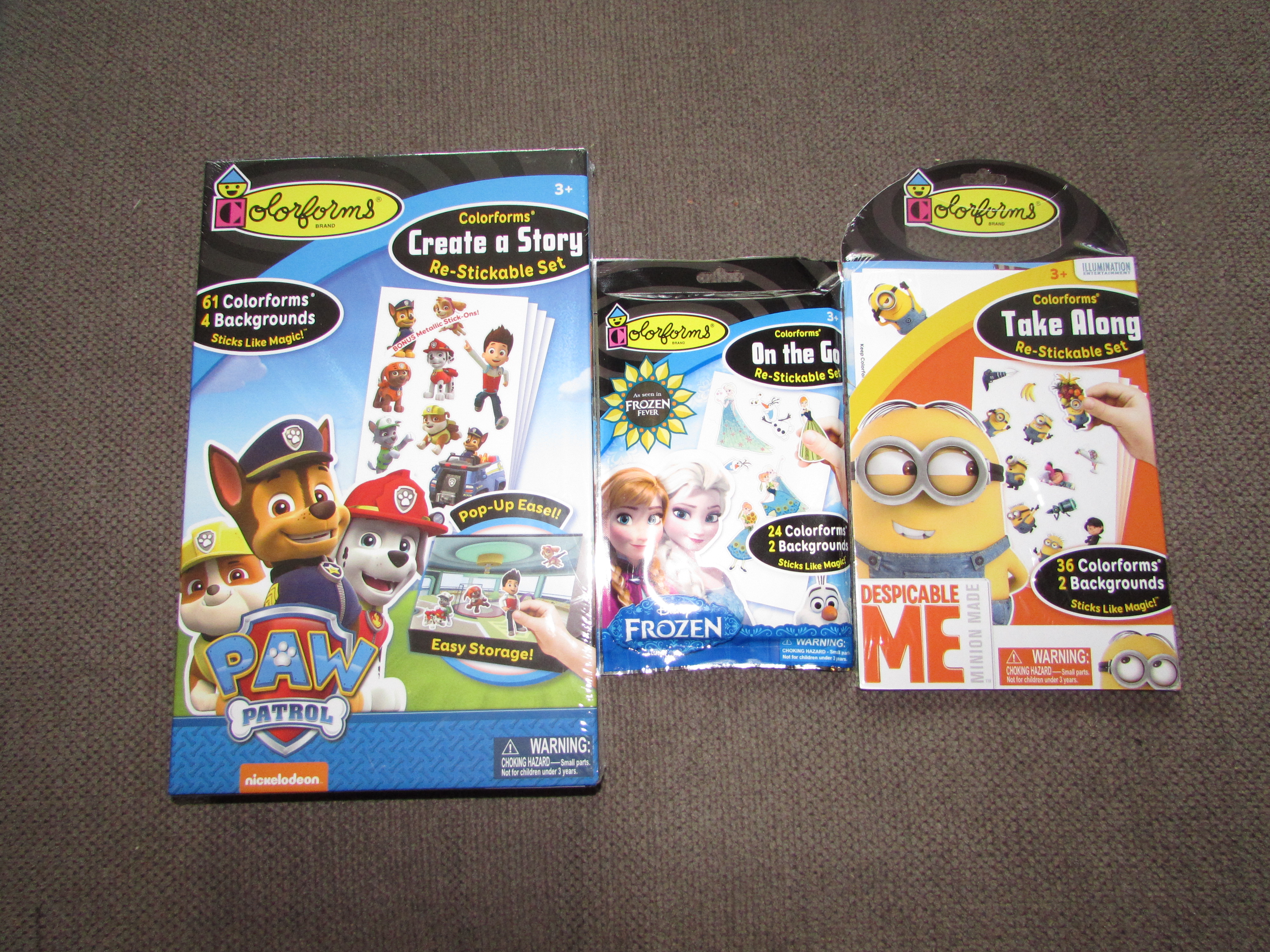 I received the mentioned products from Colorforms in exchange for an honest review. The opinions contained within this review are mine and may vary from the opinions of others.

About Colorforms: Colorforms® vinyl re-stickable playsets provide safe, creative, open-ended and imaginative play, and have been trusted by generations of parents and grandparents. What began as basic shapes of squares, triangles and circles, and has evolved, incorporating relevant licensed characters and other innovations that engage kids and encourage storytelling.  Colorforms® was one of the first plastic-based creative toys, and one of the first toys ever advertised on television.

What We Thought: Picture it, Virginia in the spring of 2016 (in my best Sophia from The Golden Girls voice)– A Mom is at home sick as can be and a box shows up for review. I have a happy 2 year old because he loves to open them up, but seriously guys it was all I could do to muster up enough energy to collect the packages. I am SUPER thankful for Patrick (my awesome hubs) who was keeping track of this stuff for me and making sure that nothing got lost in the mix.

I had to go to the doctor, I knew it… but I also knew that Jack was going to be bored out of his mind waiting and I also knew that there was only so much screen time allowed here (because I am THAT Mom who limits it), so we needed an intervention.

In comes Colorforms, the absolutely magical package that saved the day! Inside there were Jack’s favorite TV and movie characters including the infamous Paw Patrol, Frozen and Minions. Immediately Jack wanted to open the Paw Patrol Create A Story box. Pictured above is Jack’s first masterpiece using Colorforms. I am impressed with the quality of the stickers, but also the ease that he could remove them from the paper and put them onto this. I also love that the Create A Story also has multiple “scenes” that he can flip through and make all kinds of creations.

So back to this whole going to the doctor deal… I knew the Create A Story was just a bit too big to carry in the vehicle, but Colorforms thought of something else that helped me in a major kind of way. They included the Colorforms Take Along as well as Colorforms On the Go kits too.

The Take Along and On the Go literally entertained Jack for the entire wait time and the trip to and from. The wait was so long at the doctor on the day I went (the first time) that my husband actually had to leave me there and bring Jack home. When they came back to pick me up several hours later Jack was telling me all about using his “Minwins” stickers (Minions) and how he was using the Frozen stickers.

In the following days I went back to the doctor again, ended up on a LOT of medications and spent a lot of couch time with Jack. I lost my voice for 8 days which is super thrilling with a toddler in the house and a husband who works night shift, but thanks to Colorforms I did not have to worry about a thing. We were able to limit the screen time while doing creative and mind stimulating things together.

When I began to feel better I wanted to know more about Colorforms and found out that the most expensive item they offer is under $25 which is a plus in our home. I also love that these products are not messy, they are helping Jack with his coordination and helping him learn how to use stickers without having them stuck on everything we own and also as I have mentioned several times in this post limiting the screen time.

If you are looking for something to get the special child in your life, check out Colorforms. I can promise that you will not be let down by this company. Proof is in the pudding for me because they have been in business for over 60 years.

We will be picking up more Colorforms products for Jack’s upcoming 3rd birthday because he loves them so much (and so do I!!) 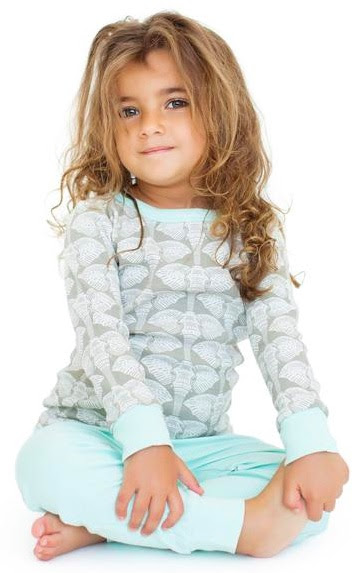 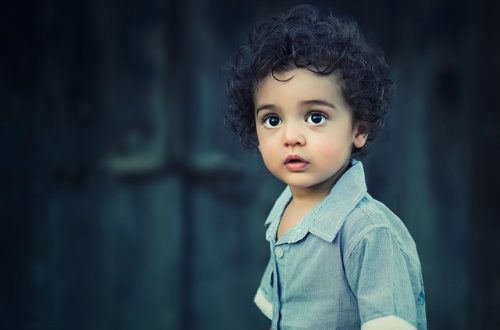 4 Safety Measures You Should Know If You Have Kids 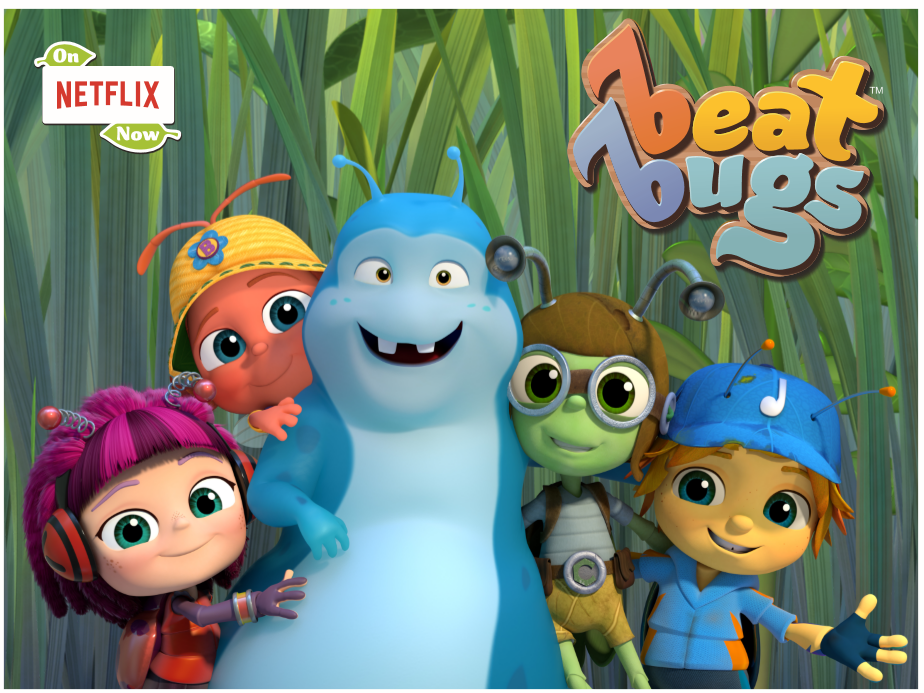