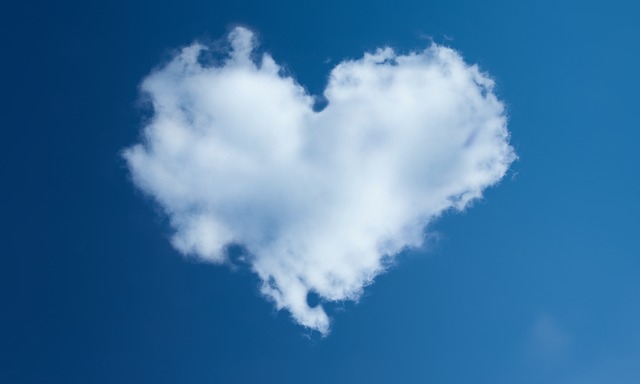 It’s the hand clasped to the shoulder, indicating heart problems or full-blown cardiac arrest. Or it’s the woman, waking up in the morning, to instant nausea – and the inevitable pregnancy storyline that follows. If someone on a soap faints, then you can be fairly certain there’s a Terrible Health Plotline waiting for them. The markers are obvious, attention drawn to them – easy to spot to both character and audience alike.

In reality, we don’t have those markers. Ill health is far more insidious than the way it is portrayed in drama. It may seem bizarre to even be drawing a comparison, because of course drama exaggerates, that’s what it’s for! But these massive events that we can’t miss, signifiers of ill-health, get into our brains. We become so accustomed to seeing health problems portrayed as huge, unmissable moments that we don’t see the small changes that are the real problem. Not quite so simple in reality.

If this seems hard to believe, then you need to look no further for evidence of it than drowning. In TV dramas and films, drowning is portrayed as a person in water waving their arms frantically. They may shout and scream for help; if someone throws them a ring, they grab onto it and are pulled to safety.

In reality, drowning looks nothing like that. People have drowned because no one noticed; because reality looked different to drama. This blurred line can and does happen, from instant problems like drowning to minute changes that indicate poor health.

To an extent, we have to retrain our brains and see past what we have been watching on the silver screen for years. Even if you don’t consume much in the form of TV shows and movies, these beliefs have still seeped into a general consciousness. You’ll still have picked them up, gained false information, from the rest of the populace.

So how do you retrain your brain? First, you learn the myths – and the things you should do (or watch out for) instead. Look after your heart…

Briefly mentioned above, the dramatization of a heart attack is not something anyone could miss. The shoulder or chest being clenched; the pained expression; the sweat pouring from their brow.

Heart attacks can look like that, but they also can barely be noticed. Yes, you read that right: it’s possible to have a heart attack and all you notice is what feels like heartburn. Then there’s also the fact that heart attacks present differently for women than they do for men. Learn the differences and be aware of how small the symptoms of a heart attack are.

Think about what coughing is. It’s the inhalation of breath which is then expelled rapidly. So essentially, it’s breathing: breath goes in and comes out.

If someone is coughing, they’re not choking – not that TV shows and movies seem to grasp that.

Actual choking does not involve coughing, because the airway is not clear enough to do it. So if someone seems to be struggling for air, don’t wait for the spluttering cough as a sign it’s time for action.

Fainting, being sick, collapsing in the middle of a store – this is how illness is represented in drama. In reality, it’s very different.

There are far quieter ways of noticing you have a health condition, from the minor to those that could lead to disability or even death. Perhaps the ends of your fingers are swollen; that could be clubbing, which indicates a number of health conditions. Or you notice your tongue looks strange – read The Alternative Daily for ideas on what that could be a harbinger of. It could even be something as simple as your hair thinning – that’s not worthy of a plotline on a TV show! But in the 3D world, it could mean you have a number of ailments, including hyperthyroidism.

Myth: Tip Your Head Back If You Have A Nose Bleed In TV Land, a nose bleed tends to lead to two immediate prescriptions:

2) Tilt your head back

There’s nothing wrong with the first one – it won’t cause harm (though it won’t have a huge benefit either). It’s the second that’s the problem. Tilting your head back when your nose is bleeding does absolutely nothing… except make you swallow a whole lot of blood. Not only is this disgusting, but it also aggravates the sensitive mucous membranes at the back of the throat. Now your nose is bleeding and your throat hurts – thanks, silver screen!

If you (or someone you are with) has a nose bleed, then tilt the head forward. Let gravity do the rest, allowing the blood to flow freely out of your body. Pinch the bridge of your nose lightly if you feel you have to do more, but really, just leave be until the flow stops naturally. If it doesn’t come to a halt after a few minutes, seek medical attention.

So it works – what’s the issue?

Simple: you don’t know why someone is hyperventilating. Even if you assume it’s just panic, it can be dangerous to elevate carbon dioxide levels. You may also hyperventilate because of an asthma or heart attack and, in those scenarios, carbon dioxide is definitely not a good idea.

Hyperventilation by itself is not dangerous. If it’s happening in the case of anxiety, then let it run its course without intervention. If you feel you must do something, then try one of a number of soothing ways to kick through a panic attack. If you suspect it might be for another reason, then seek medical attention immediately. 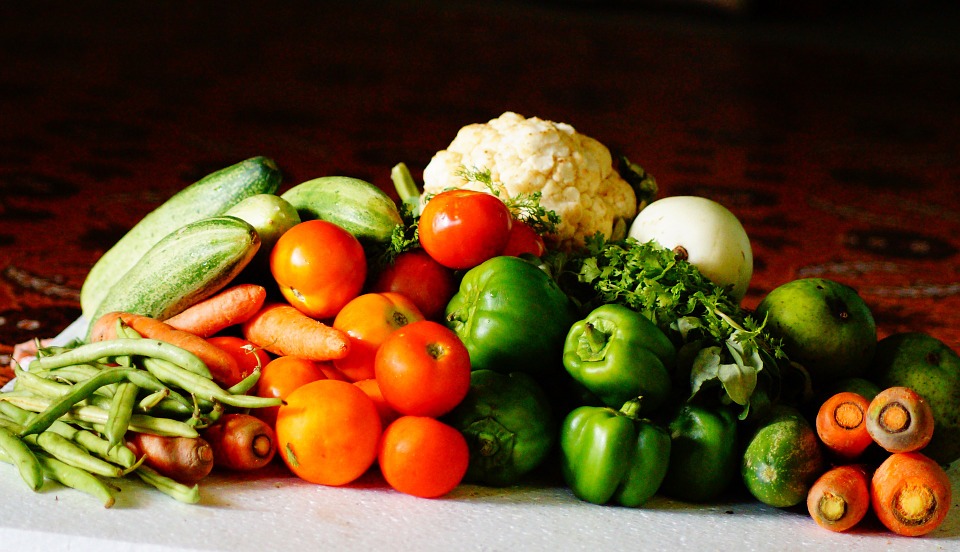 Opting For An Organic Lifestyle 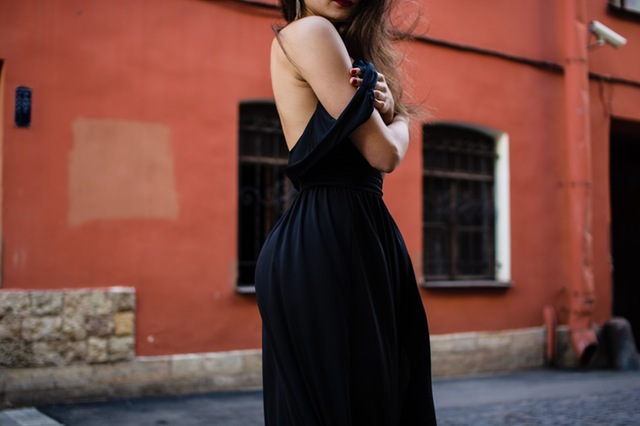 The Party Season Is Right Round There Corner- Here’s How To Look Your Best! 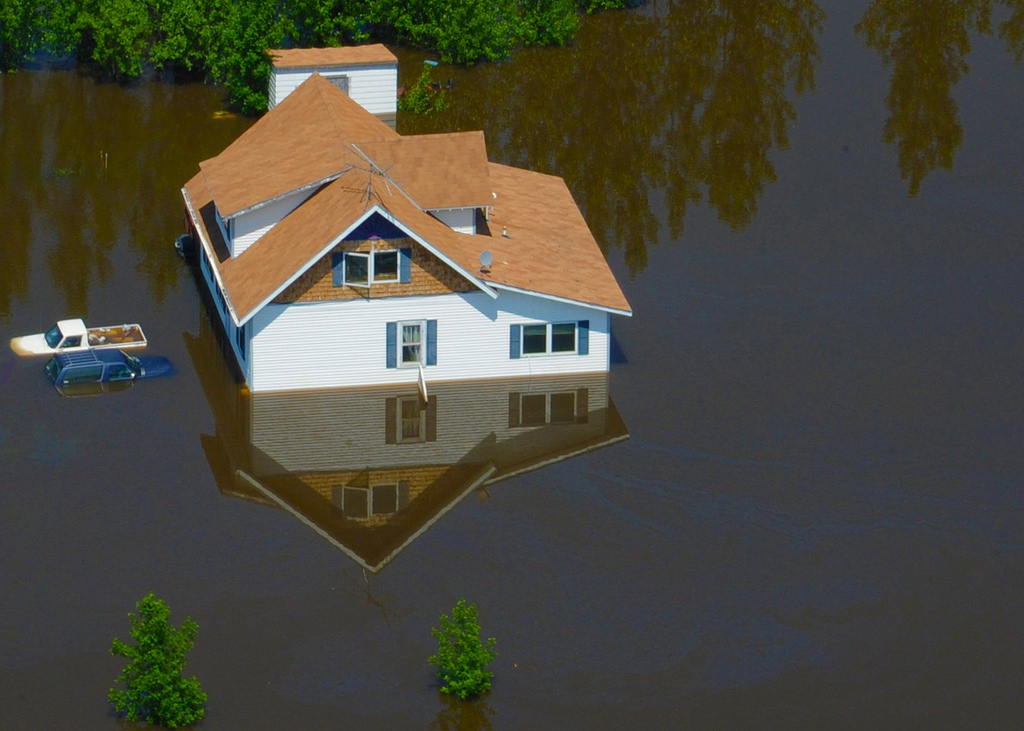 Don’t Be Unprepared: Little Fixes For Common House Problems That Can Save Your Nerves