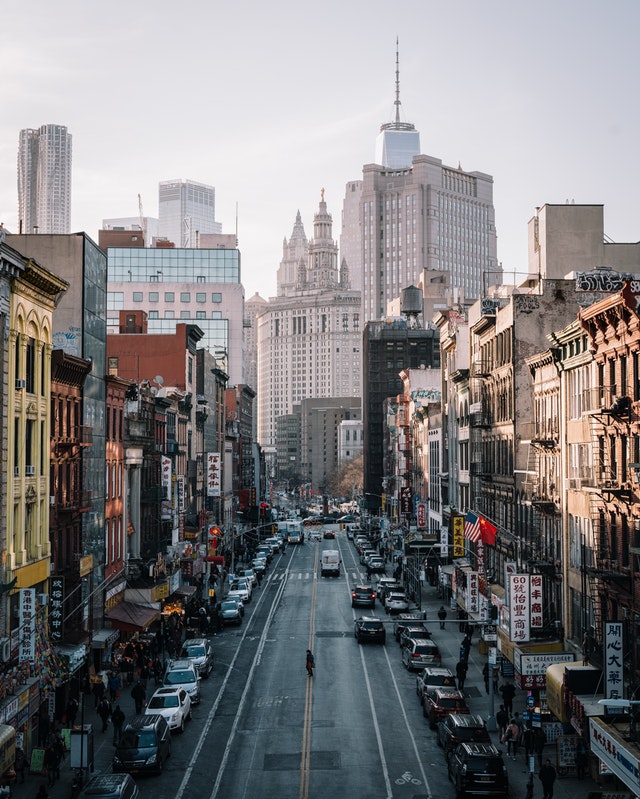 The Big Company; A Bridle For the Local Real Estate Market

The real estate market is highly dynamic and fluid, and this quality is well exemplified by the level of control big companies have on the industry.

The fall of 2018 saw the announcement of Amazon, the biggest online retailer in the world, on plans to establish one of its two new locations in Long Island City. The construction of the massive over 4 million square feet multi-billion dollar campus was predicted to create over 100,000 jobs. Even before the announcement from Amazon, the city was already of one the fastest growing in the country. The average housing unit ranged from between $500,000 to a little over $750,000.

The homebuyer seeks a comfortable space that is close to all the amenities needed for a comfortable professional and social life. As many people are tech-oriented, the announcement was sure to have an explosive effect.

Reports from PropertyShark, a real estate company placed searches for property in the area, experienced an over 200 percent increase during the three days after the announcement. Also worth noting was the effect on neighboring communities. The exploding property demand in Long Island spread to areas like Greenpoint and Astoria that had much lower property values before the announcement.

This is just an example of a trend that has always been; a representation of the influence that big companies have on local real estate markets. Amazon eventually backed down on its plans for Long Island City as city officials expressed concerns over possible overcrowding.

These companies pull the millennial wherever they go, and as demand increases, so do property values.

A similar trend has been observed in Los Angeles. For everything tech, the ‘Silicon Beach’ in the city has become the place to be for the tech-savvy, as it is home to branches of big companies like Google and Youtube. The region has seen an influx of talented young professionals seeking to establish themselves in the part of the city, providing them with work and luxury. This, in turn, has led to a spike in real estate property value in the area.

When television and film company Hulu moved into new their headquarters in Santa Monica, property values spiked. According to real estate information company Realtor.com, the real estate market crossed $3 million in the spring of 2018. This trend has been attributed to the creation of more jobs, and with well-structured transit systems, more people are moving into the area. Santa Monica has always been a popular destination for travel and tourism and thus continues to draw in more potential residents, resulting in more competitive housing spaces and lower inventory.

Lastly, we look at Venice. People have always loved the beachside, and Venice maintained the title of the ideal beach town for a long time. With the influx of many tech companies, it has become a highly sought city for the millennial who seeks luxury, advanced technology, and the beach experience.

Also backed by increasing interest in the area from wealthy home buyers, property values in Venice have reached record figures and continue to rise. 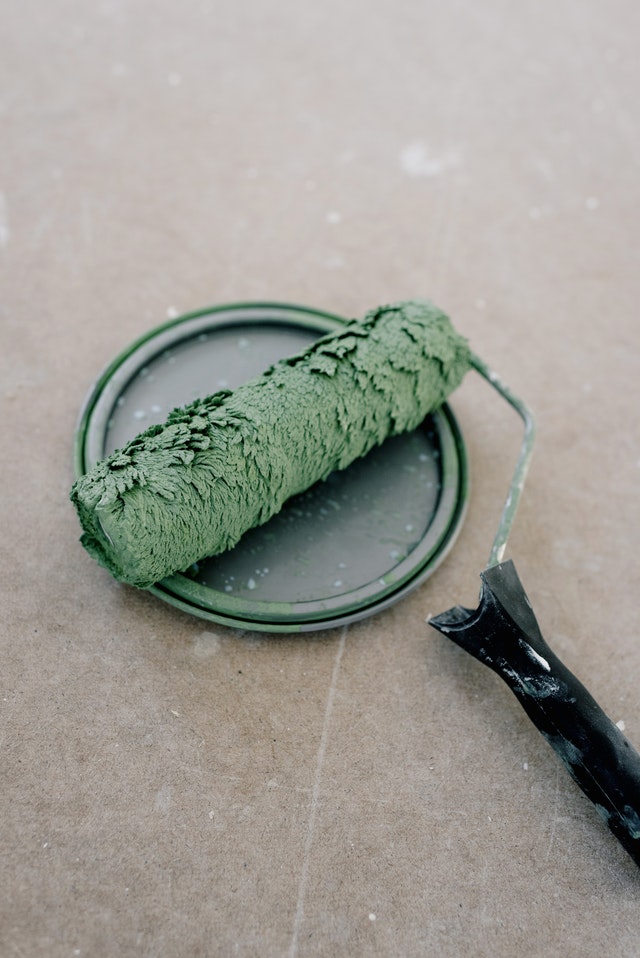 What Is House Painters Costs In Dallas TX?