An End to the Amazon Horror Story #AmazonClosed

This post is in reference to my personal experience with the #AmazonClosed situation that many people have been experiencing. Please feel free to share your own thoughts in the comments or share with others who have been affected.

Earlier in the week we posted about the trending hashtag on Twitter and other social media outlets #AmazonClosed where we outlined the issues we had with Amazon.com and the fact that our account was closed without any real knowledge why. I wanted to follow up with information as current as I could to keep our readers in the loop with how this is being handled.

On Thursday I filed a formal complaint with the Better Business Bureau (bbb) and let them know everything that had happened. I was brutally honest with the way I had been treated by customer service both chat and over the phone and how I had gotten numerous emails with different excuses about why the account could be closed although I felt that none of those reasons applied to me.

My account as of Thursday morning was no longer closed by was “on hold” and I could access my books, movies and other digital content but could not order anything. I was frustrated, but it was better than nothing.

Friday morning I went into the account settings using the app on my phone and removed all shipping addresses and credit card information from the account. I really felt like this was getting to be a bigger and less isolated issue as I read it was even affecting people in other countries as well. I just felt like I didn’t trust this company anymore.

Friday afternoon I decided to give the online site “one more chance” and I was able to log in. Well, that was new… I looked around and decided to add something to my cart that I had been trying to buy and see if it the ordering process would go through. Lo and behold it did!

I searched the Facebook group that I was a part of to see if anyone else had their accounts open, but found no one. I made a post asking and suddenly tons of people reported back saying that in fact they were able to get into their accounts while others commented that they absolutely could not and were experiencing the same issues.

My experience was absolutely horrible. We had to seek other places to buy things online for an upcoming trip we are taking and just not knowing about the account was so stressful. I called Amazon after figuring out that in fact my account was removed from this mysterious “on hold” status and back to fully open. I was given a $30 credit to use on any “sold by Amazon” products. Granted this isn’t much compared to the headaches that I got from this issue, but it was something.

Conflicting stories and different amounts of money have been given for compensation over this. I have been a witness to people getting upwards of $100 and as little as a month of Amazon Prime added to their yearly subscription (this service is roughly 27 cents per day).

Hours after I discovered that my account was opened I got a very cryptic email stating that my account was in fact opened and had been placed on hold due to suspicious activity. There had been no charges on any of the accounts that we had on there, no orders made, and nothing suspicious that we could see.  Others got another email saying that they had made too many returns while others got emails still pertaining to community guidelines and policy violations.

Moral of the story for us is that nothing on the internet is stable (obviously) and that I am planning to be a LOT more careful with how we do internet shopping in the future. We plan to not add more than 1 form of payment at a time associated with the reopened Amazon account and we are now hearing that many people who were opened up on Friday have since been closed again.

As with the blog post we made before, we welcome your comments and would love to hear from others who were or still are affected by this awful error. 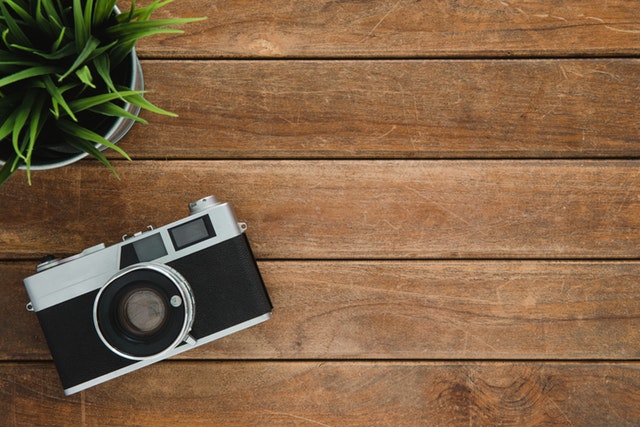 My Love of Photography 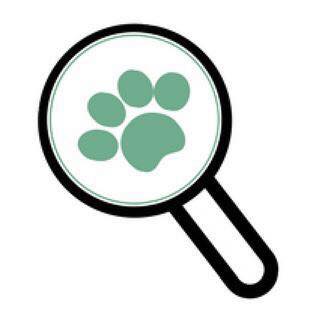