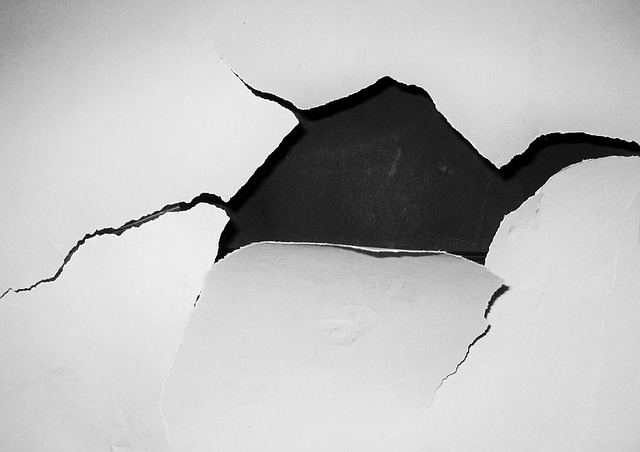 The temptation to get your hands dirty and fix things yourself can definitely be strong. It’s not just about wanting to boost your own ego by sorting out the problem yourself; it’s often about making sure you can save money. Getting the work done by a professional is often seen as very expensive.

But the problem with this approach is that you might actually end up paying more. If something goes wrong, then you’re also going to have to pay more for getting it all fixed back up. Of course, you’ve not just got the financial elements to consider; there are certain jobs that are way too dangerous for those who aren’t experienced enough.

So we’re going to take a quick look at the DIY projects that you should seriously consider leaving to the professionals. Some minor electrical work is often okay for you to do; switching out a light switch, tweaks to outlets, etc. But anything that involves modification of your home’s wiring system needs to be done by a professional. Don’t underestimate this task. The equipment that an electrician will use in order to keep themselves safe doing this sort of thing is heavy-duty and expensive. Leave it to them!

Sure, there are roofing tasks that aren’t quite as dangerous as people make out, but they’re still pretty complex and time-consuming. By and large, however, repairing a roof is definitely a job for those who actually do it for a living. It’s a long way down, and it’s better to have someone up there who has the right safety equipment and the sure footing that is required if you want to make it back down safely. You should never try to take on this sort of task by yourself. Sure, it may seem pretty easy to hook a new appliance up to the pipeline, but what if it goes wrong? You may think that it would be obvious if something were to go wrong, but don’t be so certain. Making a mistake that results in a gas leak is easier than you might think; a slight undertightening or overtightening and you’ve got a massive explosion risk in your home.

Surely fixing a garage door can’t be that dangerous? Actually, considering there are an estimated 30,000 injuries per year relating to garage doors in the United States, you should probably revise that line of thought. While there are built-in safety systems in most of them, these may not function while you’re doing work on them. The tension in the springs that garage doors use is exceedingly high; if you make a mistake, you might end up short one arm by the end of it. Your HVAC system is a lot more complex than you might think, especially if you’re going to do some work on the internals. But perhaps the biggest thing you should concern yourself with is the warranty. If you try to tackle an HVAC issue yourself, you may end voiding the warranty – meaning you’ll have to pay absurd amounts if you need to get someone to come fix things in future. 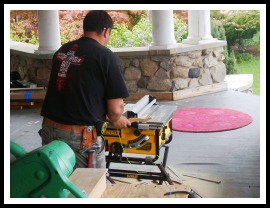 Hiring a Contractor: A Quick Guide 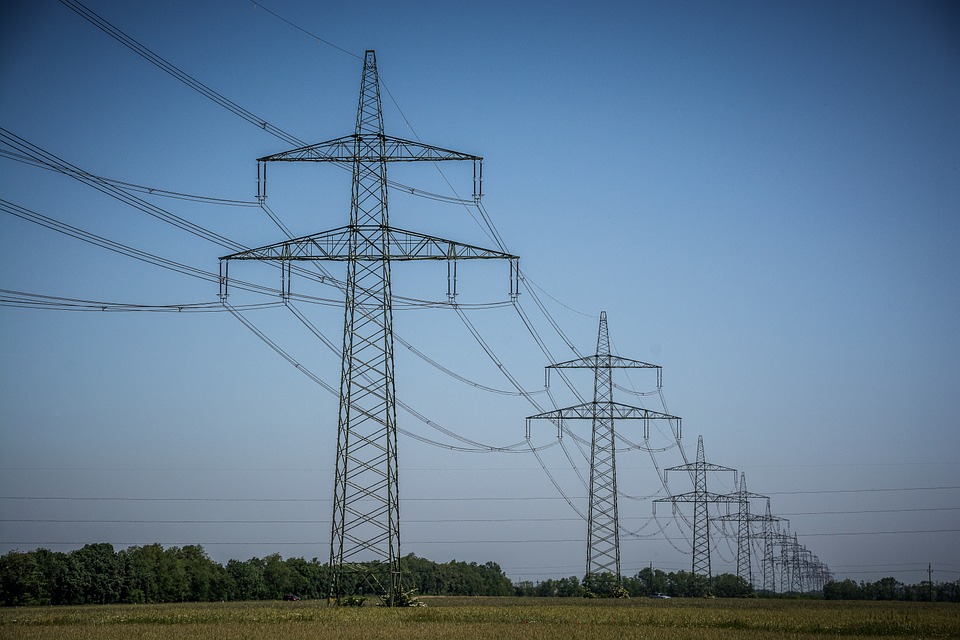 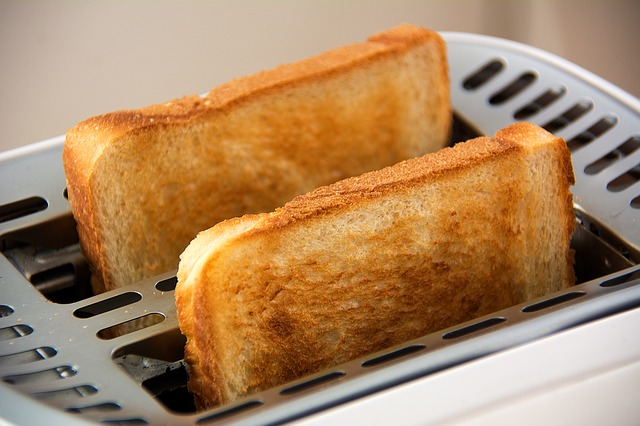 A Kitchen To Be Proud Of Is One Full Of Gadgets!