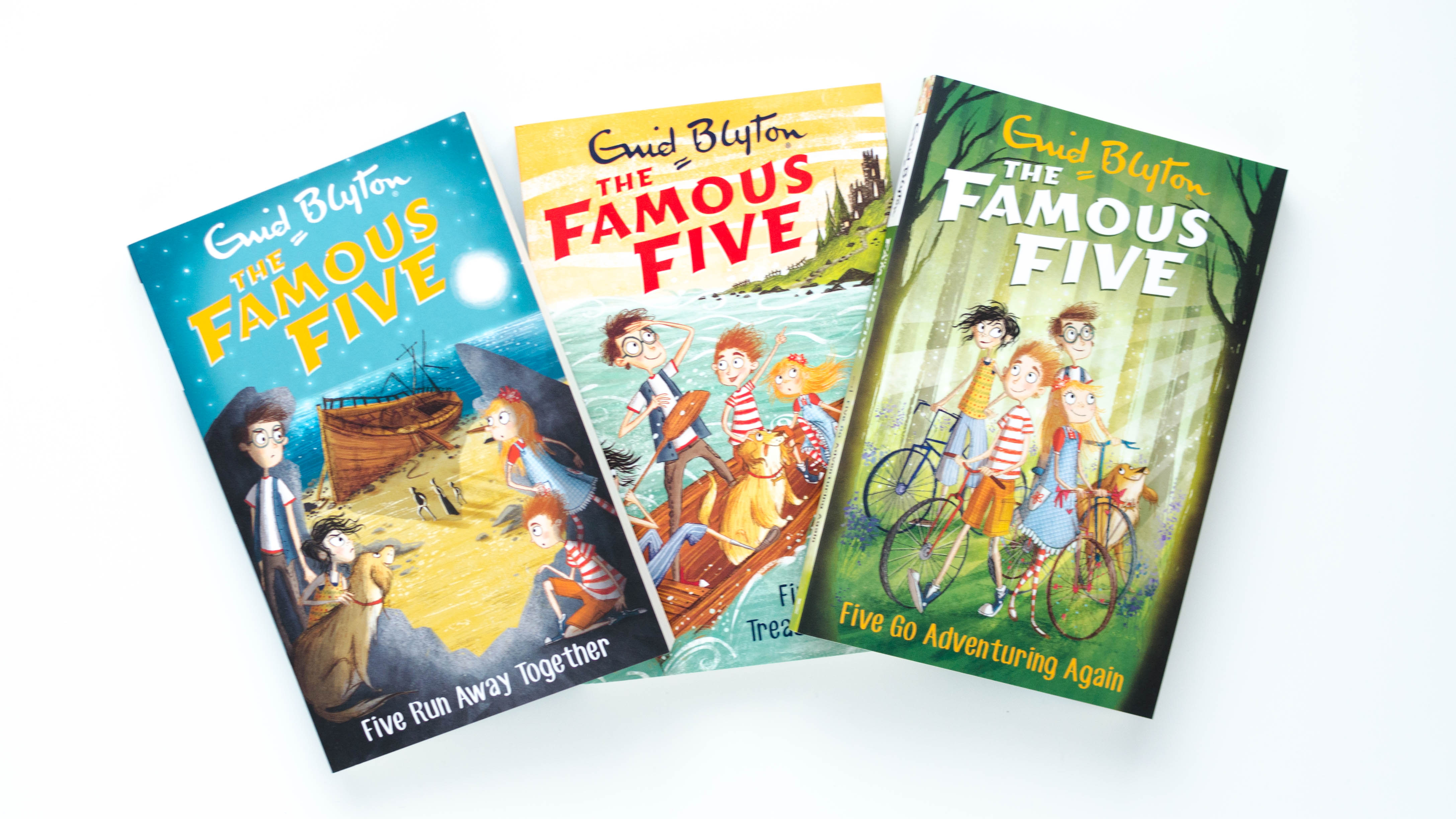 I received products in exchange for information provided in this post. The thoughts contained within this post may vary from the thoughts of others.

Who doesn’t love a good mystery? I know I do and I love that The Famous Five has turned their amazing books into a great app that is fun for all ages. I can’t wait to delve into these books mostly known in the UK to my American boys while we explore what they are all about together during our reading time.

Experience British Adventures with the Iconic

‘The Famous Five’ with a New App by Kuato Studios

Children can immerse themselves in a good old-fashioned English adventure with the launch of a new Famous Five mystery game on the App Store by award-winning app developer, Kuato Studios. The launch of the new app coincides with this year’s 75th anniversary of Enid Blyton’s Famous Five, a beloved British book series.The game will be release in the U.S. on iOS on October 18, 2017.

Regarded as one of her most popular series, renowned British author, Enid Blyton originally planned to write just six Famous Five books but extended the series to 21, owing to reader demand. Now these much loved characters will enter the digital world with Kuato Studios’ new app! The Famous Five app has been designed with all the positive values associated with the books in mind, including friendship, heroism, adventure, love of the outdoors and daring.  As with all Kuato games in the Tales Maker series, the app nurtures inquisitive minds and develops literacy skills through storytelling and engaging gameplay.

The app allows children to explore the iconic world of The Famous Five, a world packed full of English adventure, mystery and intrigue!  Each mystery features unique characters and iconic locations throughout England found in the books, such as the castle ruins of Kirrin Island and Tapper’s Travelling Fair.

The new Kuato game will enthral Famous Five enthusiasts and those new to the as now, not only can they read about the adventures, but they can also help Julian, Dick, Anne, George and their friendly dog Timmy search for clues, question suspects and solve the mysteries they encounter! With multiple solutions and plot combinations, no single story will ever be repeated and once the mystery has been solved, children can enjoy reading their personalized adventures back in their own game generated storybook! For Dyslexic readers, there is a section within the Parents Corner where users can choose from accessibility options, including, OpenDyslexic font and colour overlays to help readability. 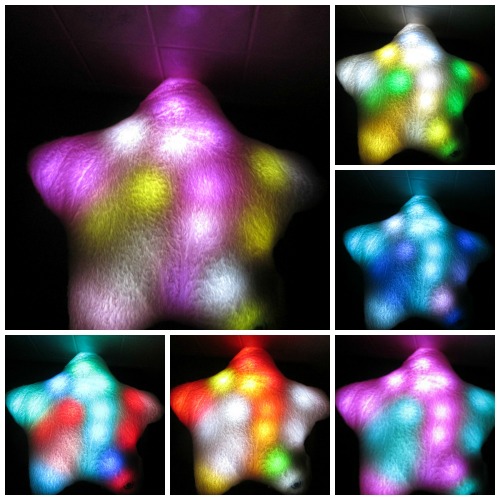 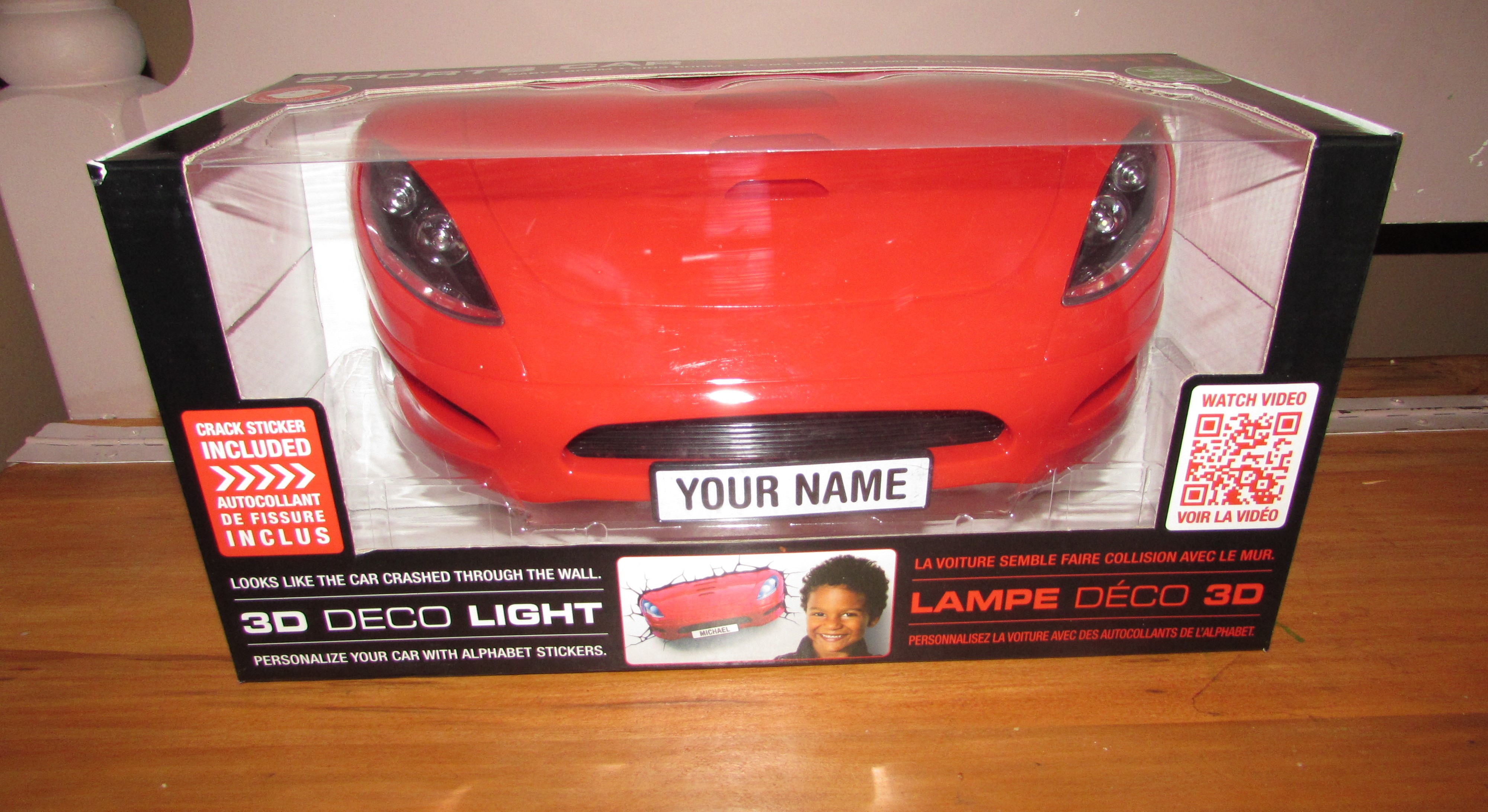