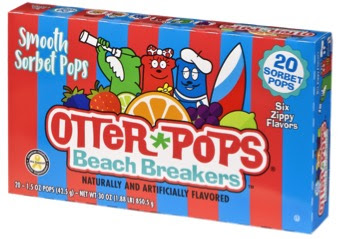 I received the mentioned product in exchange for an honest review. The opinions contained within this post are mine and may vary from the opinions of others.

I am a child of the 80’s and we always had a freezer full of these every summer. My house was where all of the kids came because they said my mom had the good snacks. Now that I am a Mom I find that kids flock here in the summer, mostly our sons’ cousins and they enjoy the fact that I always have these yummy frozen treats on hand.

I love that these do not take on the extremely hard to bite extra frozen texture that I am used to with these pops and they are more of a smooth texture. Our nearly 4 year old is obsessed with them. I love that they are relatively low calorie and also fat free so if he wants to indulge I do not have to feel guilty that he took in a ton of things that are really bad for him.

If you and your family are looking for a great summer snack to take with you on vacation or to the park for a lovely day trip, then this is the snack for you. 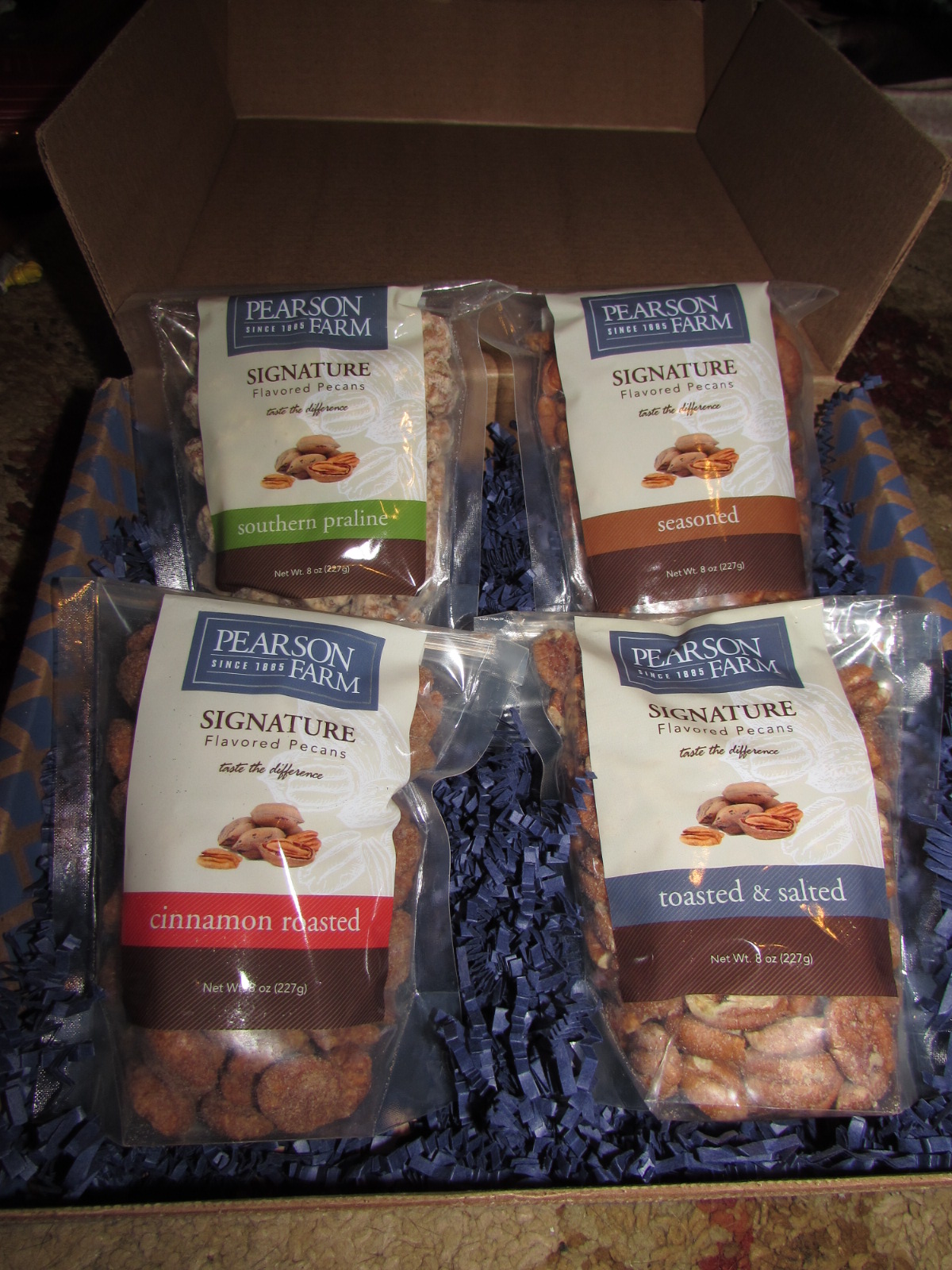 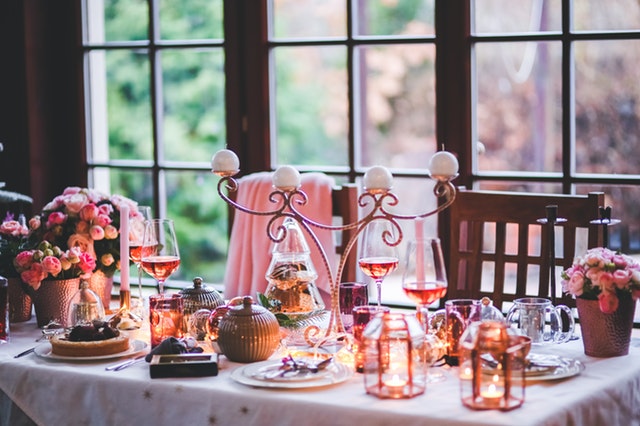 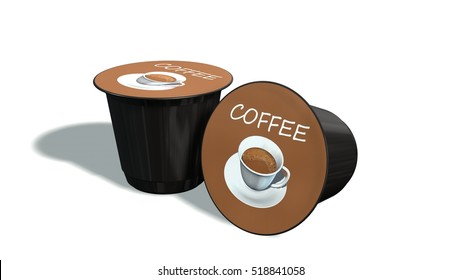