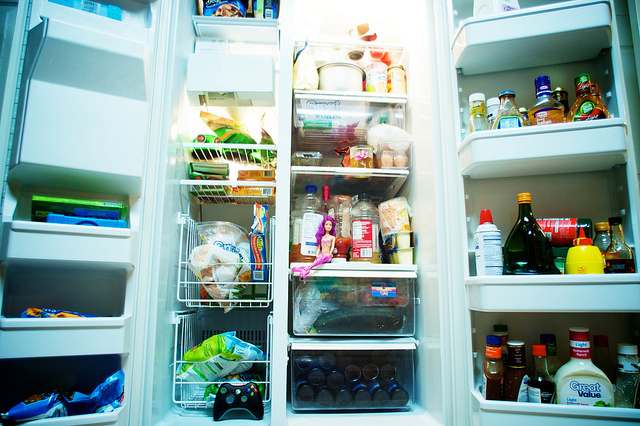 When you have got appliances around the home, they inevitably will have things go wrong with them. Over time errors occur and things will stop working as they should. But should you just replace the appliance each time? Or are they worth repairing? Here are a few common complaints when it comes to appliances in the home and what you should do about them. Then hopefully, if you are faced with the issue, you will be able to decide whether to repair or replace. If your refrigerator, for example, isn’t as cold as it used to be or there are problems with the ice compartment, then you need to first think to take a look at everything. Has anything been accidently knocked or switched off? If it is just a case that the temperature got adjusted by accidentally moving the gauge when putting something in the fridge, then it is easily rectified. Problems with the ice machine could be to do with the water filter. So there are small things like that that you need to check on first. If those things are still not solving the problem, it comes down to replace or repair.

If replacing the water filter didn’t change anything, and you’re still having the same issues, then calling in an expert from somewhere like City Appliance Repair could be a good idea. As it is likely to be a problem with the pipes and a blockage. And even getting a new refrigerator wouldn’t solve the problem. So on occasions like that, it does need to be on a case by case situation as to if you repair or replace. Basically, the rule of thumb with a refrigerator problem is that if it is going to cost more than half of the cost of a new refrigerator to get it fixed, then it might be worth just getting a new one. So look into it and see what you think. If your oven is on the blink, then it is a problem that needs to be sorted quite soon as most people use the oven on a daily basis. Most ovens, from gas or electric, do last for up to around twenty years. So if it isn’t very old, it does seem like a bit of a shame to just replace it straight away. If your oven is nearing that time frame, then it might be time to replace instead. But personally, I’d seek a quote for the repair and see what is going to cost the most money. A professional is a much better call in most oven cases, though, as the repairs in ovens can be quite intricate. It also means that you don’t have to pay out for a new oven when you don’t need to, as they will more than likely cost much more than a repairman would in this case.

Have you ever had the repair or replace dilemma with some of the appliances in your kitchen? What did you do? Let me know in the comments. 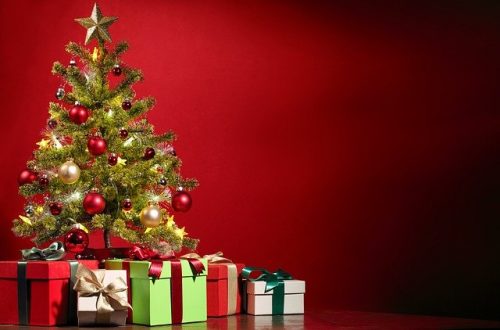 How to Buy the Perfect Gifts for the Holidays 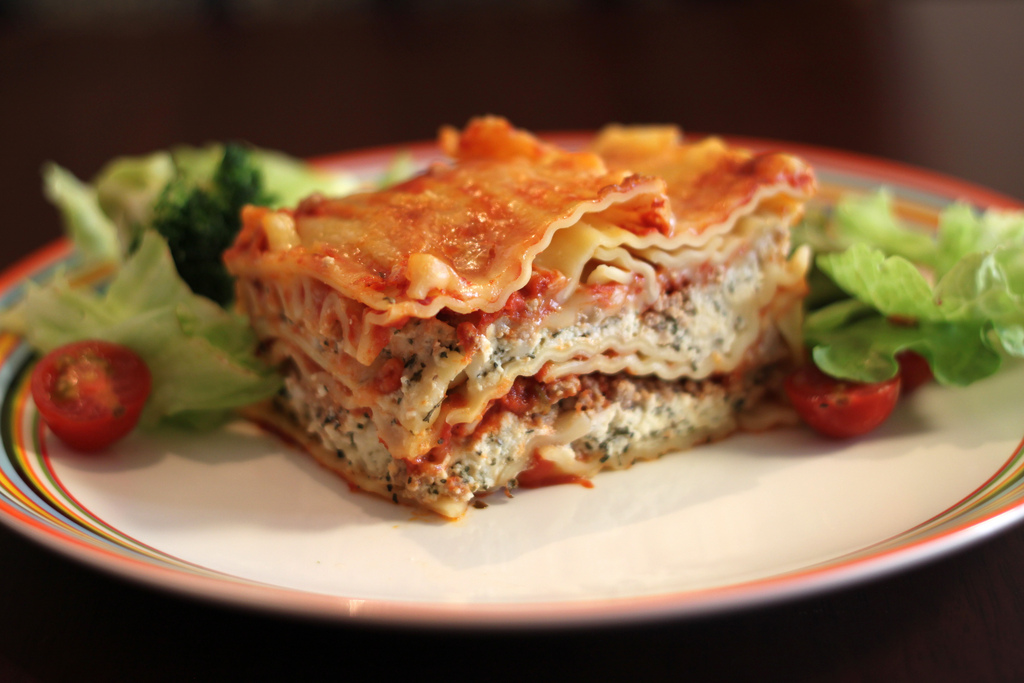