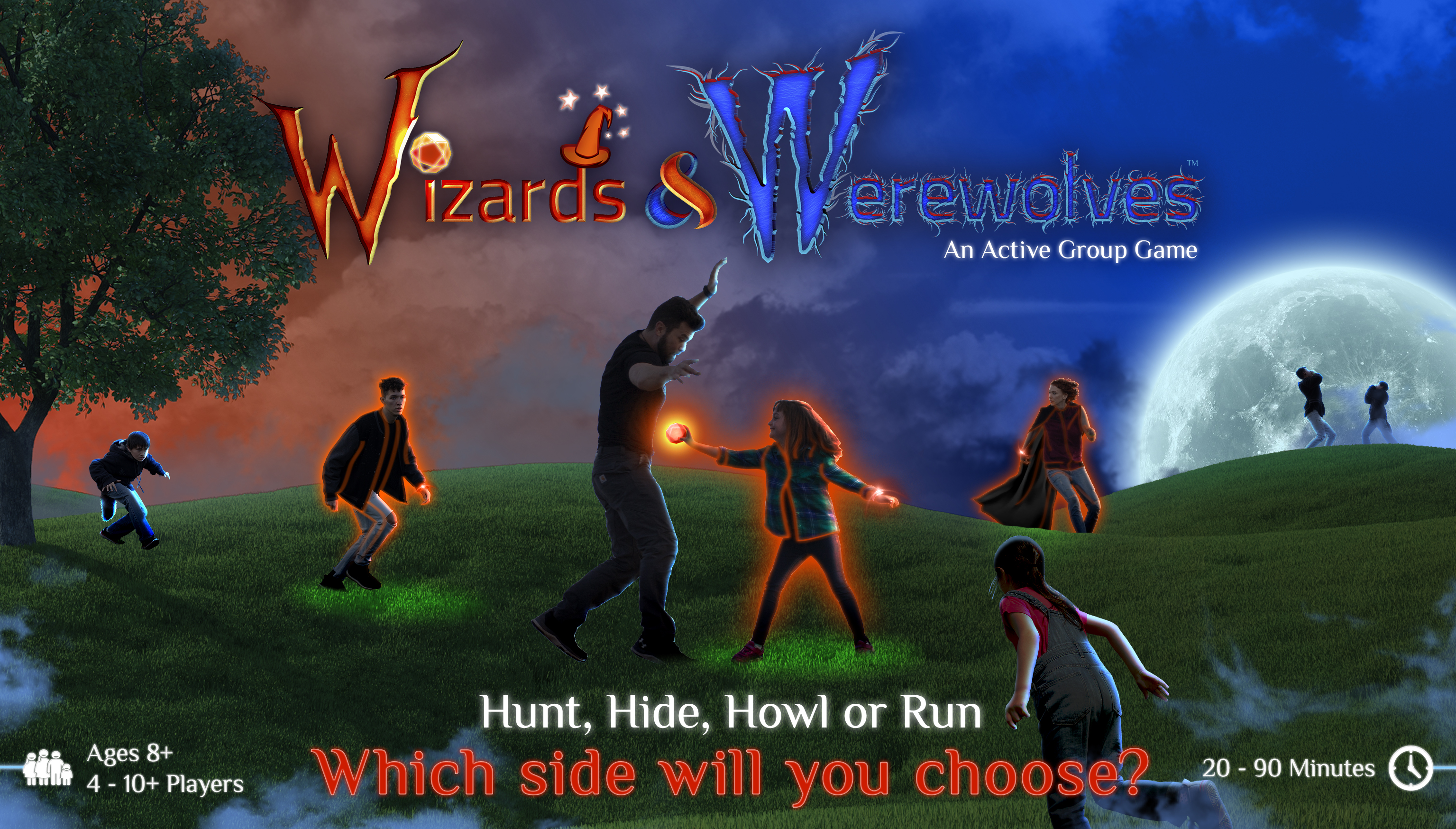 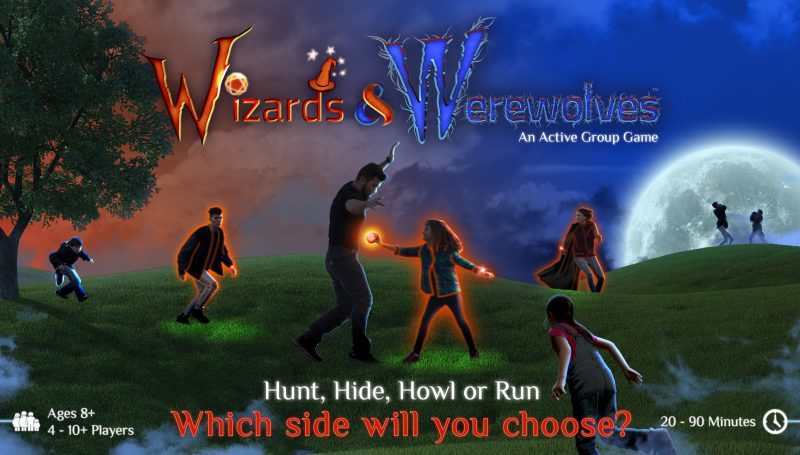 Summertime oh sweet summertime! The days are longer and we are happy to be outside until 9 or even later some evenings. The lightning bugs are flickering and we are busy making plans for the next day. Having family fun outdoors this time of year is something we truly strive for. LOVE being outside with our boys and playing fun games.

Wizards and Werewolves is perfect for us because it lasts 20-90 minutes and we can have such a varying amount of players. We have enjoyed making this a part of our evening routine when weather permits.

The moon is out, now let the games begin! Introducing Wizards and Werewolves by Starlux Games, an epic team-based glow in the dark game that pits two mystical forces against one another in an exciting backyard battle of speed, skill and wits. Play as a Wizard and capture the magical crystals that will lead your team to victory, or play as a Werewolf and defend the crystals until each Wizard has been turned to your side. Designed for ages 8 and up, this fast-paced outdoor game is guaranteed to have your group’s pulses racing and imaginations soaring. Bring your favorite fantasy books, movies and board games to life in this heart-pounding outdoor action game of crystals and curses.

Starlux Games, creates engaging glow-in-the-dark games that motivate kids to put aside their screens and interact with each other in real life, in real time and in the great outdoors.Their glow based outdoor games—inspired by classic group activities—are designed to be played outside in the evenings, just at the time when other options are scarce and kids are more apt to turn to tech for their entertainment.
Starlux Games wants to help kids of all ages, and families as a whole, to get moving, get outside, get thinking and get them interacting! Team based games that get the whole family moving and enjoying the great outdoors are good for everyone’s body, mind and spirit!
After nine years teaching high school and watching kids become more and more disengaged with their surroundings and each other, Judd King came up with the idea for Starlux Games: “I wanted to create something that I would have loved as a kid—but also something that would be so incredibly engaging and dynamic that teenagers would actually put their phones down and interact with each other.”—Judd King
Starlux Games mission is to create ways for families and friends to engage with each other in active outdoor play that includes teamwork, strategy and lots of excitement. Their other games include Capture the Flag Redux and Glow Battle, a Light Up Sword Game. 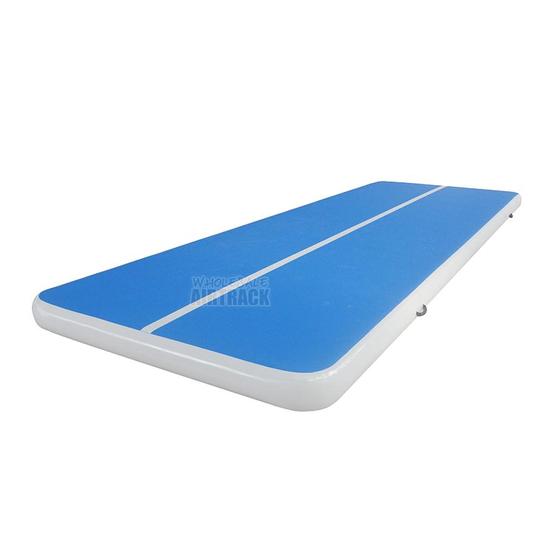 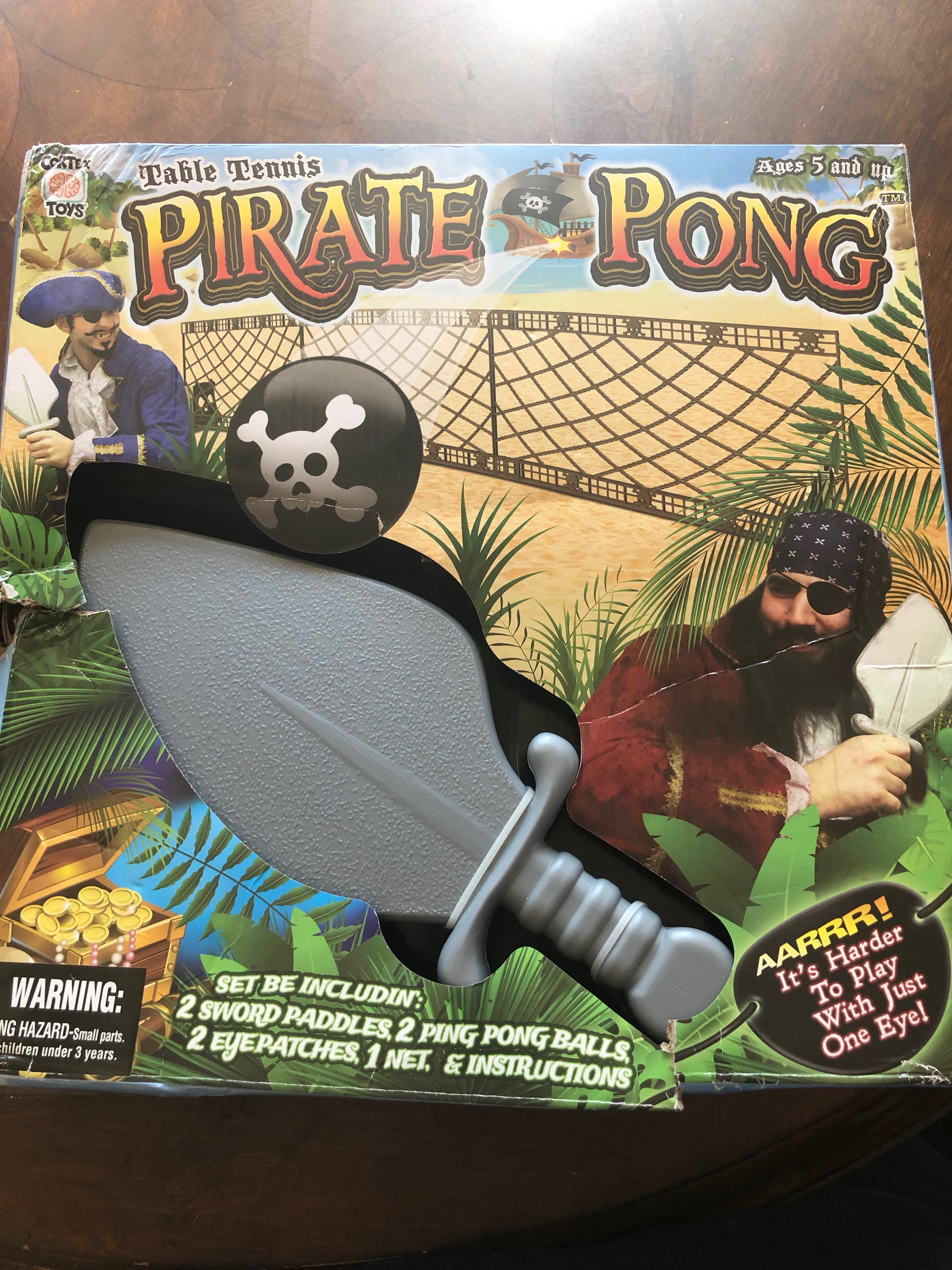 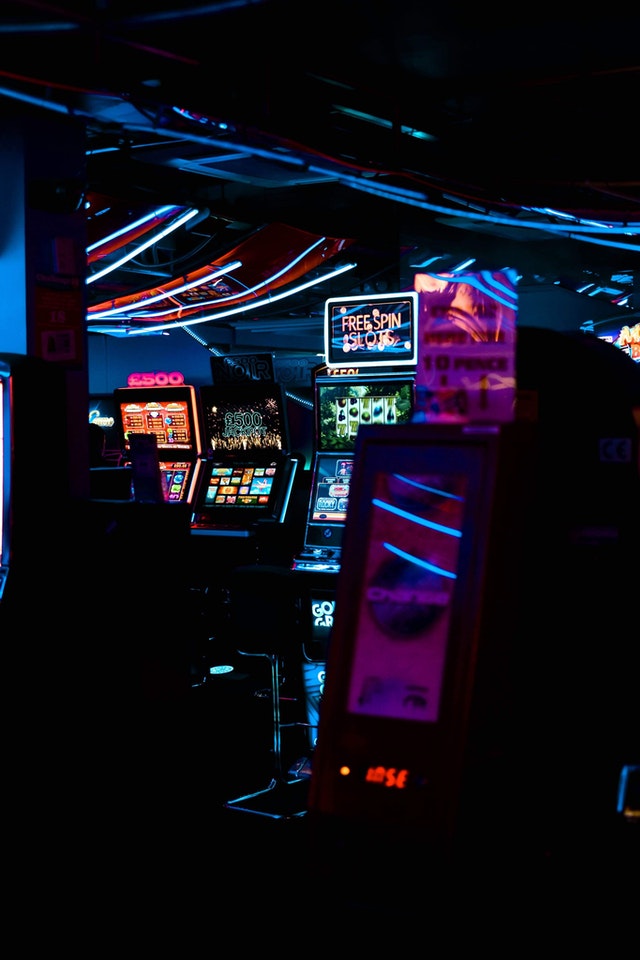