The Thundershirt is a soft body wrap that basically hugs your dog and makes them feel secure, similar to wrapping a baby in a receiving blanket.   You can read more about how they work here : How it works  OR

Take a look at what one news channel had to say about Thundershirts:

I had a beautiful Husky/Shepard mix one time a few years back. Her owners were moving so I took her in on a foster basis. Her name was Luka .   Luka was about  2yrs old and SO afraid of bad weather.   Thunder, flashes from lightening and even just loud, hard rain.  Luka also liked to snack on our mini blinds when we left the house . You always knew when a storm was coming because she was under the kitchen table and would not come out for nothing.

(Can you say prime candidate?) I had Luka with me in the midst of the whole crate training debate and was trying not to use one if we left for short periods of time.   I quickly learned that this was not on option. She would get so stressed out and anxious that she was eventually going to hurt herself and that was a big concern.   Had I known about Thundershirts then,  she would have been a prime candidate (same as the poor baby in the picture above, woah!) .  Luka was placed in a home that had a few other dogs and I hear she actually no longer has these issues. Perhaps the company of other fur friends has eased her mind!     That is great !

As for Lily…..  Lily is scared of Fireworks and other similar loud noises. This time of year it is the gun shots, she has a lot of woods near her home and hunters frequent the area.  For the most part she is fearless, but the loud noises just really stress her out.    Another perfect candidate for a Thundershirt, only this time we got to try it out !   This is Lily, the family’s silly n sweet Shih Tzu /Westie wearing her Thundershirt because there had been groups of 4 wheelers going by on the trails off and on all day. Here is  Lily after a few minutes after being in her Thundershirt,

Laying down & completely calm, forgetting all about the noise Now, I know what you are saying…  yes we could have just made her lay down for the picture and yes it could be coincidence that she was behaving differently from the simple fact that she was distracted by having the shirt on. Also,  If you watched the video above then you heard the creator of Thundershirts say that they are 80% effective, which means 1 in 5 may not benefit from this form of treatment.   All I can say is, try it out.  Thundershirt offers a money back guarantee and they have really great customer service.  This is one of those no fear purchases !

Thundershirts are also now made for cats !   If you have ever heard a cat moan, howl or meow because it is lonely or afraid, oh my goodness.  The sound is horrific.  If the sound is that bad, can you imagine how the cat is feeling?   Try a Thundershirt for Cats 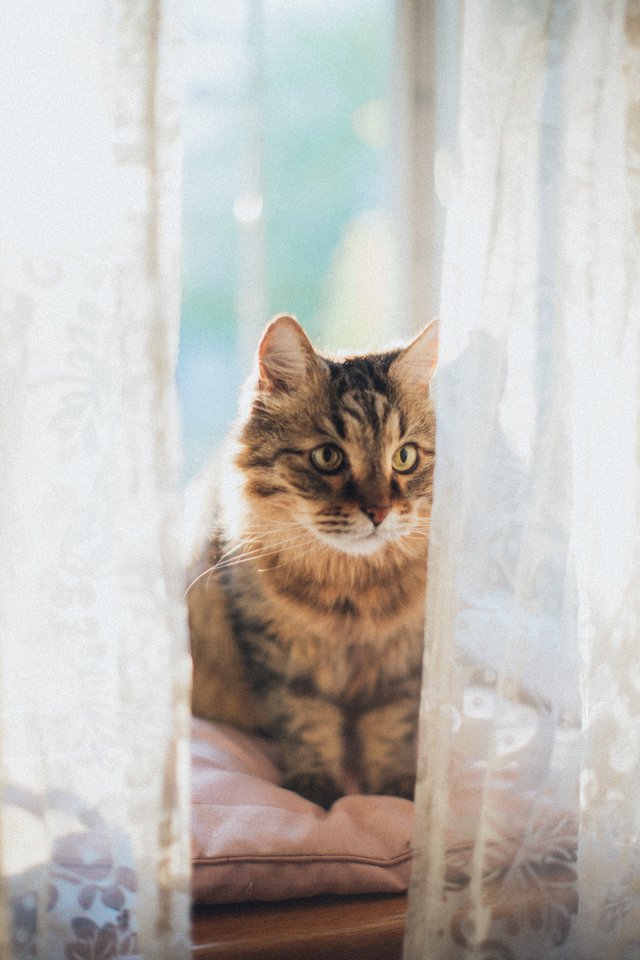 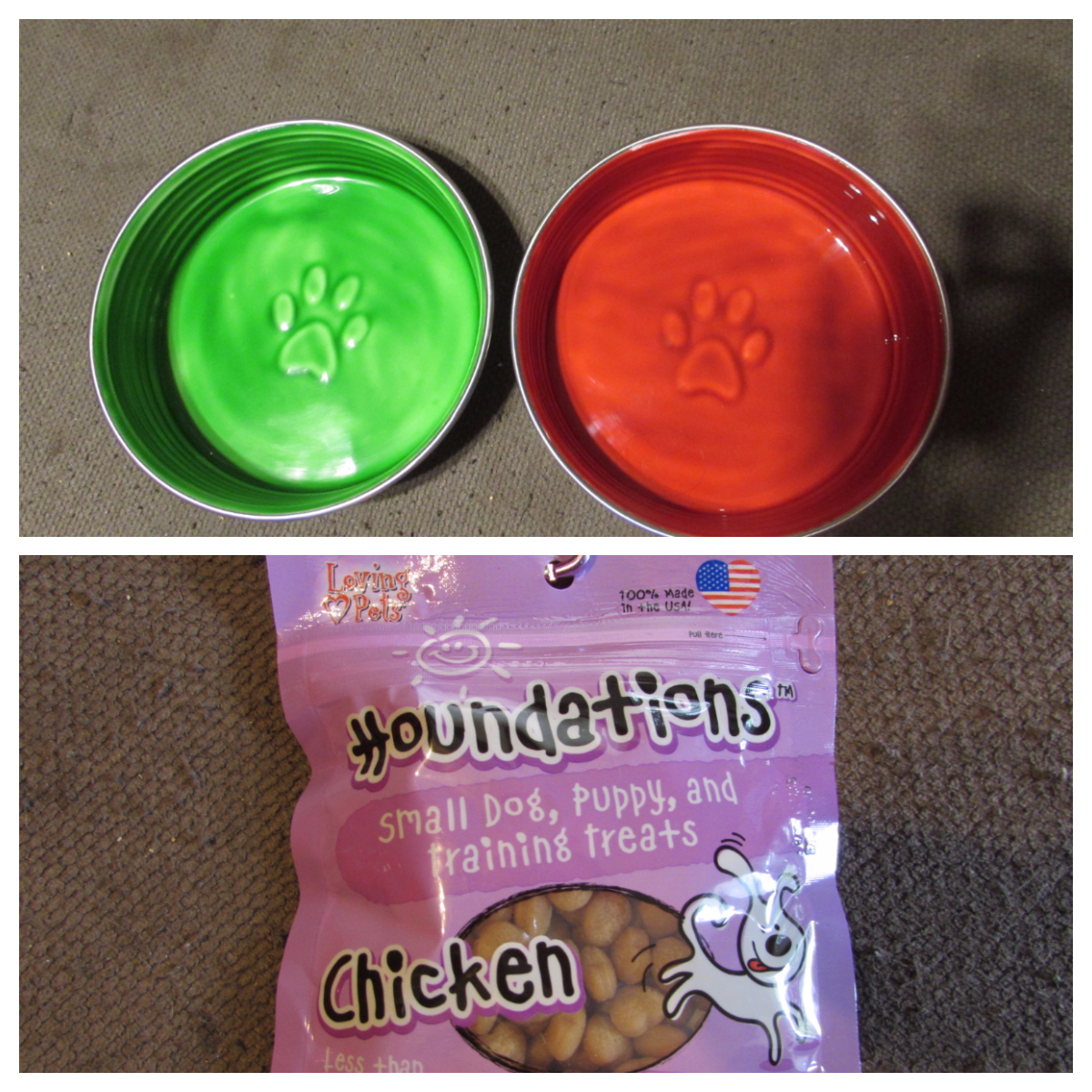