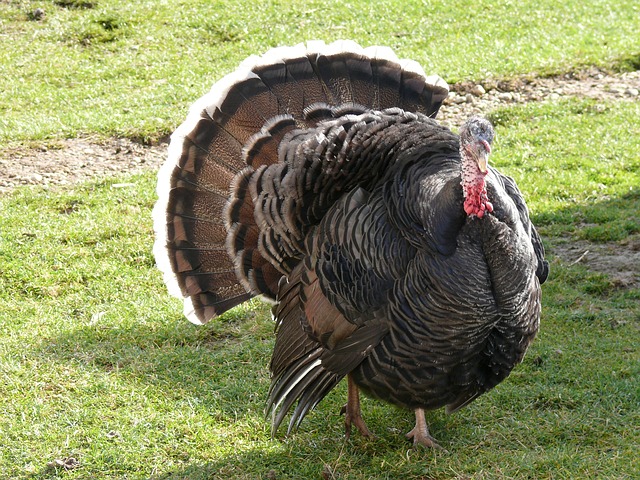 Addiction is not a new problem. It was understood as far back as the Georgian era, when a predilection for laudanum would land you a stay in the rehab facilities of the day. The problem goes back further than that, to when it was not even medically recognized – when it was just something that happened. Ugg over at the next cave was quite fond of mead, everyone agreed, and he shouldn’t be allowed to babysit the kids while everyone was hunting bison.

Given addiction is such an old problem, it’s astonishing we still have an issue with it. You would think it would be something we had nailed the answer to by now. Addiction is a physical issue, involving a substance producing “feel good” hormones like dopamine in the brain, and the user wanting to replicate the feeling. It should be a simple fix – but it isn’t.

While medicine has proposed various ideas for quitting an addiction, there’s always one major variable that scuppers the plan: the addict. Humanity has free will; a wonderful thing up until the point it becomes destructive. We make decisions and plan ways of changing that are not viable.

There is absolutely no total fix for addiction. What works for some people will not work for others; such is the oddity of the human condition. What does unite all addicts, however, is the mistakes they make when trying to resolve their issue.

If you have yourself, or know someone with, an addiction problem, then you should try and learn from these mistakes. By knowing the things to avoid, it should guide you closer to the things that might actually work.

“I will only indulge occasionally.” The Scenario: You’re going to quit smoking. Great! You really should do that before cigarettes take their toll on your health. You know you’ll have a better chance of quitting if you use e-cigarettes, so you’ve got your Dab Nails kit and are looking forward to ‘smoking’ (sort of) indoors again. And that’s what you do; you switch to vaping, reap the health benefits and all should be well.

Where It Fails: You’re on a night out with friends. Someone offers you a cigarette and – possibly with a little inebriation – you decide one won’t hurt. You decide you’ll only smoke on special occasions, like a treat to yourself. You work hard! What’s life if it’s not enjoyment?

The Problem: You’re still a smoker. A single cigarette takes 20 minutes to do harm, and up to 48 hours for all the chemicals from a single cigarette to leave your bloodstream. Unless you smoke once or twice a year only, you’ve not quit – you’re just delaying the process. The Scenario: You’ve decided to stop drinking alcohol – good for you. Your liver is going to be very grateful. You want rid of this bad habit immediately, so you’re going to stop drinking right now and not touch another drop.

Where It Fails: For a start, if you’ve been a heavy drinker it can actually be dangerous to stop drinking. You need to seek medical help to do this safely. Then there is also the part where you feel rough for not drinking; your defenses weaken, and suddenly, the whole quitting drinking idea seems like madness.

The Problem: If you’ve been addicted to a substance, it’s probably taken up a lot of your time. Most people are addicts for a reason; trying to dull feelings they don’t want to experience. Suddenly, those feelings come back full force – and you don’t feel physically well at the same time. The ability to handle that requires almost superhuman strength. To combat this, you need reinforcements – the help of a professional.

“I’ll substitute this bad thing for this slightly-less-bad thing.” The Scenario: If you have had a hard drug problem, it can be easy to convince yourself switching to a less intense drug is a good swap. You’re not on the really bad stuff anymore, so what’s the harm?

Where It Fails: You’re ultimately just lengthening out the period in which you remain an addict. Substitution is not a form of recovery; it’s swapping one problem for another. To really deal with addiction, you have to face some unpleasant truths and see why you fell into this trap in the first instance.

The Problem: By postponing the point of dealing with the emotional turmoil that causes you to become an addict, you’re just making things worse. If you’re going to make any change, make one that moves you away from the problem entirely – not a half-measure that won’t ultimately solve the problem. 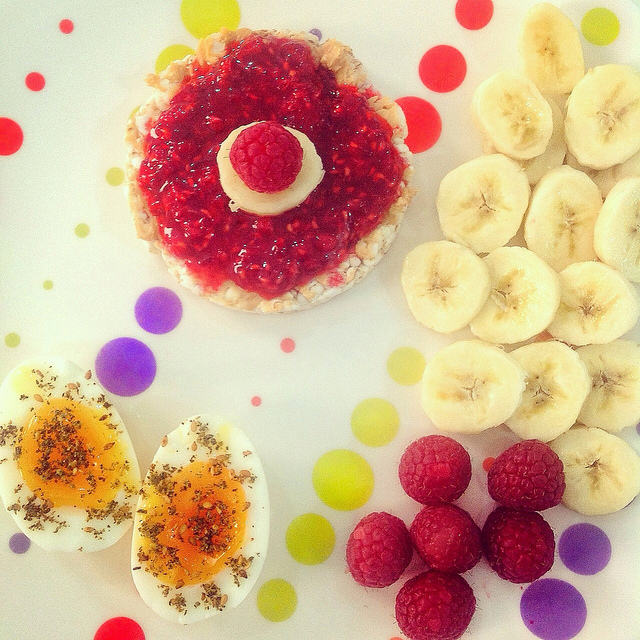 Coming Up With A Diet Plan That Works For You 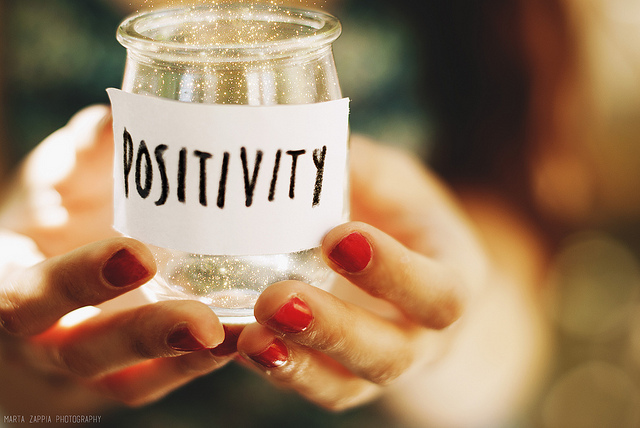 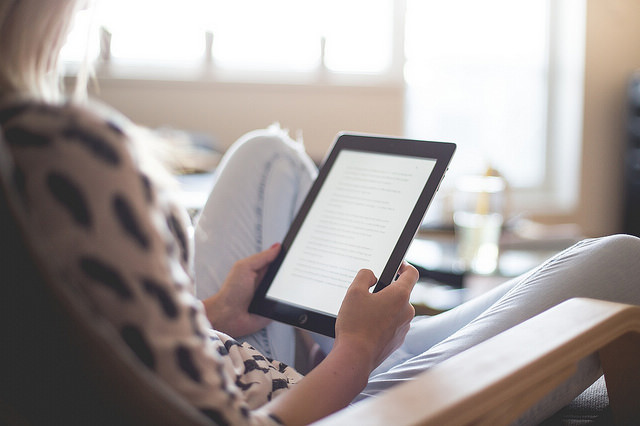 Growing Old In Your Home