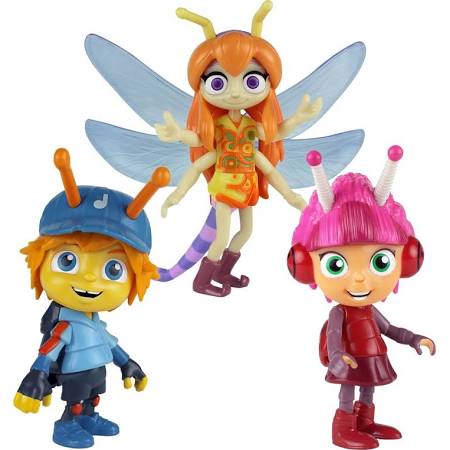 Why Beat Bugs Figures Were Under Our Tree

I received the mentioned products in exchange for an honest review. The thoughts contained within this post are mine and may vary from the thoughts of others.

This year the theme for our Christmas seemed to be music. It was literally everywhere and Jack only asked for musical themed gifts. His list to Santa was not complete until he knew for sure that Santa could bring a guitar, piano and these Beat Bugs Figures. There are 6 available but let me tell you they were a hot item and Santa almost wasn’t able to come through. No stores within an hour of our house had them and I started to panic a bit.

Santa is magic though, not only did Jack end up with these 3 but also the remaining 3. Another surprise was that when reviewing the Musical Submarine which we will feature at a later time our baby found a love for these figures as well. I knew that if we somehow didn’t get a bunch they would be fussing and fighting over the ones we had.

Santa was on a mission… 2 sets of these figures. We were able to do this and only be shy 1.

We had the absolute happiest boys on Christmas morning and William started shortly after saying “bug bug bug” which was a really cute memory to cherish for years to come. He also said “bye bye” for the first time ever that afternoon as my parents were preparing to go home.

These Beat Bugs figures are multi functional and I have found Jack using them not only in the submarine toy but also to make up his own musical shows, they have been seen riding in fire trucks, police cars and anything else with wheels and have also been found in our travels over the last few days.

I apologize for only including stock photos of these guys, but honestly we were spending Christmas making memories and I totally forgot to photograph them in their packaging. Each of the boys was busy unwrapping and enjoying each of their new figure friends and it escaped my mind.

Being a part of the Beat Bugs Dream Team over the past several months has been a huge blessing to our household and while we treasure each and every episode it is so much fun to make them come alive with real toys and activities.

(and in case you were wondering… the guitar and piano showed up, too) 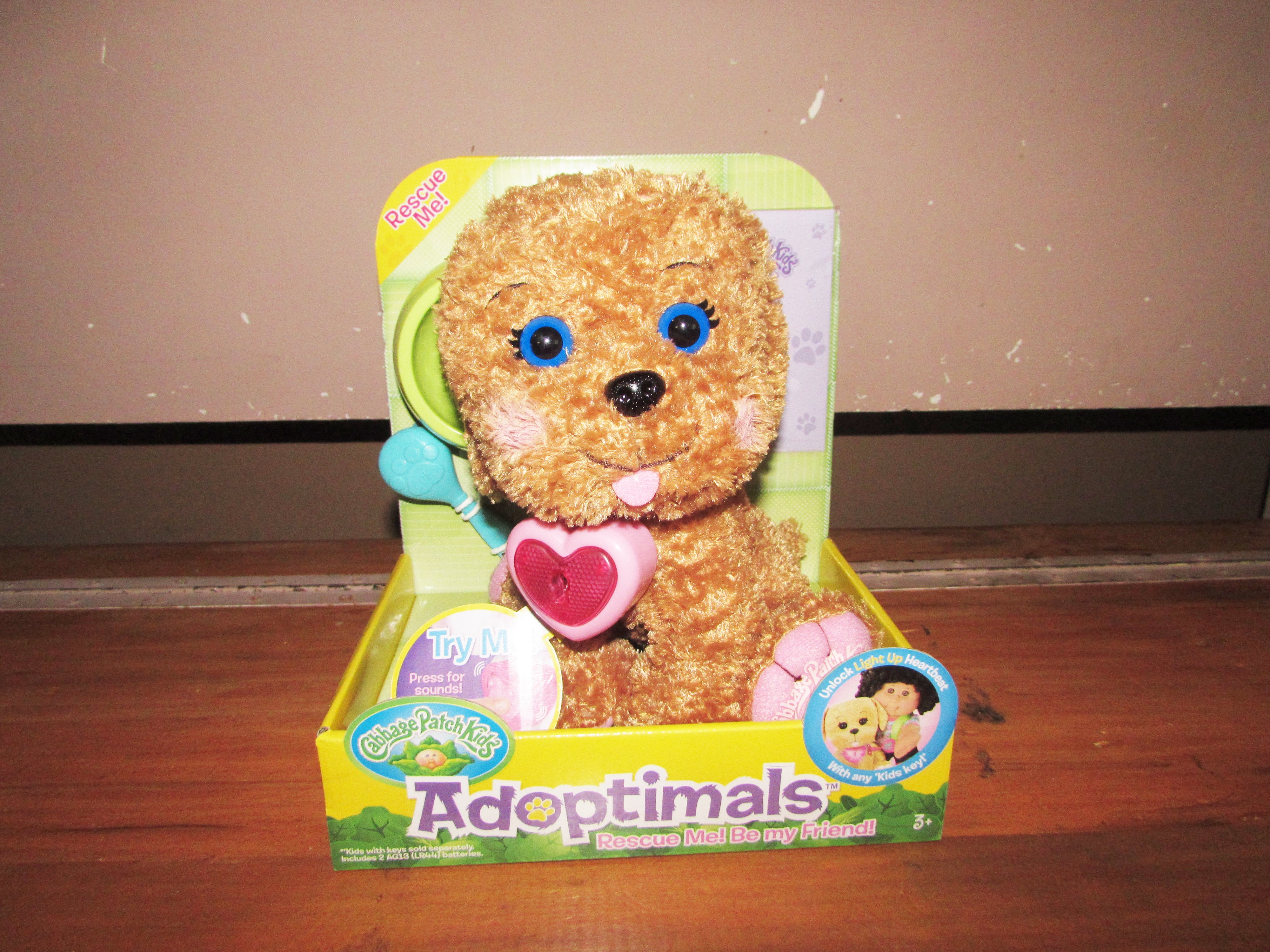 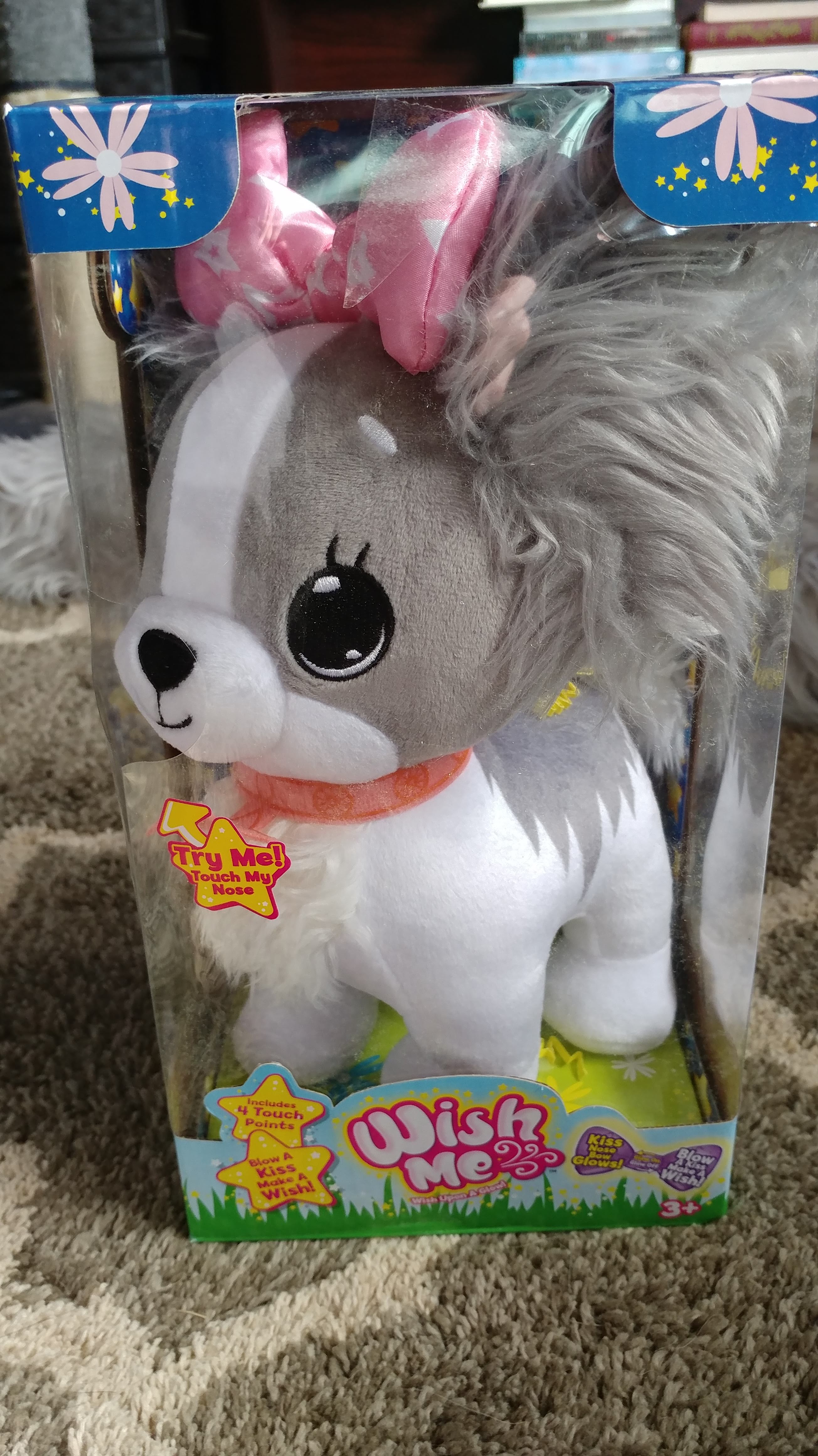 Wish Me-Wish Upon a Glow 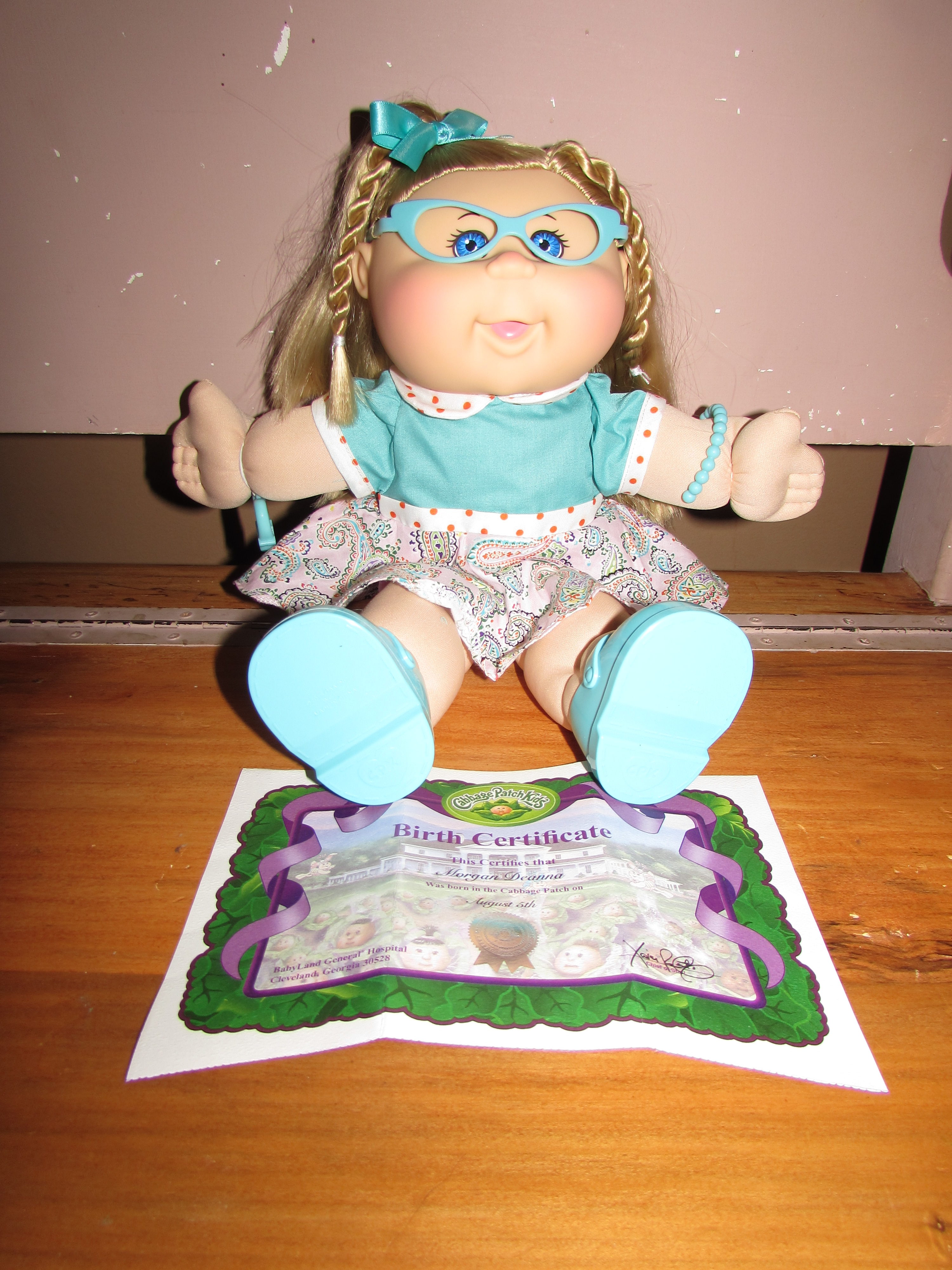