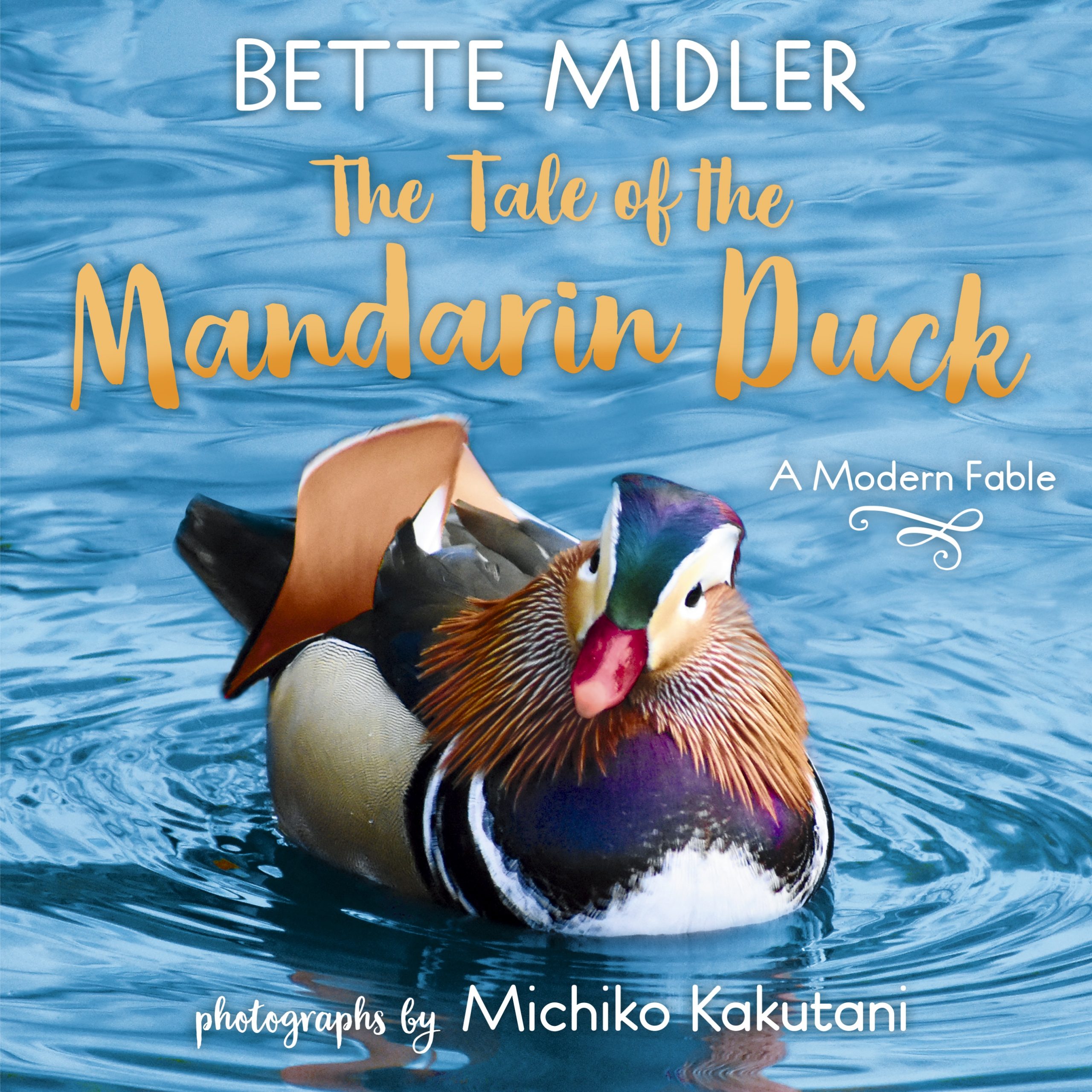 The Tale of the Mandarin Duck: A Modern Fable is slated to release February 16, 2021

Inspired by the real-life, rainbow-colored mandarin duck that appeared in New York City’s Central Park in 2018, Midler’s modern fable imbues the duck with the magical effect of rousing onlookers to make personal connections with one another over shared experience, which has never been more valued than in this new world of self-isolation and social distancing. Midler’s storytelling voice showcases her wit and her love of New York City and its denizens. This story emphasizes the universal joy that comes from being with others, and celebrates the odd ducks of the city, both human and feathered. Accompanying Midler’s prose are vivid photos by Michiko Kakutani and black-and-white line drawings by Joana Avillez. An afterword by Kakutani adds details to the facts behind this one-of-a-kind story of the Mandarin Duck.

“I am so delighted with the way this project turned out,” says Midler. “I have known Michi Kakutani for years, but I never knew her as a photographer, and when I saw her pictures, I knew there was a story there. It came to me practically overnight: the duck that had enchanted an entire city. The real duck’s visit to New York was a cause for celebration; everyone who saw him fell instantly in love. I wanted to memorialize his visit, and let readers know that the natural world is full of creatures just like him, if we only take the time to raise our eyes and actually see them.”

“It is such an honor to be publishing the iconic Bette Midler,” says Loehr. “I appreciate the way that Bette’s story both cleverly and passionately urges readers to connect with each other and the world around them—a message that transcends its New York City setting and speaks to everyone everywhere. That the real-life exquisite and mysterious mandarin duck of Central Park fame is the inspiration makes it that much more special.”

The Tale of the Mandarin Duck will be available simultaneously as a digital audiobook download from Listening Library.

Bette Midler has been entertaining people for over 50 years and has loved every minute. Her expansive body of work has been recognized with four Grammy Awards, two Academy Award nominations, three Emmy Awards, two Tony Awards, three Golden Globe Awards, and nine American Comedy Awards. She began her career in 1965 in New York, where she developed the trademark act that would make her one of the most renowned talents of her generation. She loves nature in spite of what it did to her.

In 1995 Midler founded the New York Restoration Project, an open space conservancy and New York City’s largest private land trust. NYRP is dedicated to protecting and preserving community gardens and other green spaces throughout all five boroughs. NYRP owns and manages 52 community gardens, maintains over 80 acres of parkland, and in collaboration with the New York City Parks Department has planted over a million trees in New York City. She is happy to announce her participation in Two-Thirds for the Birds, a project that encourages homeowners to plant two-thirds of their land with native plants and eliminate pesticides in order to revive bird populations decimated by loss of habitat. Two-Thirds for the Birds was founded by renowned landscape designer Edwina von Gal.

THE TALE OF THE MANDARIN DUCK: A Modern Fable

Also available as an audiobook via Listening Library. 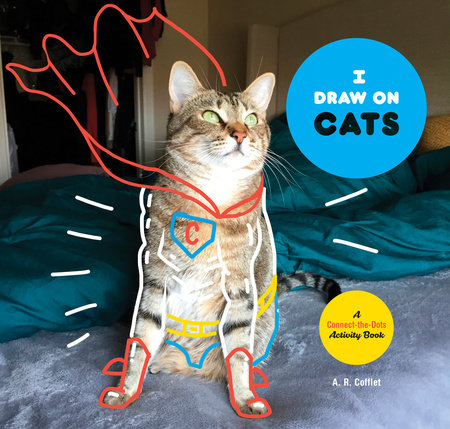 I Draw on Cats Review 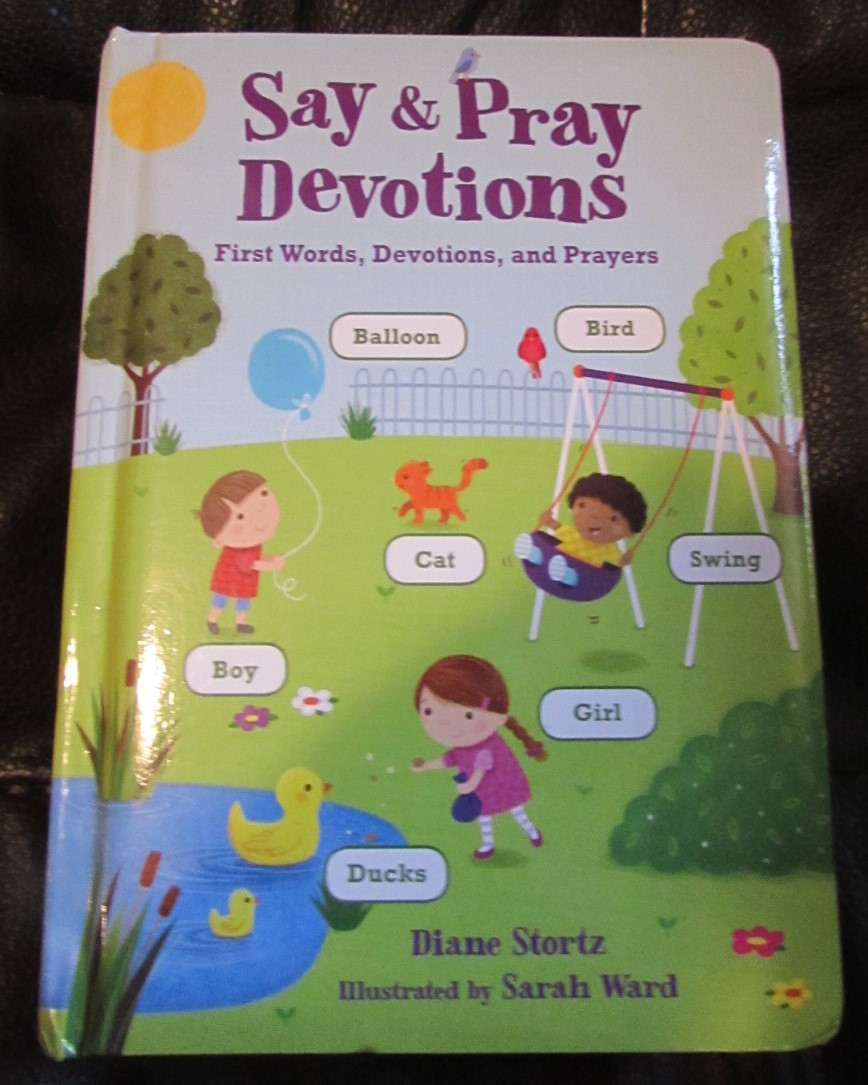 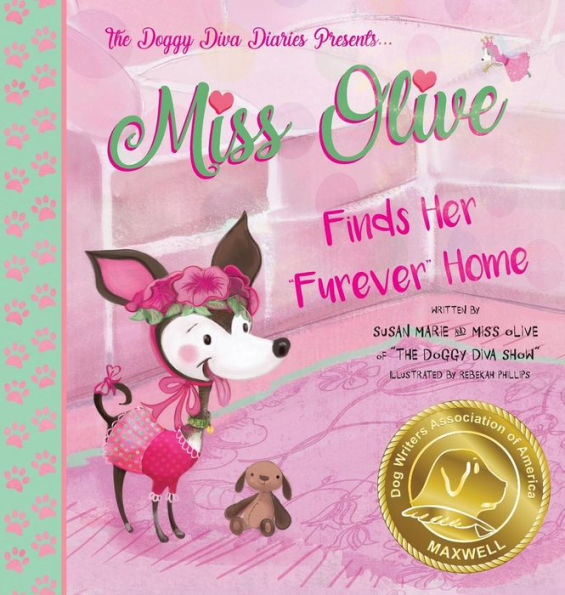