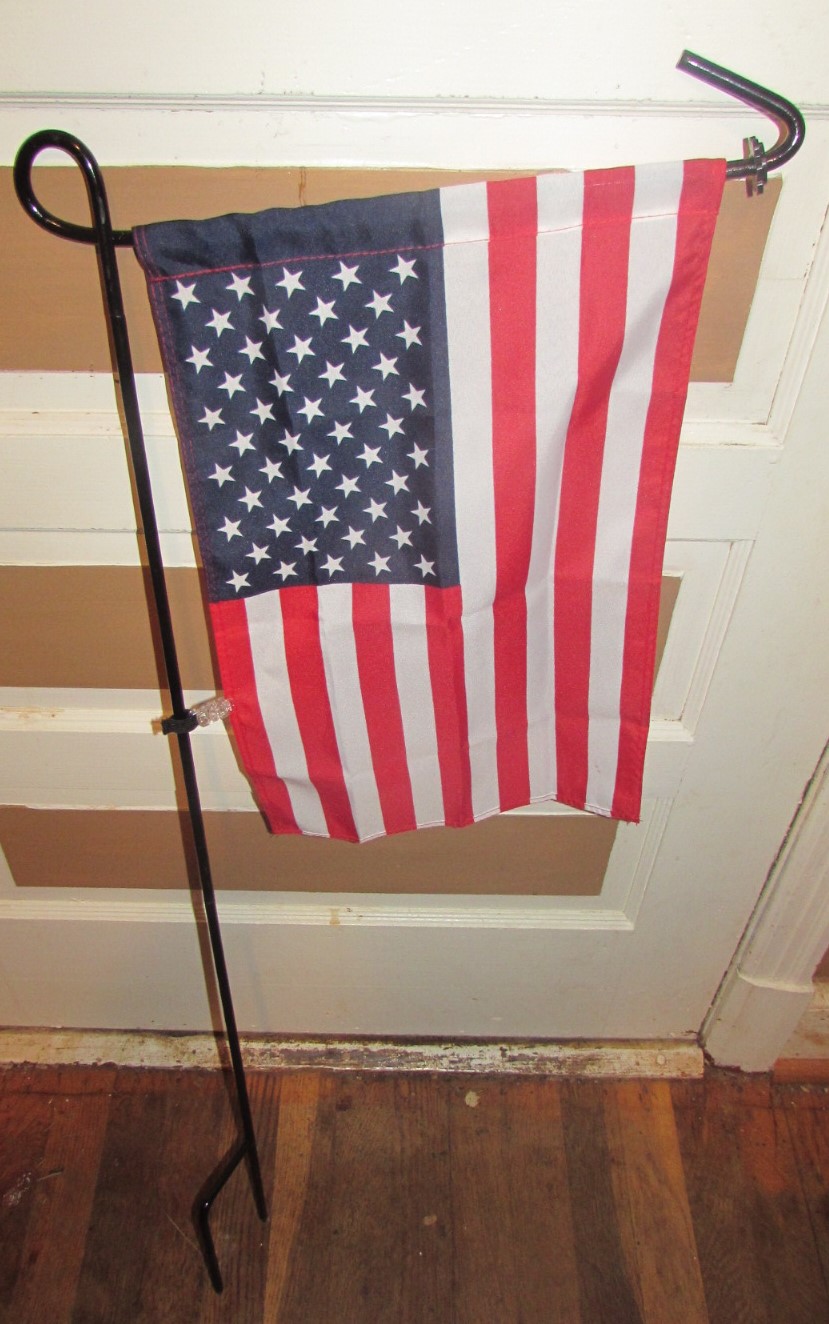 I received this product in exchange for an honest review. The opinions contained within this post are mine and may vary from the opinions of others.

I have been wanting a nice garden flag for literally years, the issue that I kept running into is that we get some pretty intense weather here in Virginia from time to time and I wanted one with a quality stake in the ground that would outlast the wind, heavy rains and anything else Mother Nature decides to throw at us.

The GreenWer Weatherproof 2-sided American Flag arrived not only in pristine condition but also it is durable. I am impressed with the set up for everything and how the pole was in several pieces, but easy to put together.

I also love the rubber stopper to hold the flag on as well as the anti-wind clip that holds the flag in place. With this set up  I can see many flags in our future because I won’t have to worry about them getting tattered edges from the wind like the ones I remember my grandparents having when I was a child. I also love that with this we can be not only patriotic, but show our love of favorite sports teams, holidays and other special events here, even birthdays!!

If you are looking for an awesome flag, I highly suggest this one. It arrived during one of the rainiest times we have had here in a very long time, so we have not put it outside yet but I know when we do everyone is going to be asking us there to get one!

To buy one for yourself, please check out GreenWeR on Amazon. 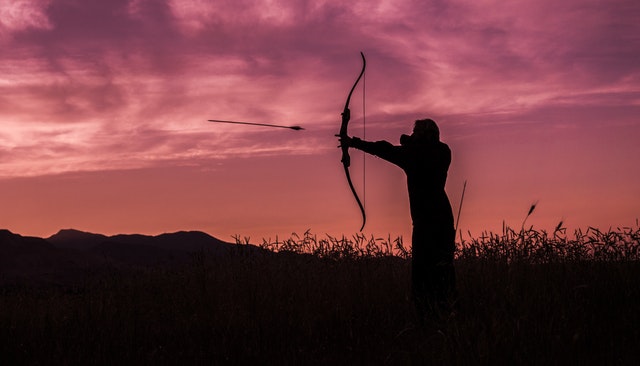 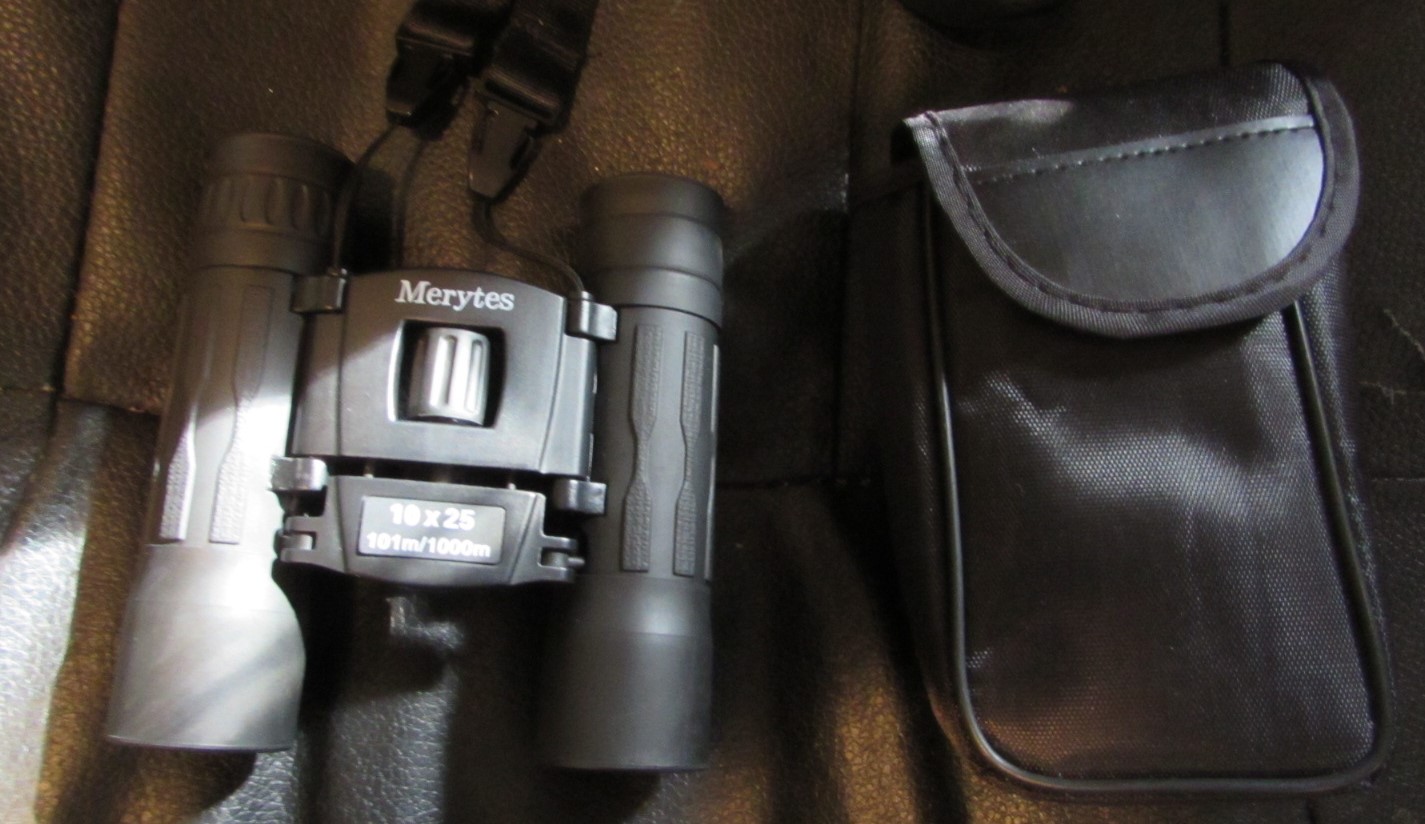 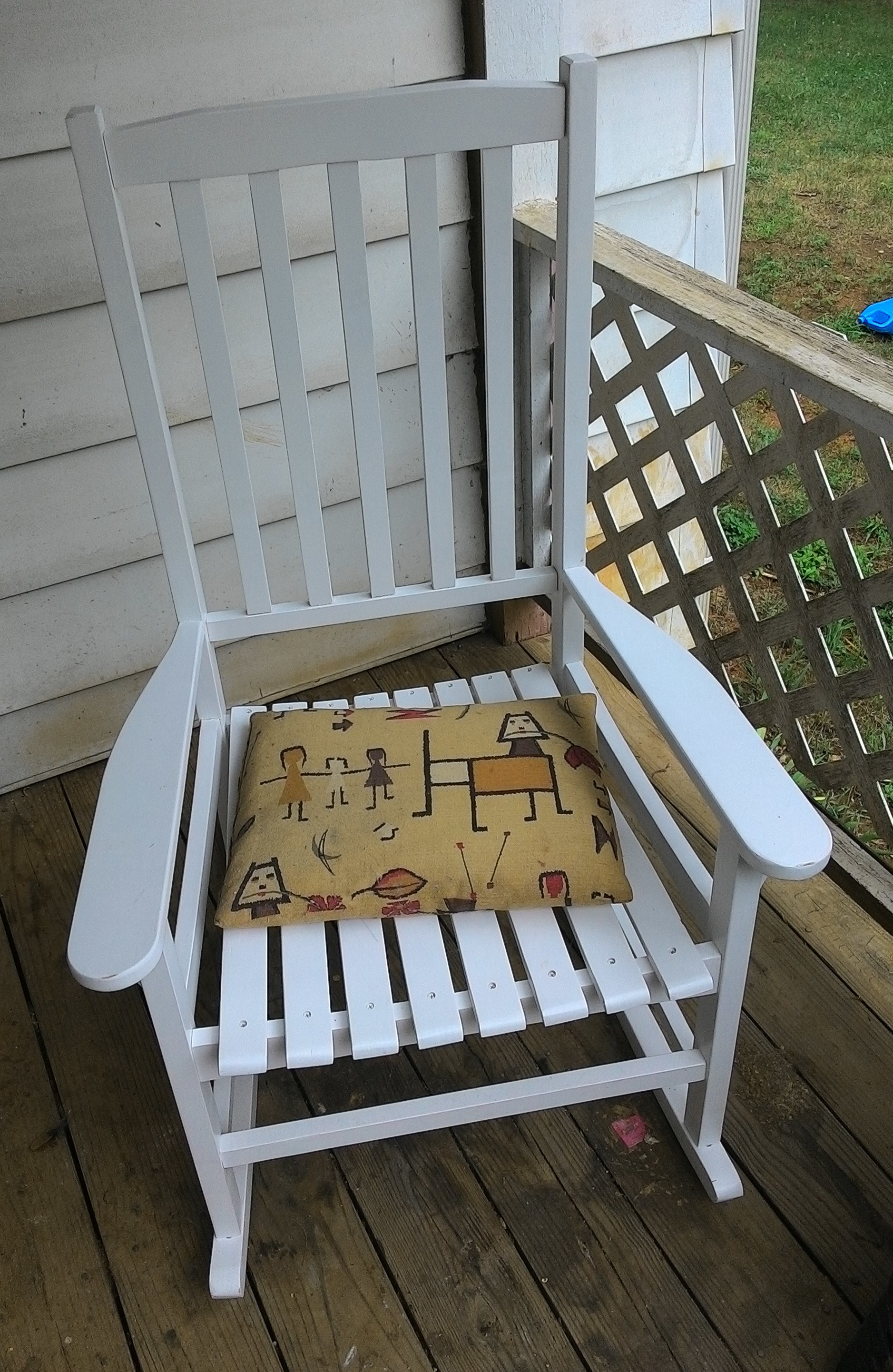